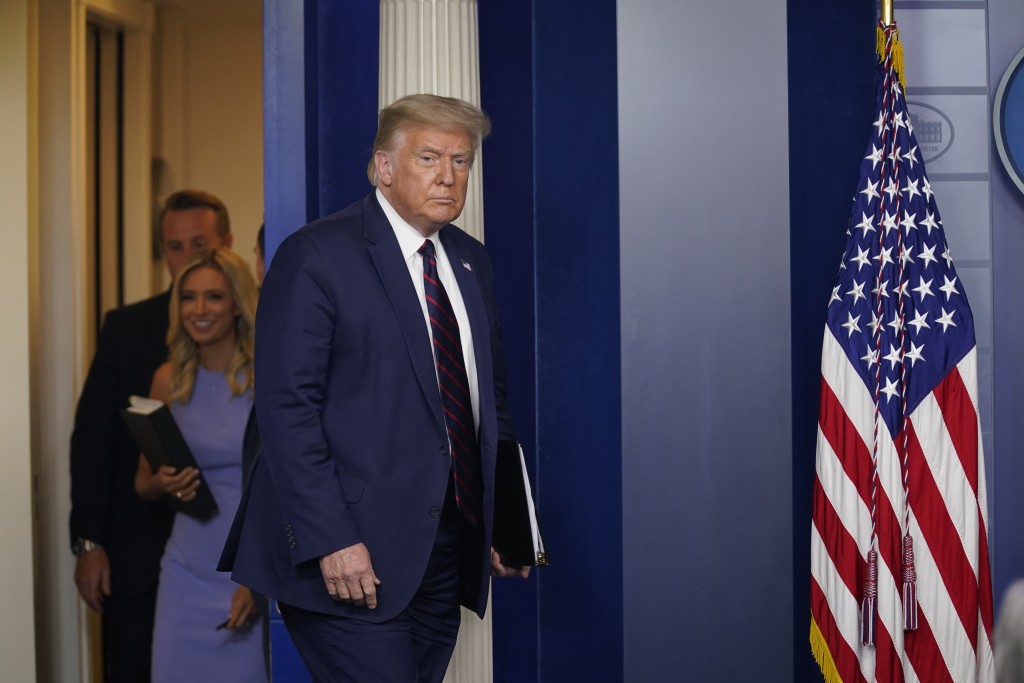 WASHINGTON (AP) — The annual meeting of world leaders at the United Nations is going virtual this year for the first time in its 75-year history because of the COVID-19 pandemic — except for the likely personal appearance by President Donald Trump.

“We’re hoping that President Trump will actually be speaking in person in the General Assembly,” Kelly Craft, the U.S. ambassador to the United Nations, said Thursday, adding that he will be “the only” leader to speak in the assembly chamber.

In past years, thousands of people have flocked to New York for the annual meeting of world leaders at the General Assembly, known as the General Debate. During the weeklong gathering, presidents, prime ministers, monarchs and foreign ministers from the 193 U.N. member nations deliver a formal address, but much of the real action takes place at the hundreds of side events and private meetings, lunches and dinners.

Because of COVID-19, General Assembly members agreed this month to have each country’s leader deliver a prerecorded speech that will be broadcast in the assembly chamber with a small number of New York-based diplomats allowed to be present. Just a few side events will be permitted.

The speeches will start as scheduled on Sept. 22, but will be preceded by an event on Sept. 21 marking the U.N.’s 75th anniversary. The theme: “The Future We Want, the U.N. We Need: Reaffirming our Collective Commitment to Multilateralism.”

At that event, assembly members will formally adopt a declaration to commemorate the 75th anniversary that diplomats agreed on in early July. It recalls the U.N.’s successes and failures and vows to build a post-pandemic world that is more equal, works together and protects the planet.

Craft said that this year’s meeting is “even more special” because of the anniversary and that it’s important for the occasion to be amplified by all U.N. member nations.

For the United States, she said, “we’re going to be focused on human rights issues, on transparency and on accountability.”