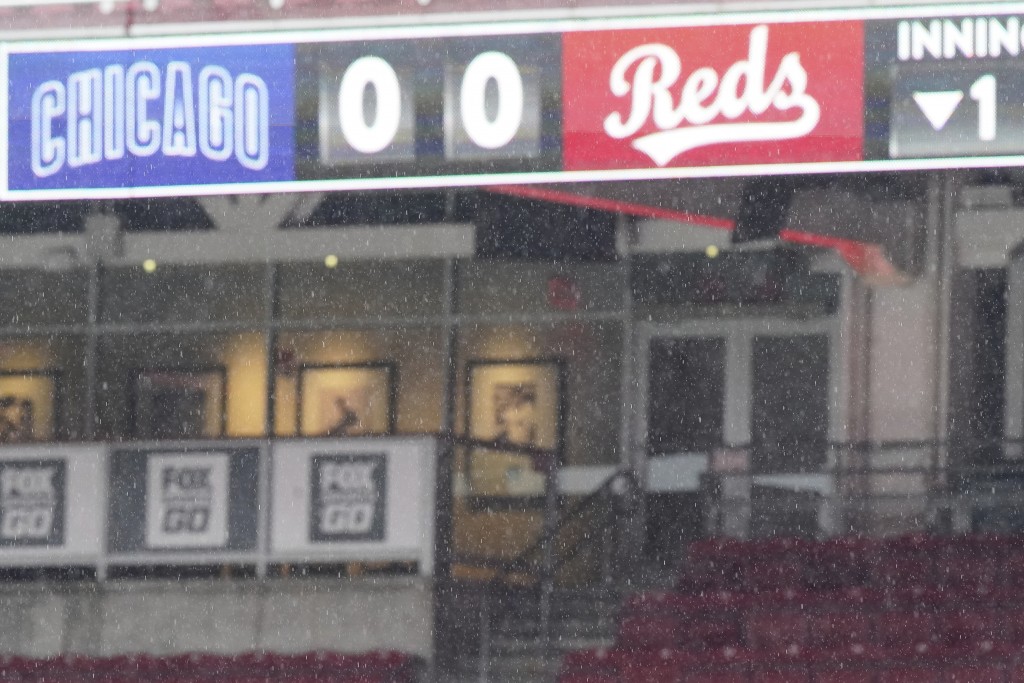 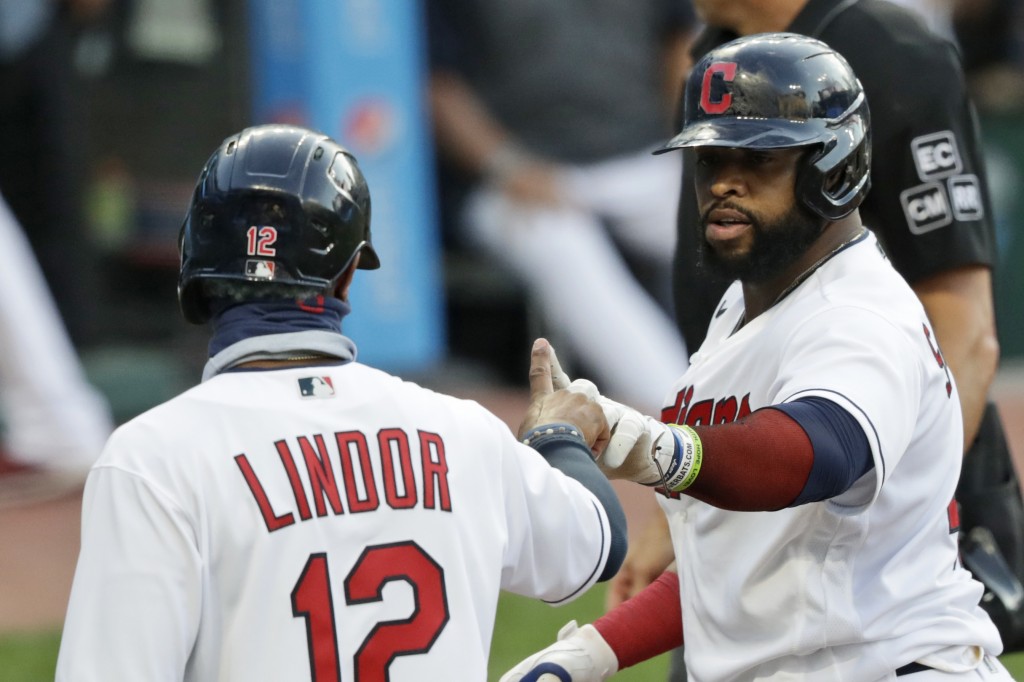 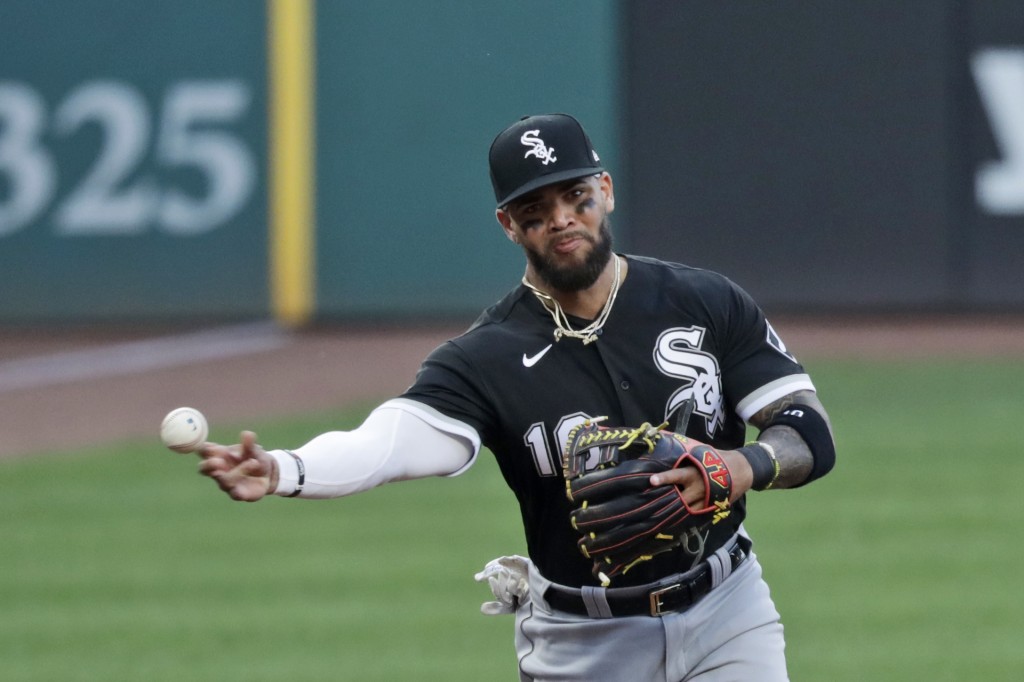 Major League Baseball and the players’ union reached agreement Thursday on the new twinbills, a person familiar with the situation told The Associated Press. The person spoke on condition of anonymity because there was no official announcement.

MLB had already added designated hitters to National League games this year and added an automatic runner at second base to start all half-innings in extras. The free runner will take his spot in doubleheader games that are tied after the seventh.

The Cleveland Indians swept the Chicago White Sox earlier this week in the first doubleheader of the season. The new rule goes into effect Saturday for the rest of the season — the Toronto Blue Jays had been scheduled to play a twinbill in Philadelphia that day, but it was scrapped after two Phillies staffers tested positive for the virus.

There are no doubleheaders currently scheduled in the majors, although the Chicago Cubs and the Reds will try to figure out a way to make up Thursday night’s rainout in Cincinnati.

With a compressed 60-game schedule that includes few days off, there’s a good chance some weather-created doubleheaders will be necessary. The shortened games will be a way for clubs to conserve their pitching resources.

Seven-inning doubleheaders have been commonplace for years in the minor leagues and college.

Major league players, owners and general managers had discussed this week the possibility of shortening doubleheaders.

“I like nine and nine, personally,” New York Yankees reliever Adam Ottavino said Wednesday. “I don’t want to be marginalized out of the game, Once we go seven-inning games, slippery slope there.”

Said Los Angeles Angels manager Joe Maddon: “If the doubleheaders were to pile up for whatever reason, I would have it like in a contingency plan.”

“You just accelerate what you’re doing, just like we’re doing with the season. So I get it from the perspective of expediency, if it’s necessary. ... I’m in for anything right now. I’m not going to speak badly of any kind of suggestion right now that people believe is going to help us get through the season, get through the playoffs and conclude them,” he said.