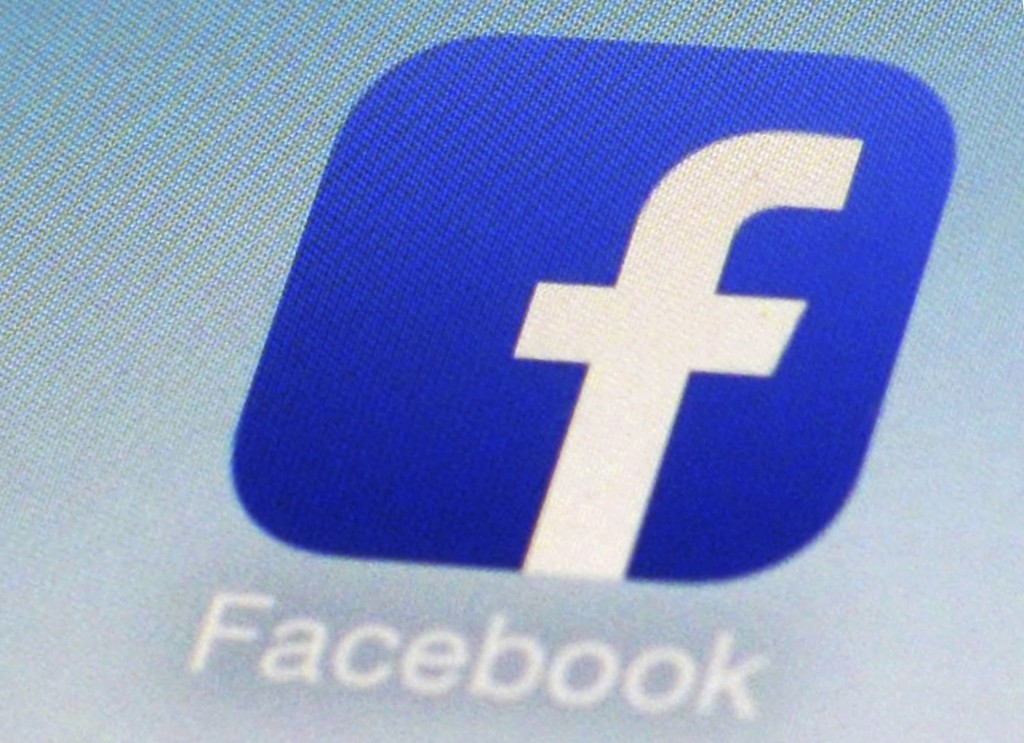 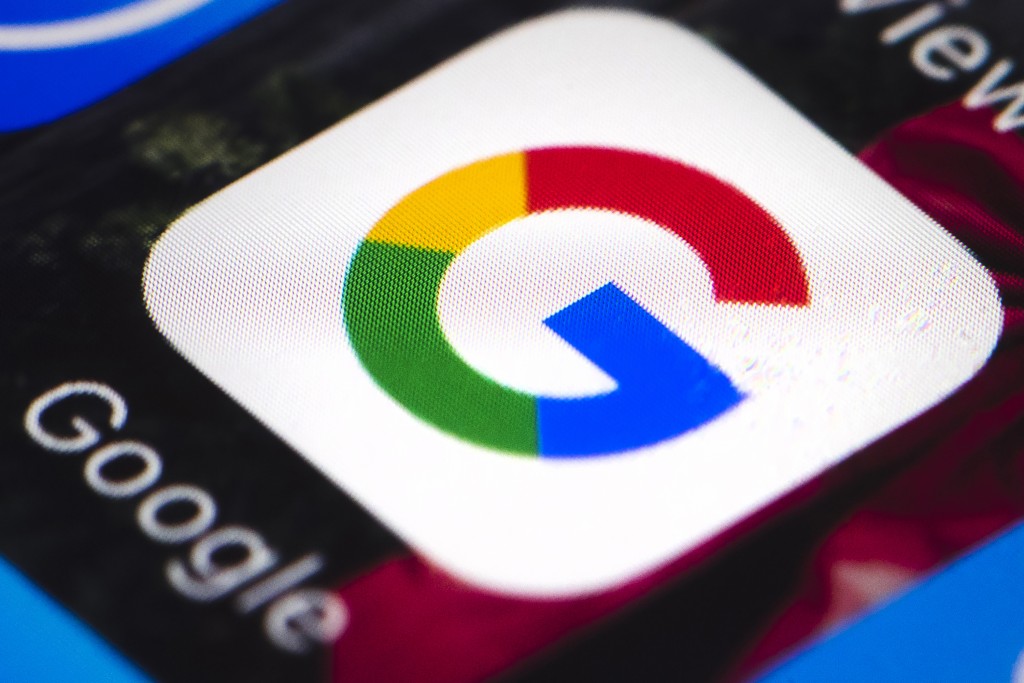 CANBERRA, Australia (AP) — The Australian government said on Friday it plans to give Google and Facebook three months to negotiate with Australian media businesses fair pay for news content.

The government has released a draft mandatory code of conduct that aims to succeed where other countries have failed in making the global digital giants pay for news siphoned from commercial media companies.

Treasurer Josh Frydenberg said Google and Facebook would be the first digital platforms targeted by the proposed legislation but others could follow.

“It’s about a fair go for Australian news media businesses, it’s about ensuring that we have increased competition, increased consumer protection and a sustainable media landscape,” Frydenberg said.

“Nothing less than the future of the Australian media landscape is at stake with these changes,” he added.

If the U.S.-based platforms could not agree with the Australian media businesses on pricing after three months, arbitrators would be appointed to make a binding decision, the draft said.

The draft will be open to consultation until Aug. 28, with the legislation to be introduced to Parliament soon after, Frydenberg said.

As well as payment, the code covers issues including access to user data and transparency of algorithms used to rank and present media content.

Breaches of the code could attract penalties of up to 10% of the platform’s annual turnover or a 10 million Australian dollar ($7.2 milllion) fine.

Frydenberg said the motive was not to protect Australian businesses from competition or disruption but to ensure they are paid fairly for original content.

The conservative government is pushing ahead with the changes after the pandemic created an advertising revenue crisis for many Australian media companies.