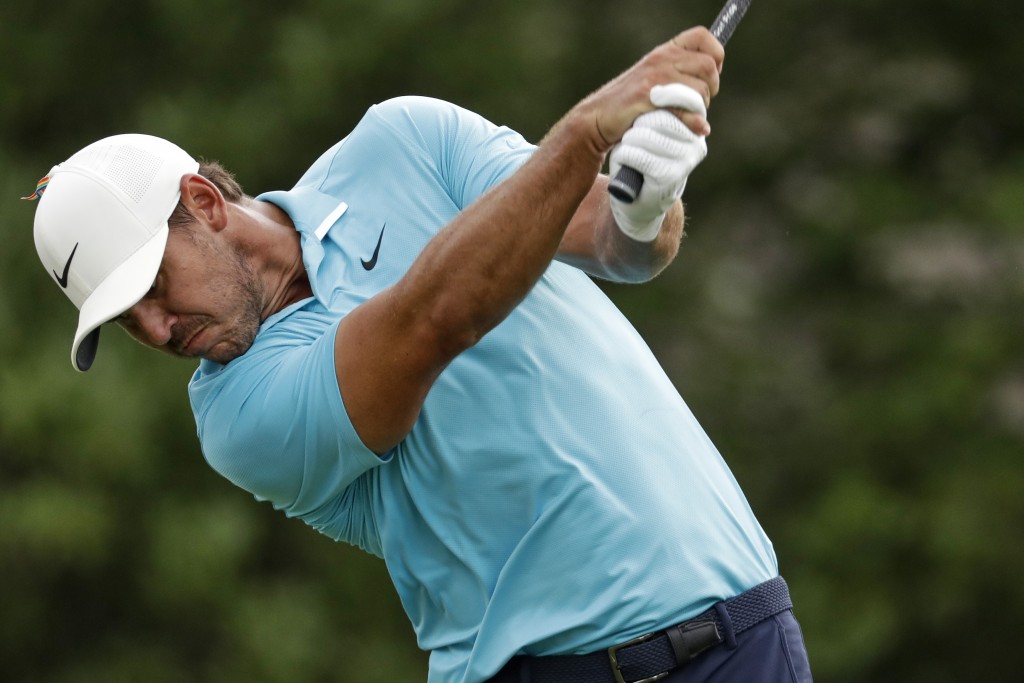 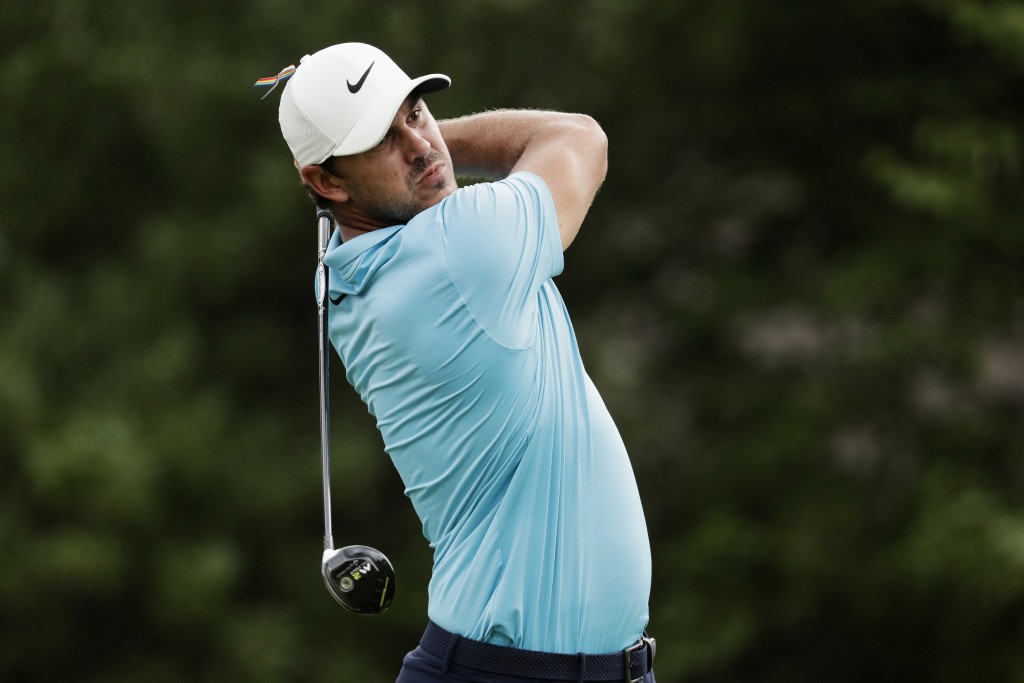 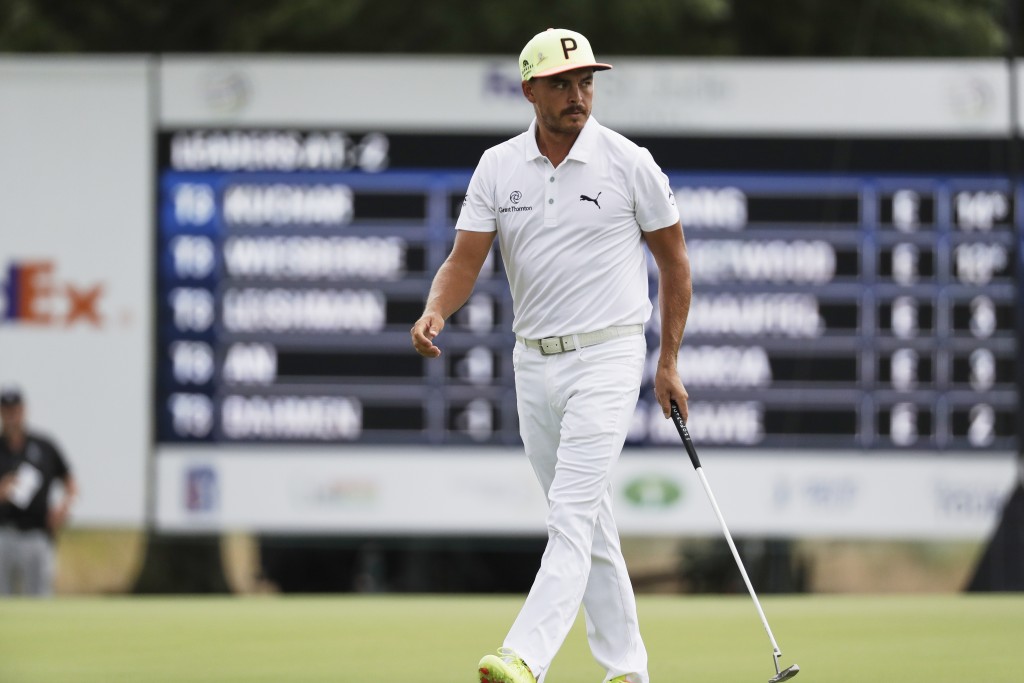 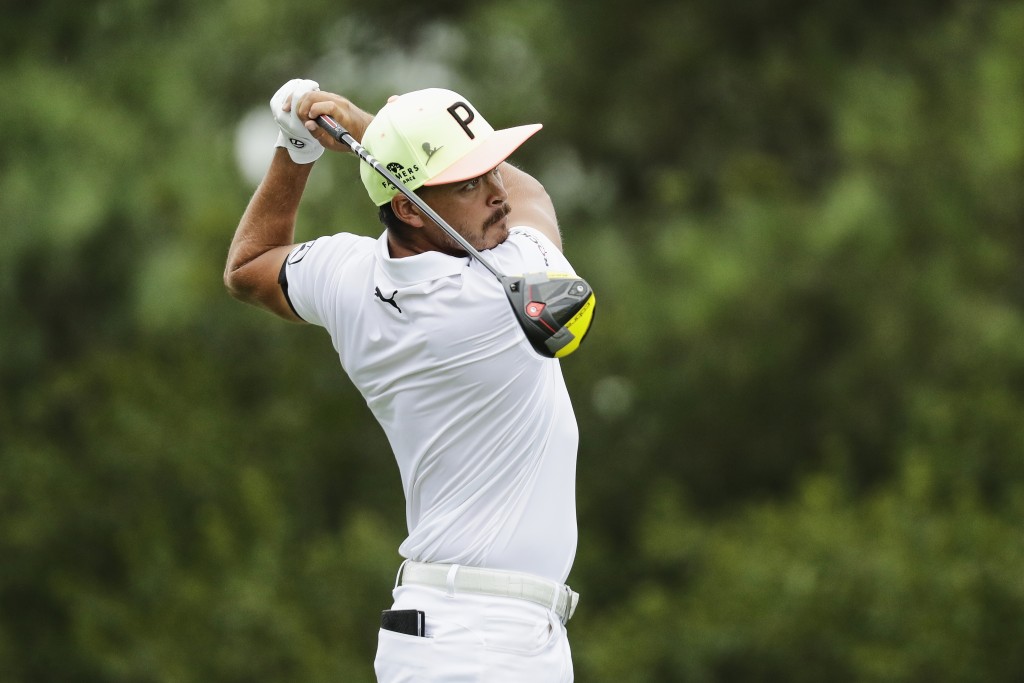 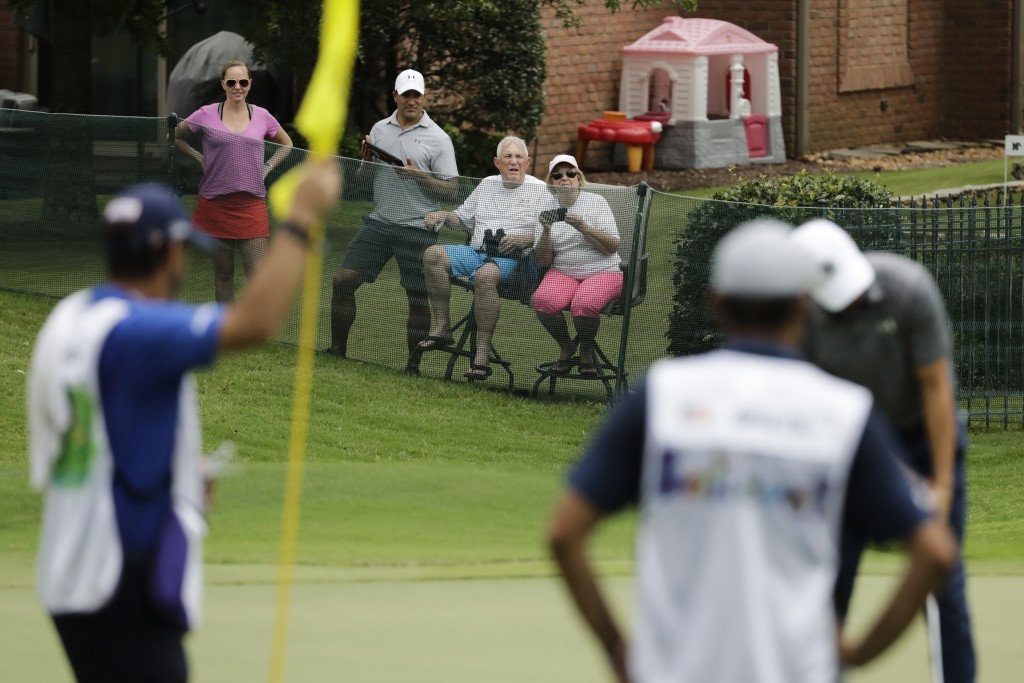 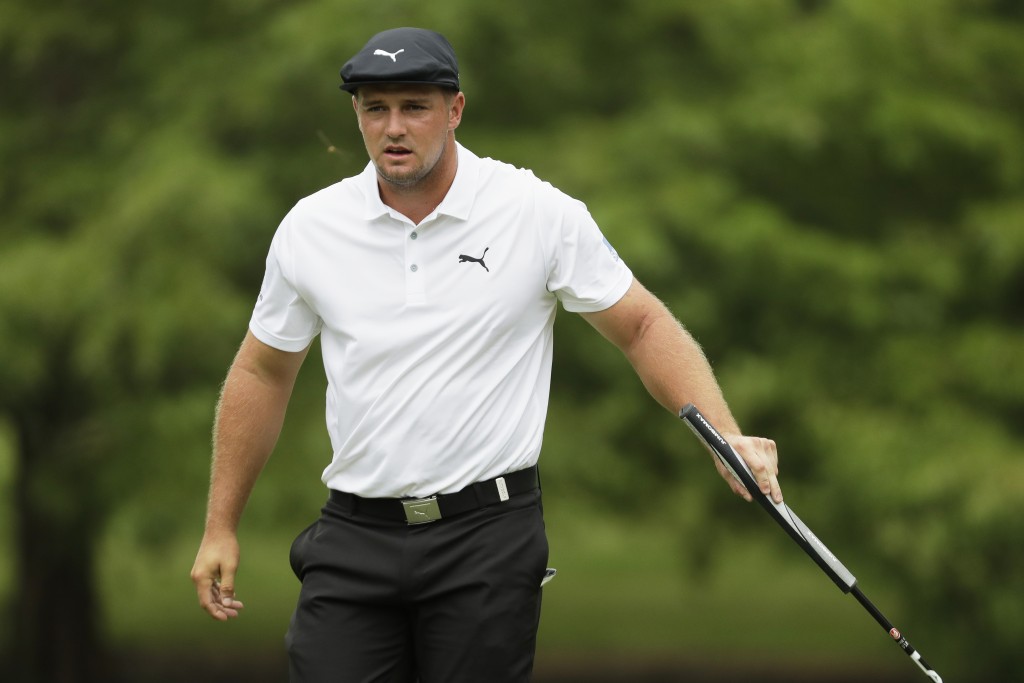 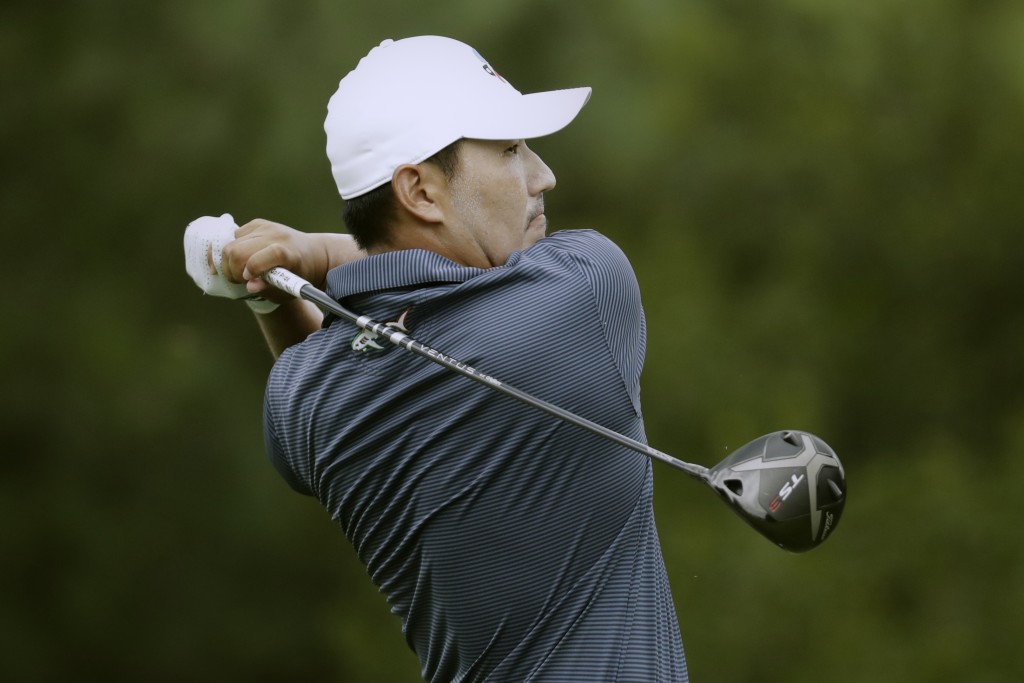 MEMPHIS, Tenn. (AP) — Defending champion Brooks Koepka matched his career best with an 8-under 62 on Thursday to take a one-stroke lead over Rickie Fowler in the FedEx St. Jude Invitational.

Koepka had nine birdies and a bogey on a windy day at TPC Southwind in the World Golf Championship event, a week after missing the cut in Minnesota in the 3M Open.

Koepka also will defend his PGA Championship title next week at TPC Harding Park in San Francisco, and his coaches helped him realize last weekend how much he was favoring his injured left knee.

He sure seemed to have found something at TPC Southwind, where he turned in his lowest round of the year and best in seven events at this course . This was his eighth time shooting under par in his last nine rounds here.

Fowler, who last missed the cut at Memorial, chipped in from 30 feet to tie Koepka for the lead with a hole to play. But Fowler two-putted for bogey after putting his tee shot in the left rough on his final hole to finish at 64 and tied with Brendon Todd.

Sung Kang shot 65. Justin Thomas, who can move back to No. 1 in the world with a victory, shot a 66 and was tied with Matt Kuchar, Chez Reavie and Max Homa.

Jon Rahm, playing his first event since becoming No. 1 with a win at Memorial, shot 70.

Rory McIlroy also could move back to No. 1 with a win. He opened with a 73.

Koepka, teeing off in the next-to-last group, made clear his injured left knee won't slow down his title defense. He birdied his first four holes to shoot up the leaderboard and went to 4 under to share the lead with Bryson DeChambeau after rolling in a 23-footer for birdie on the par-3 No. 4.

Koepka bogeyed No. 7. when he missed a 10-footer. But he hit his tee shot on the par-3 No. 8 within 7 feet and made the birdie putt. He used his putter again for a second straight birdie, rolling in an 18-footer on No. 9 to make the turn with the best front nine of the day with a 30 that tied him for the lead at 5 under.

DeChambeau's renowned power off the tee put him into trouble on his back nine. He bogeyed No. 5 after hitting his tee shot into the left rough, and he wound up in the right rough on No. 6 after a 382-yard drive. But DeChambeau put his shot within 4 feet but had to settle for par.

Koepka kept rolling. He birdied two of his first four on the back nine, and he sunk a 7-footer on No. 13. He had a chance for eagle on the par-5 No. 16 but had to tap in for birdie. He finished with a 67.