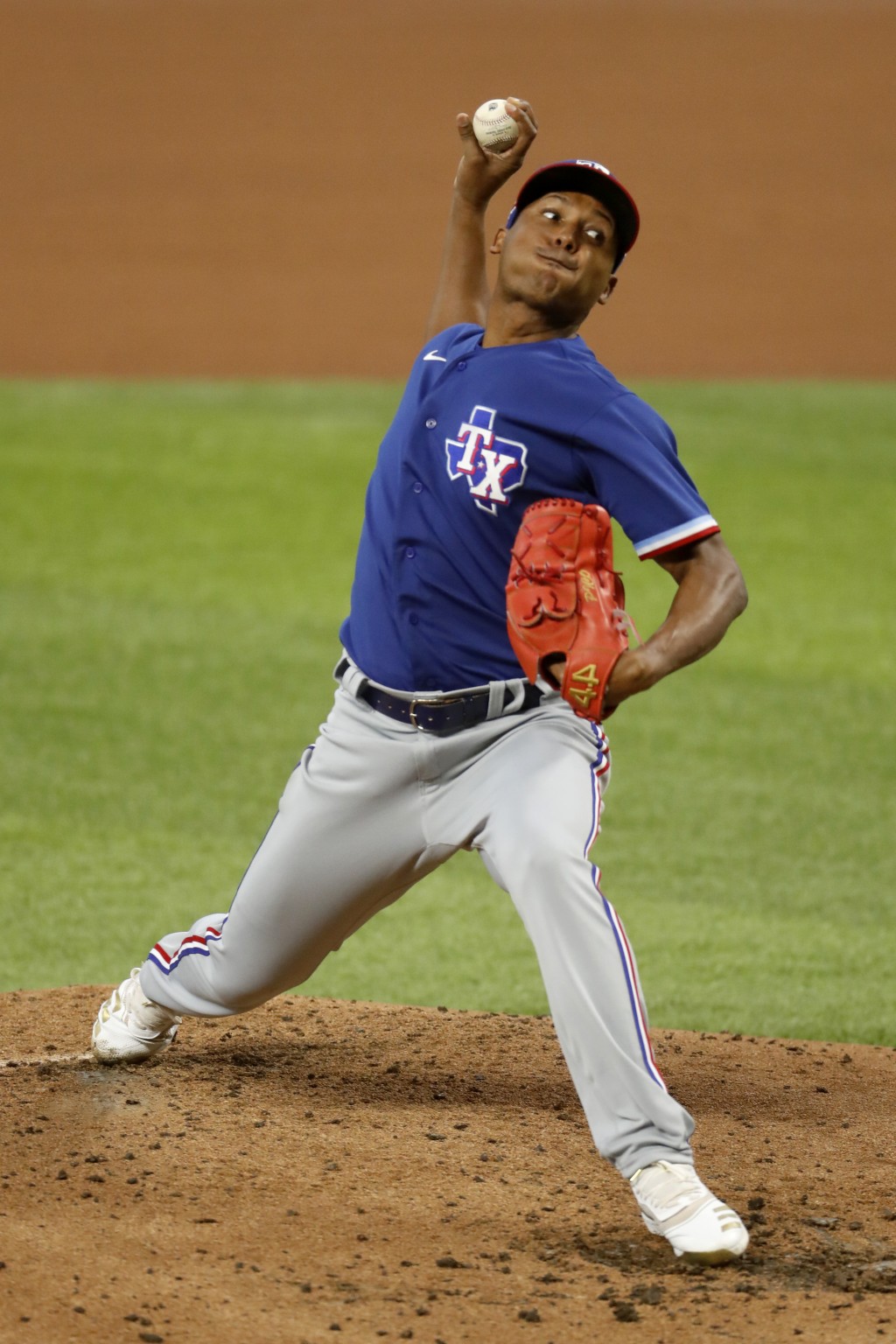 ARLINGTON, Texas (AP) — The Texas Rangers will be without closer Jose Leclerc for most of the pandemic-shortened season with a shoulder injury similar to the one that sidelined starter Corey Kluber earlier this week.

Leclerc's muscle tear in his right shoulder is not as severe as Kluber's, but he will have the same injection and be out the same four weeks before any plan for throwing is considered, general manager Jon Daniels said Thursday.

Kluber pitched just one inning in his Texas debut Sunday before reporting tightness in his shoulder and leaving the game. Leclerc stopped warming up for a save situation in a 7-4 win over Arizona on Wednesday because of shoulder tightness.

Neither player is expected to have surgery. Both are on the 45-day injured list.

“You just can’t replace guys like with that kind of ability,” Daniels said. “Corey was obviously going to be a big part of our rotation, and we still feel good about the rotation. Jose hadn’t thrown early like we believed he’s capable of, but we were counting on him to pitch high-leverage innings.”

Leclerc earned the save on opening day in a 1-0 win over Colorado. The 26-year-old pitched another inning in Sunday's 5-2 loss to the Rockies, giving up two hits and a run.

Daniels said the Rangers plan to add right-hander Jimmy Herget to replace Leclerc while swapping first basemen by calling up Greg Bird from the taxi squad and sending down Ronald Guzman.