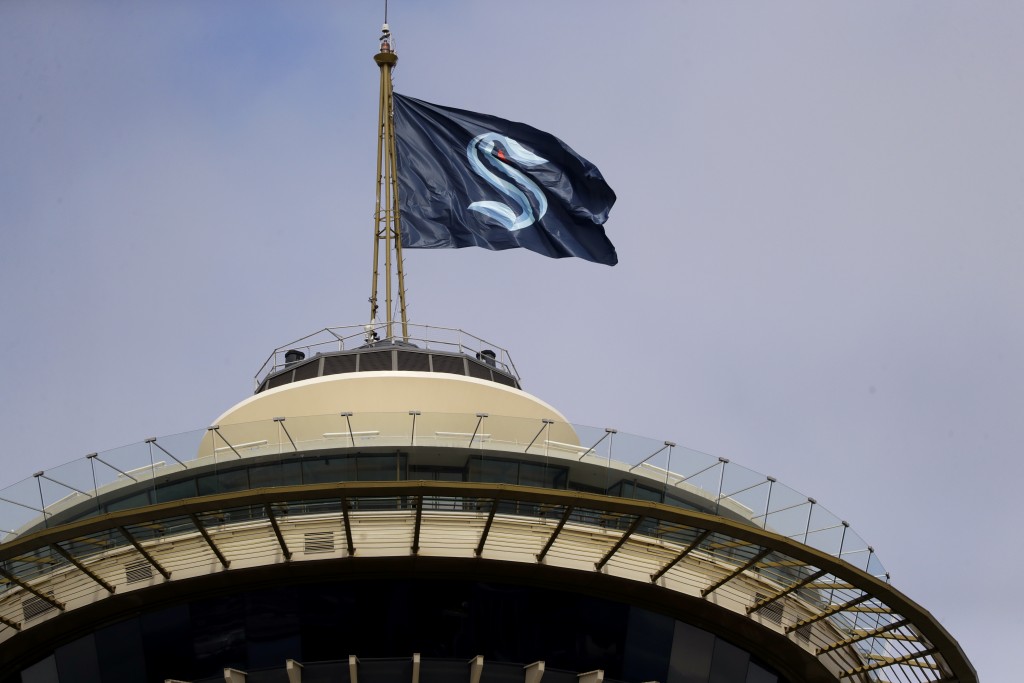 Baseggio spent the past 12 seasons with Anaheim as a pro scout, director of pro scouting and assistant to the general manager for the Ducks. Baseggio also played and coached in the AHL.

“To help start a franchise from scratch is a unique opportunity,” Baseggio said in a statement.

Seattle added Andrew Allen as its goalies scout after he spent the past four seasons as the goalie coach for the Buffalo Sabres. Seattle also hired Lorne Henning and William White to join Cammi Granato, Ulf Samuelsson, Stu Barnes, Dave Hunter and John Goodwin on the pro scouting staff for the Kraken.