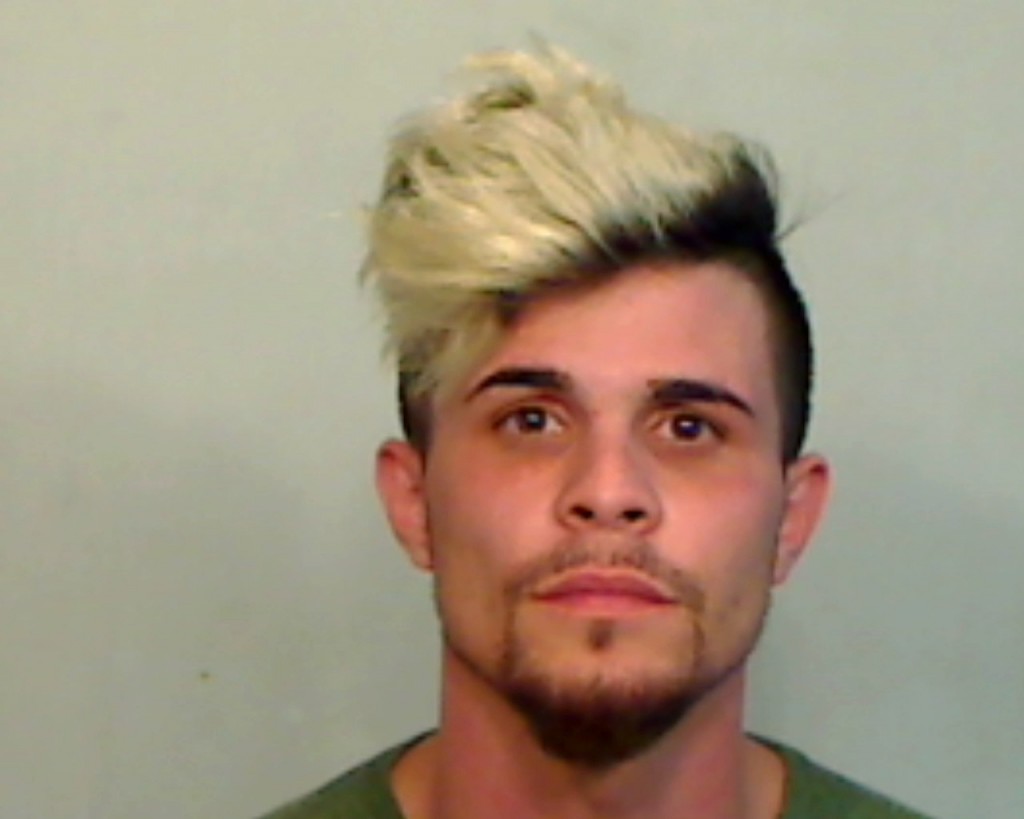 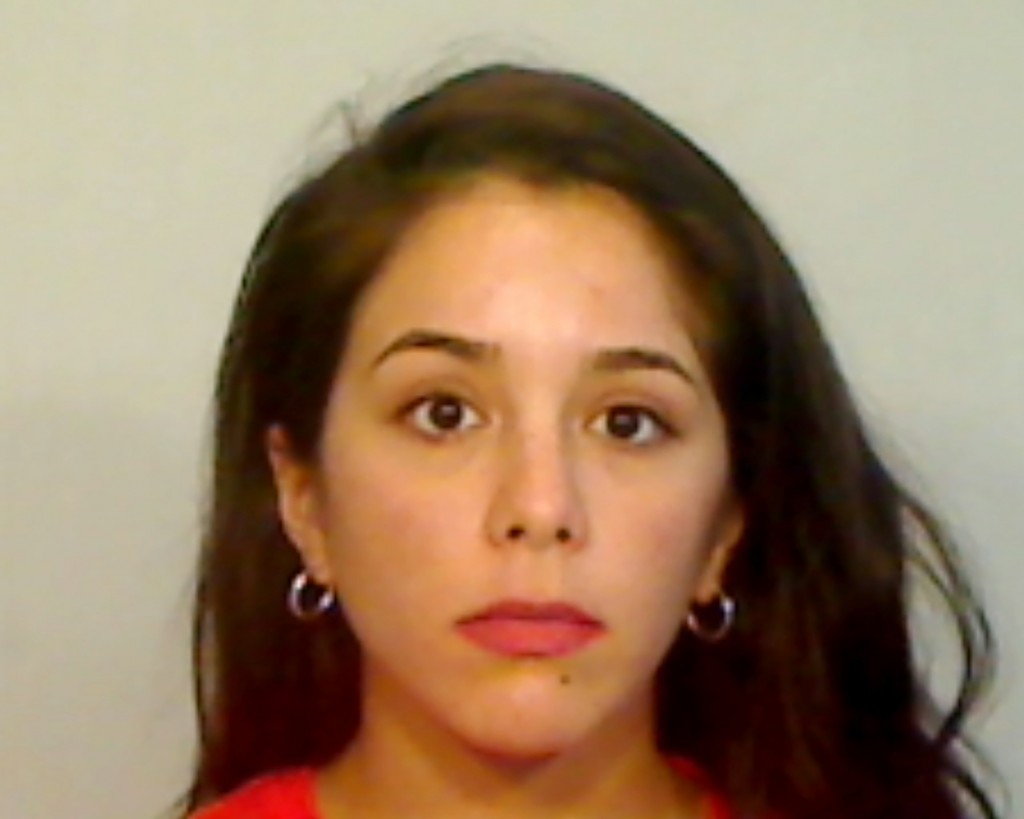 TALLAHASSEE, Fla. (AP) — Jose Freire Interian was walking his dog near his Key West home when a neighbor began recording him on her cellphone. Hours later, police came knocking on his door with an arrest warrant and whisked Freire and his wife to the county jail.

The charge: violating quarantine after testing positive for COVID-19.

As a national debate swirls over masks and self-quarantines, communities are grappling over how aggressively they should enforce myriad rules meant to control the spread of the novel strain of coronavirus, which has now infected more than 460,000 in Florida and killed nearly 6,600 of its residents.

“It’s a national debate up until the health department tells you to quarantine, and then there’s no more debate," Key West City Manager Greg Veliz said Thursday.

“If the law allows someone to be arrested for violating a quarantine order and they continue to thumb their nose at the law — yeah, they should be arrested," Veliz said.

Intense debate over masks, business closures and social distancing have raged since the start of the outbreak. Arrests have been rare, but there have been occasional flare ups.

In May, a Kentucky woman infected with the virus was arrested while shopping for groceries. Authorities accused her of “wanton endangerment” and “criminal mischief,” according to the Lexington Herald-Leader.

That same month, a coronavirus patient was chased down and arrested in Nashville after being placed under quarantine by public health officials.

In Hawaii last month, 21 travelers were arrested for breaking the state’s mandatory 14-day quarantine. None tested positive for the coronavirus.

Veliz said the Florida couple was arrested Wednesday after police received a complaint and a video showing a possible violation of a quarantine order imposed by state public health officials against the couple.

The Keys, a chain of islands fanning westward from Florida's southern tip, had been closed to tourists and other nonresidents for two months in the spring to keep the virus from spreading. It reopened to visitors in June.

In Florida, a national hot spot for the outbreak, public health officials have urged people to wear masks and keep their distance. But they also have the authority to order those who are infected to self-quarantine.

Freire Interian and his wife, Yohana Gonzalez, learned they were infected with the virus on July 15, after being tested five days earlier, according to a quarantine order issued July 21 by the Florida Department of Health that determined them to “present an immediate danger of harm to others.”

Health officials ordered the couple to wear face masks at home, a three bedroom house the couple shares with at least three other tenants. And they were required to self-isolate for at least 14 days.

The order noted that the couple had failed to wear face coverings at home and had gone to the grocery store a day before the quarantine order was issued.

The couple will go before a judge in August, after posting bail Thursday morning.

Freire Interian expressed exasperation and speculated that the arrests were the result of a soured relationship with another tenant.

“I didn’t do anything. I was just walking my dog,”said Freire Interian, 24. “It’s not as if I left the house to go shopping.”

While he was walking his dog, he said, he was being recorded by one of his neighbors.

Later in the afternoon, police arrived.

“They knocked on the door real loud. I opened the door. They told me ‘Come on,’ and I asked them, ‘Why?’ I was in shock,” Freire Interian said. "Why am I getting arrested for? It was unfair.”