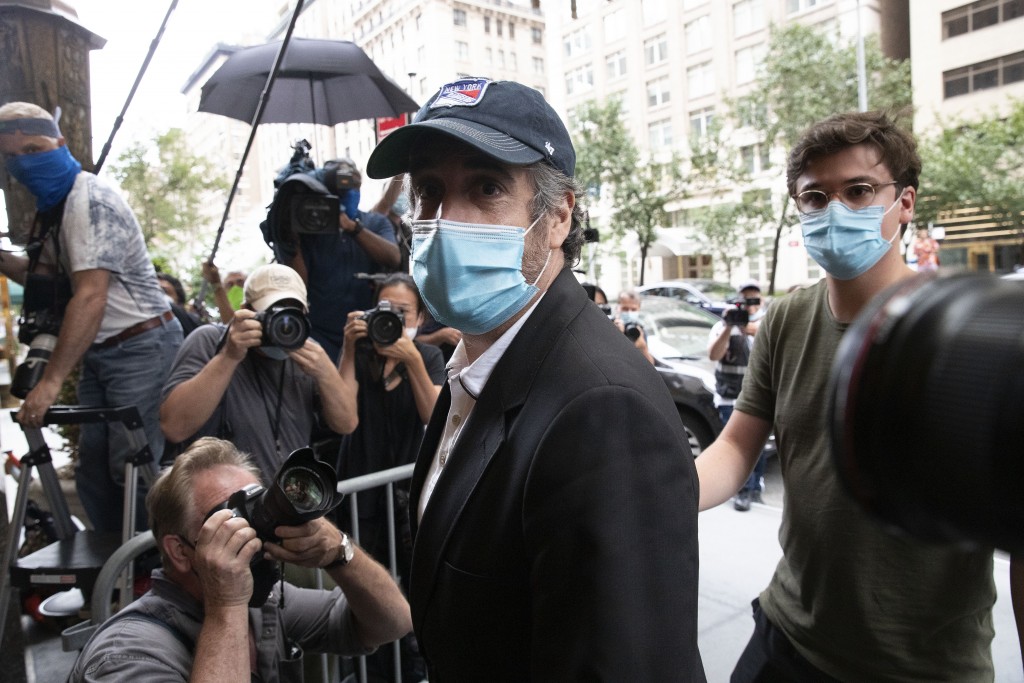 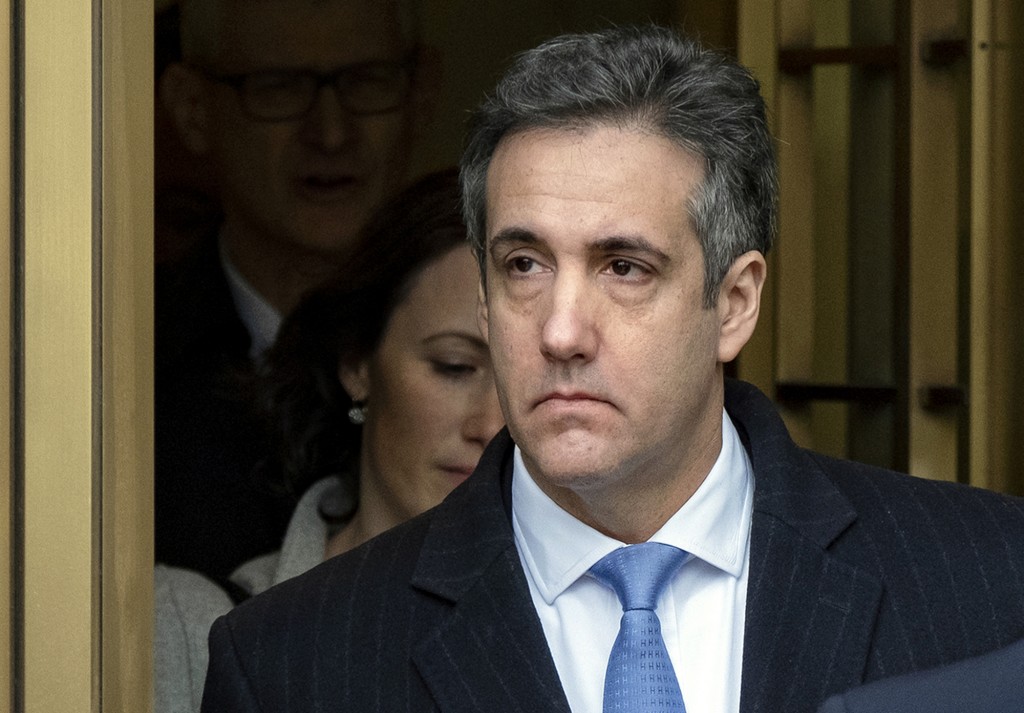 NEW YORK (AP) — The U.S. government dropped its effort to silence President Donald Trump’s former personal lawyer on Thursday, saying it will no longer demand that Michael Cohen not speak with the media in the weeks before his book critical of his former boss is released.

An agreement between lawyers for the government and Cohen attorney Danya Perry lifting the media ban that had prevented Cohen from speaking publicly awaited a signature by a federal judge.

Cohen is completing the last two years of a three-year prison sentence at home after pleading guilty to campaign finance charges and lying to Congress.

He was released from prison in May amid coronavirus fears in U.S. prisons, only to be returned earlier this month after making it known that he planned to publish a book critical of the president. He said in court papers that the book titled “Disloyal: The True Story of Michael Cohen, Former Personal Attorney to President Donald J. Trump” would be published before the November election.

Cohen, 53, had sued federal prison officials and U.S. Attorney General William Barr, saying he was ordered back to prison because of the book. U.S. Judge Alvin K. Hellerstein last week ordered him released, saying the government’s action was retaliatory and a violation of his First Amendment rights.

Probation authorities had told Hellerstein in court documents that Cohen was sent back to prison because he refused to sign a form banning him from publishing the book or communicating with the media or public.

The Bureau of Prisons has said any assertion that the reimprisonment of Cohen “was a retaliatory action is patently false.”

He was released to home confinement on Friday after being held behind bars since July 9.

Cohen's book is anticipated in part for what it might divulge about the circumstances that led him to plead guilty to campaign finance charges and blame Trump for directing him to commit the crimes.

In a written declaration, Cohen said his book “will provide graphic and unflattering details about the President’s behavior behind closed doors.”