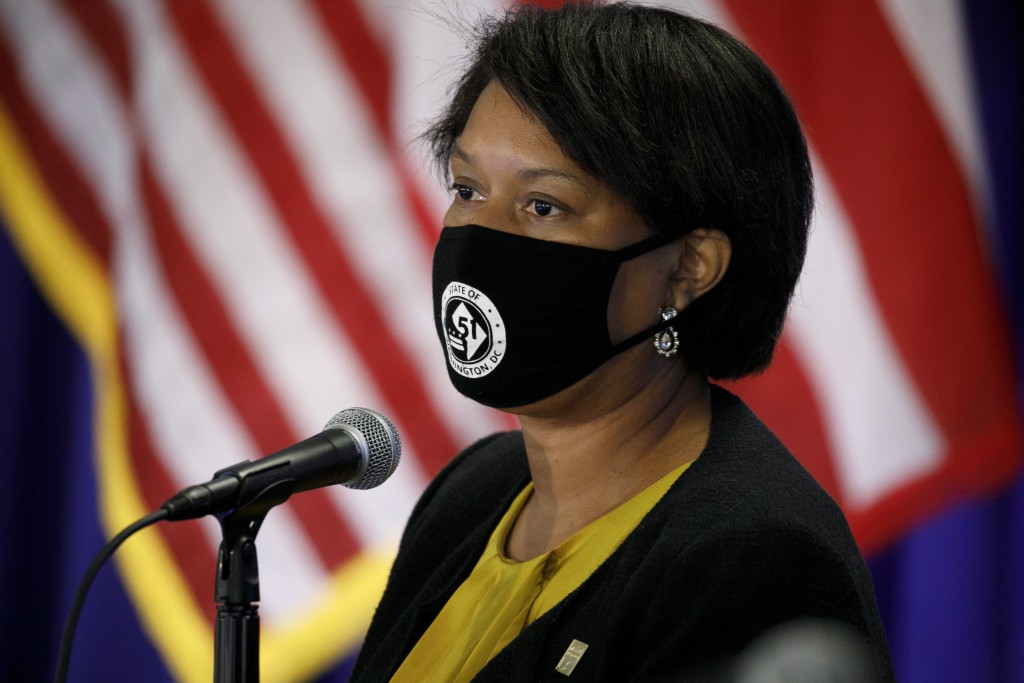 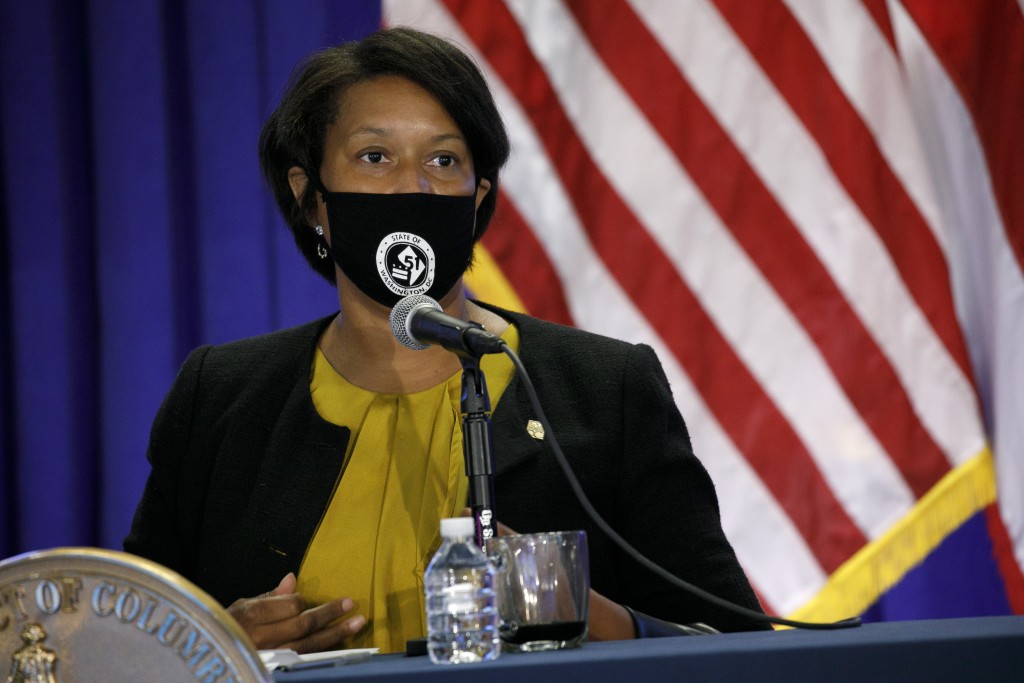 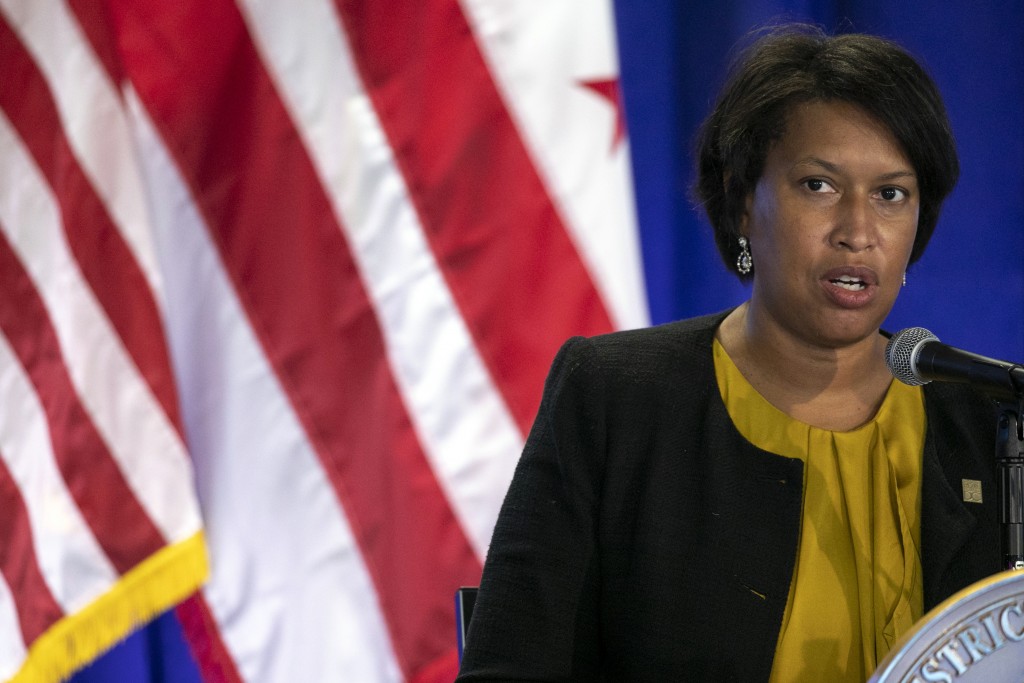 WASHINGTON (AP) — Public schools in the nation's capital will open with full-time computer distance learning, as officials have abandoned their initial plans to use a combination of distance and in-person instruction.

Mayor Muriel Bowser's announcement Thursday was widely expected as all surrounding school districts in northern Virginia and southern Maryland had already made the same decision.

Bowser had initially planned to use a hybrid model with most students attending classes inside school buildings two days per week. But in the face of newly rising COVID-19 infection numbers, a scheduled mid-July announcement of the hybrid plan was abruptly delayed minutes before the press conference.

“Overwhelmingly you asked us to prioritize health and safety,” he said.

Bowser said the decision was due to a combination of virus metrics, parental concerns and opposition from the teacher's union to opening up public school buildings.

The Washington Teachers' Union, which had been promoting the Twitter hashtag #OnlyWhenItsSafe, said in a Thursday tweet that, “DC Teachers are willing to return to in-person learning, if health and safety concerns are addressed to ensure the health of our teachers, students and communities. In the meantime, we’re committed to ensuring great virtual learning for our students.”

The distance learning model will be in place for the entire first term, which ends on Nov. 6. Bowser said they still hoped to shift to the hybrid model for the second term, beginning Nov. 9.

After saying they had successfully blunted the infection curve in the city earlier this summer, health officials say the infection numbers have slowly crept upward, reaching triple digits last week for the first time since early June.

Bowser had taken a number of unprecedented steps in response, including making face masks mandatory outdoors for most people and declaring that anyone visiting or returning to Washington after non-essential travel to an area considered a hot spot must quarantine for two weeks.