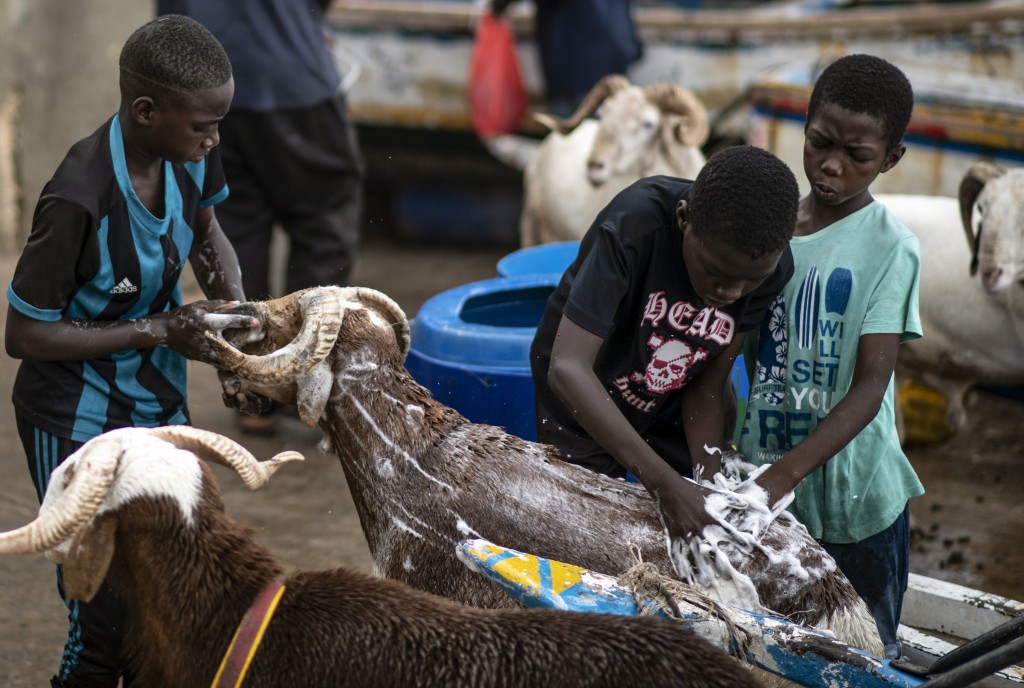 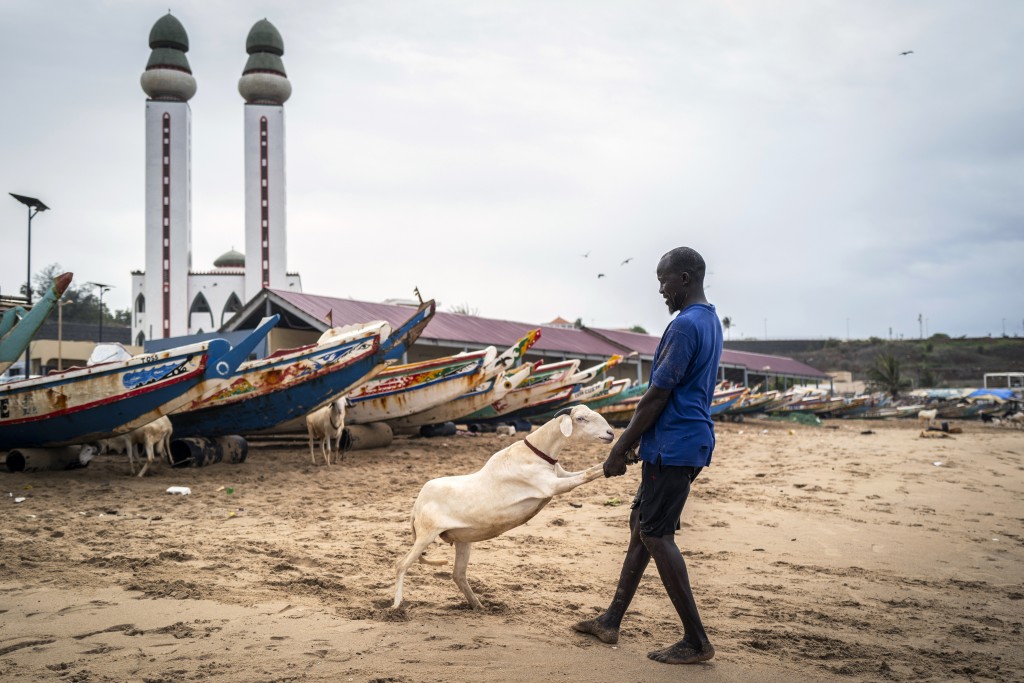 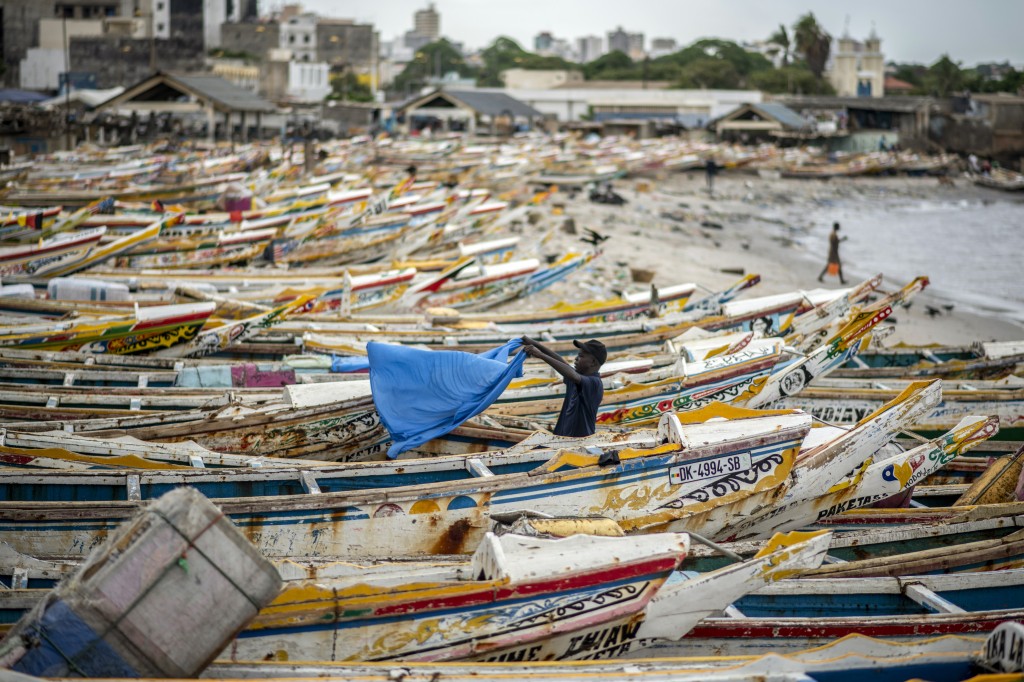 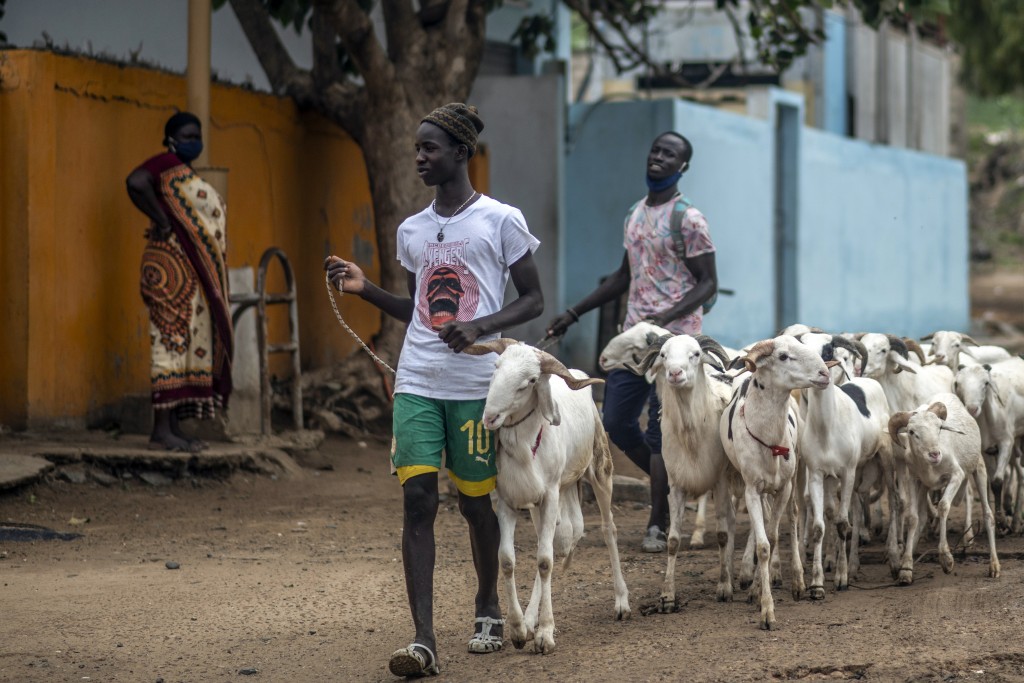 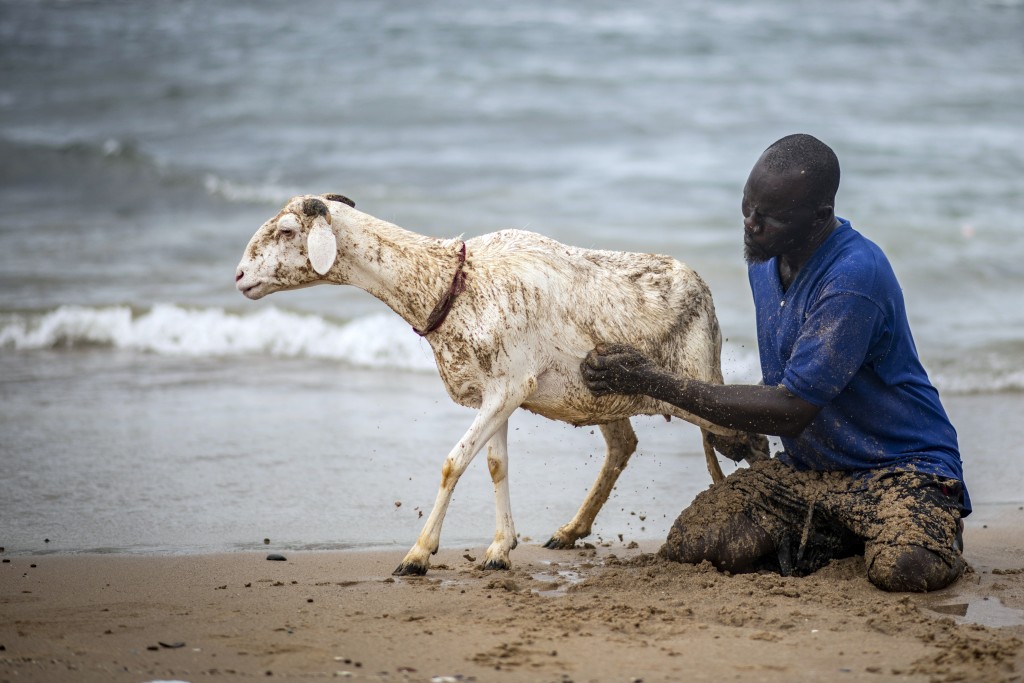 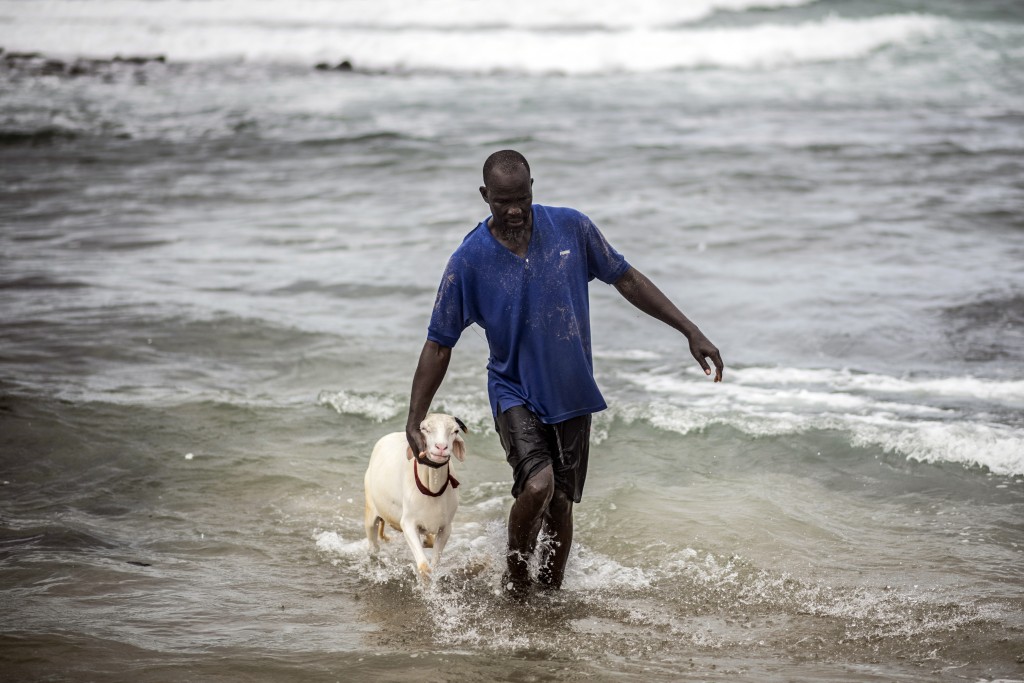 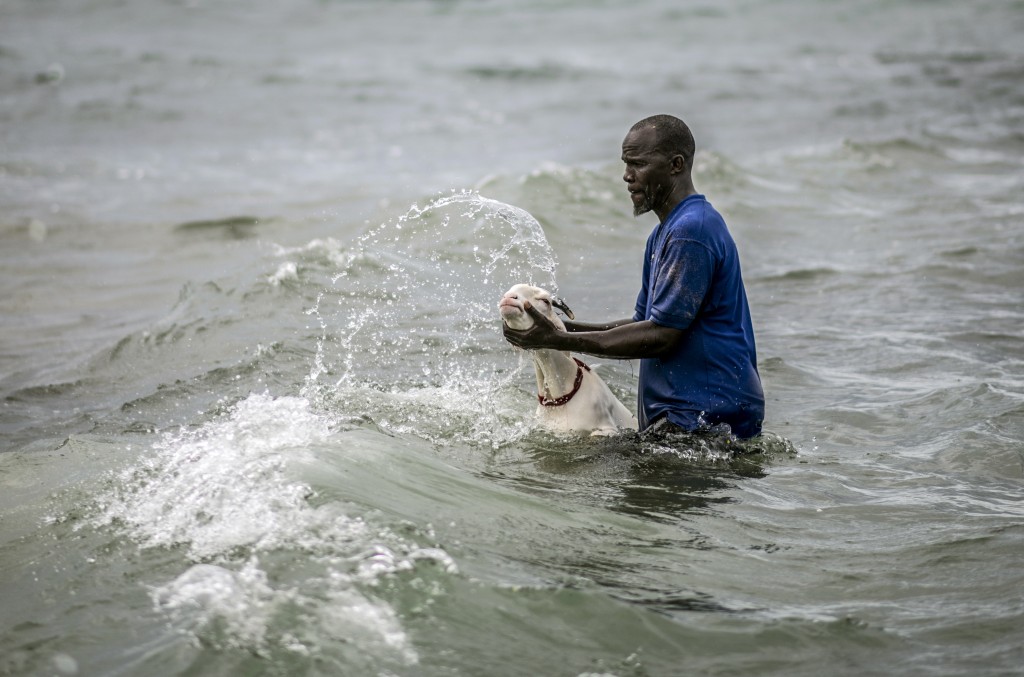 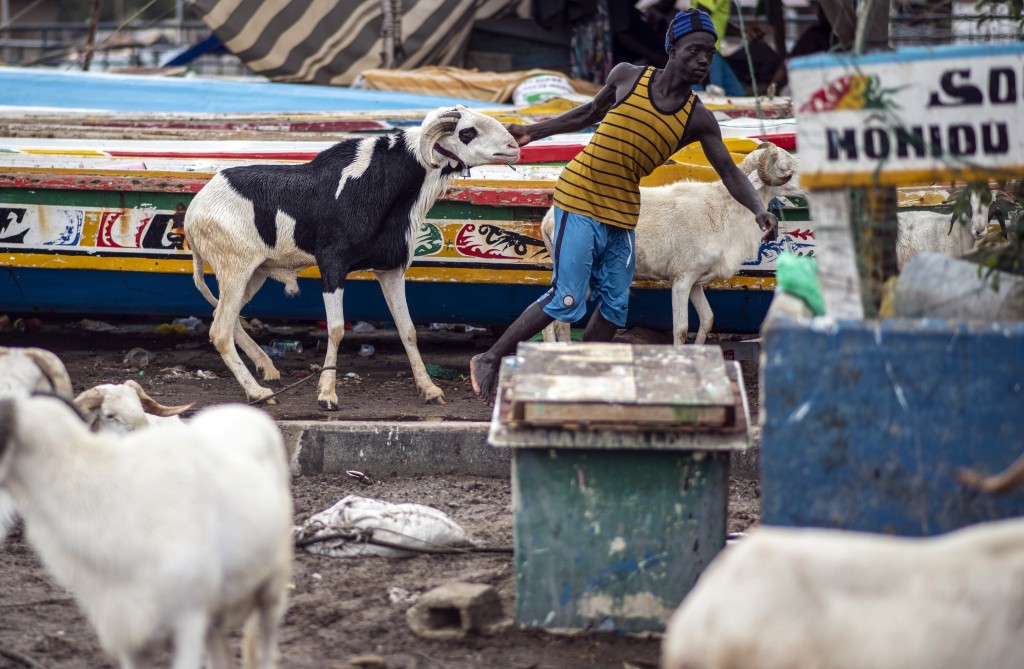 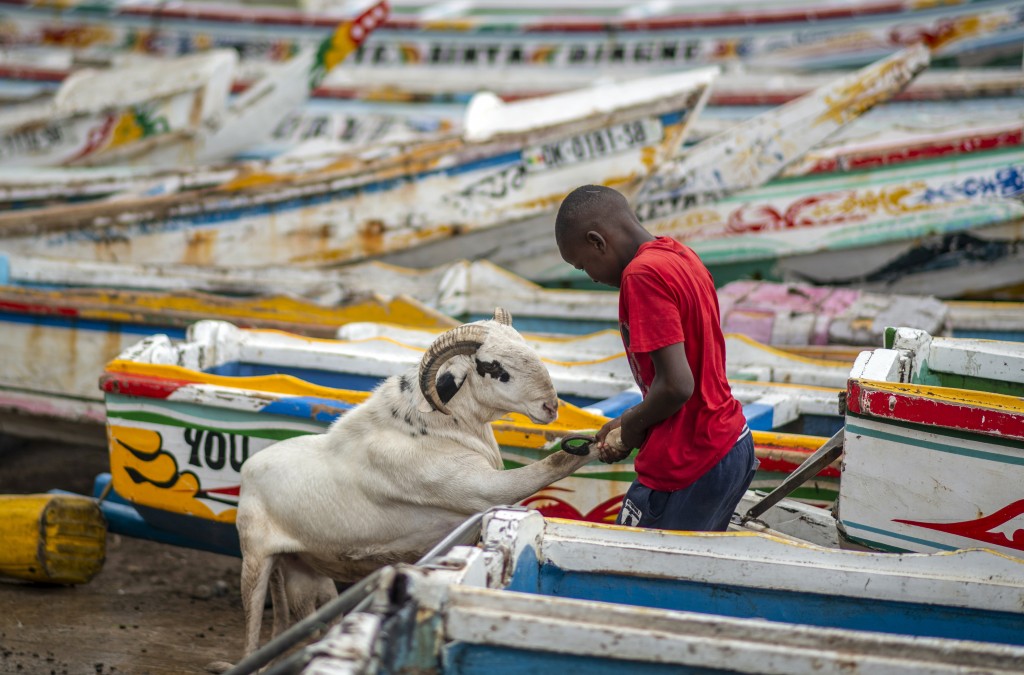 DAKAR, Senegal (AP) — Even in the best of times, many Muslims in West Africa scramble to afford a sheep to slaughter on Eid al-Adha, a display of faith that often costs as much as a month's income.

Now COVID-19 is wreaking havoc on people's budgets from Senegal to Nigeria to Ivory Coast, putting an important religious tradition just beyond financial reach. Even those who can afford an animal are getting a smaller one this year.

“The situation is really complicated by the coronavirus — it’s a tough market," said Oumar Maiga, a livestock trader in Abidjan, Ivory Coast's largest city. "People are not coming in the way they usually would. We are in a situation we’ve never seen in other years.”

In Senegal's capital, Dakar, thousands of sheep oblivious to their fate stood on display outside the Léopold Senghor stadium. With just 48 hours to go before the holiday expected Friday, Abdou Karim Seck struggled to find a deal.

During Eid al-Adha, or the festival of sacrifice, Muslims commemorate the prophet Ibrahim’s test of faith by slaughtering livestock and animals and distributing the meat to the poor.

It's also a time when families gather to prepare and enjoy a large feast, and many typically shell out for new outfits for the whole family. Now there is less money for those luxuries, and for the hawkers who sell fancy carving knife sets to drivers stuck in traffic. Business also has been slow for the vendors selling barbecue grills by roadsides.

Senegal's Livestock Minister Samba Ndiobène Ka insists there is not a problem with supply, saying the country has more than the estimated 803,000 animals needed.

Livestock sellers who do their peak business this time of year say they're hurting, too, as consumers cut back amid the economic slowdown.

Abdou Ka, a young salesman from the interior of the country, remembers this time last year there was a “big rush” of customers.

“This year, I’m a bit worried. We only see a few customers and they have a low budget,” Ka said. “It’s because of the coronavirus. I have the impression that people are struggling to find money. Only civil servants come in large numbers. And some of them don’t agree to pay much."

The cheapest ram a person can find in Dakar goes for about 80,000 CFA ($137), though more handsome ones can be sold for four times that amount. Unhappy buyers say their money doesn't seem to be going as far this year.

Some searching for deals have traveled further outside the capital, only to find nothing cheaper. Others who prepaid for their rams say now the sellers are demanding 25% more to get the animals delivered by Friday.

On Wednesday, Alioune Ndong said he still didn't know how he'd come up with the money for his family's feast, and he called on Senegal's government to help struggling families like his.

“COVID-19 has drained my money, said the tailor based in the town of Mbour outside the capital. ”How do you expect me to be able to buy a ram? I pray God to be able to get one before Friday."