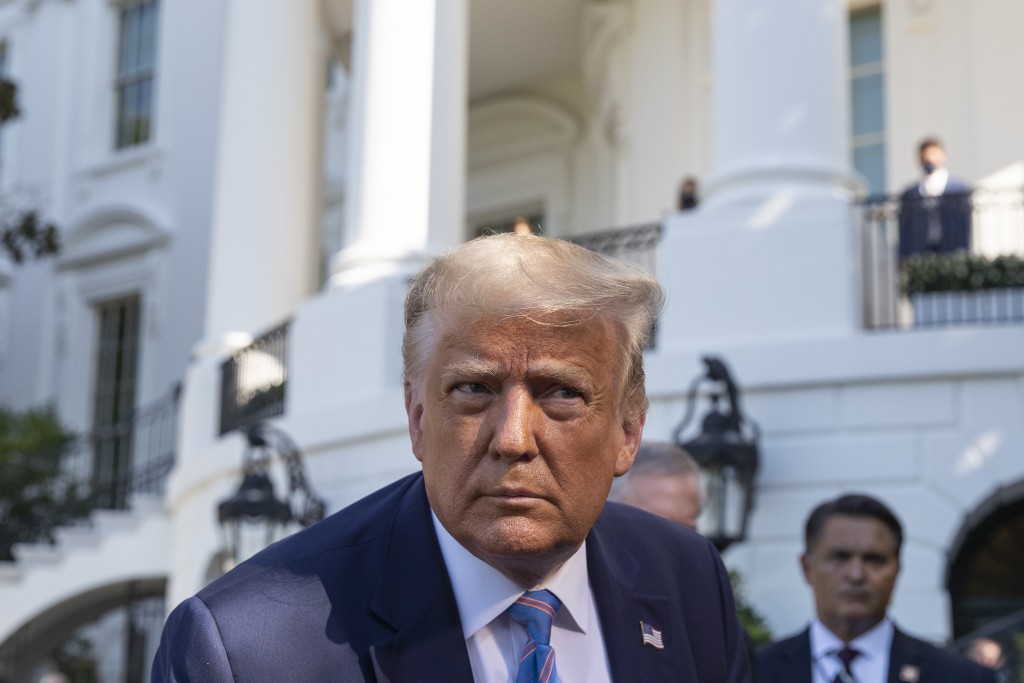 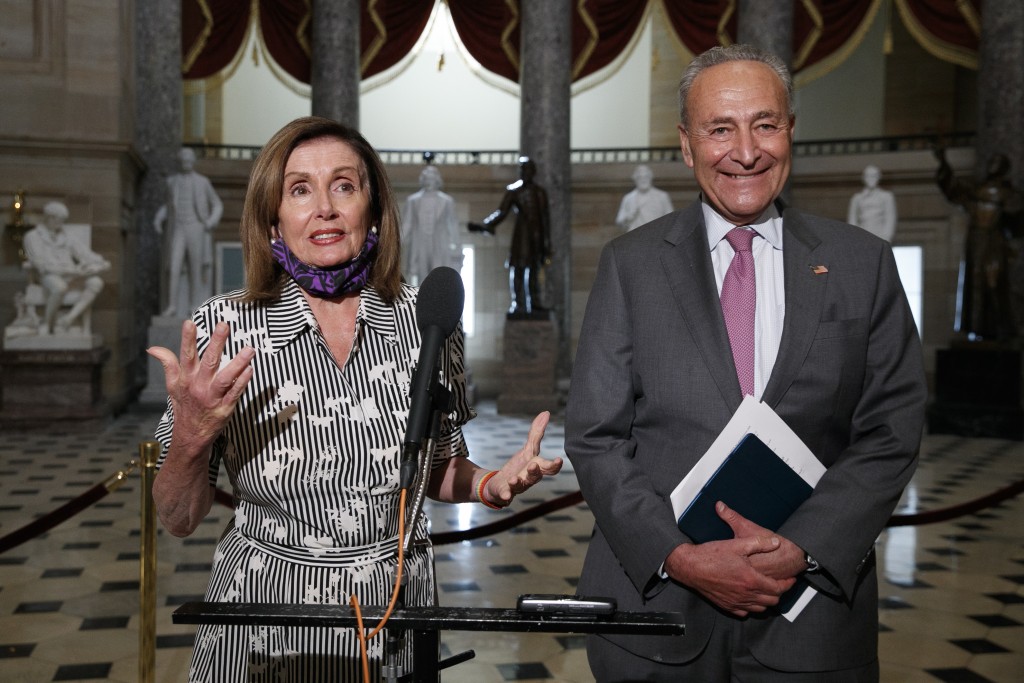 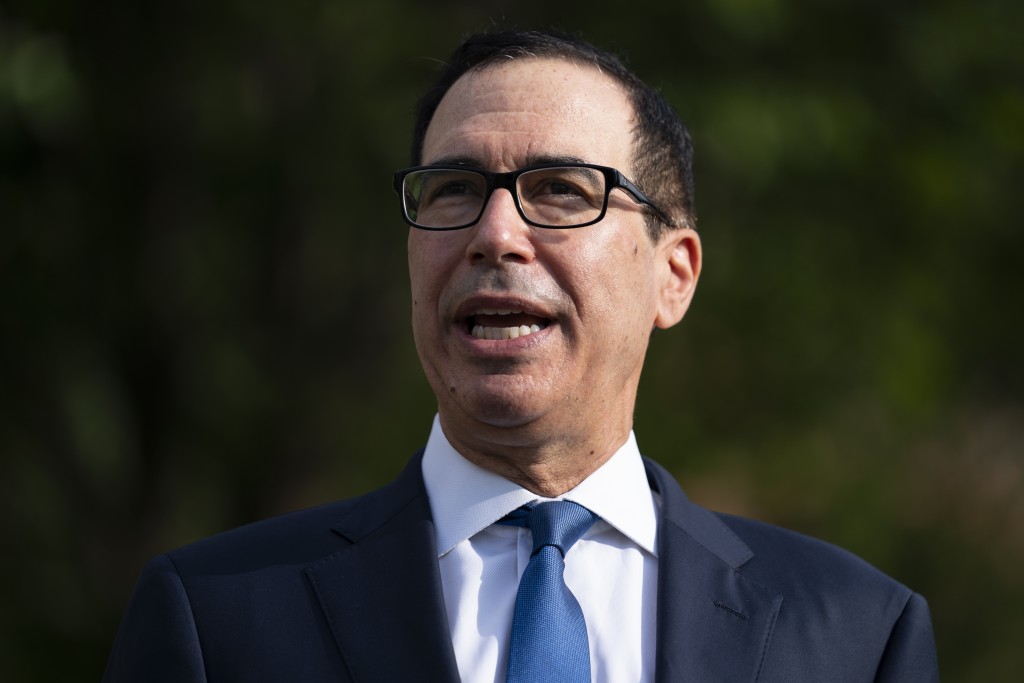 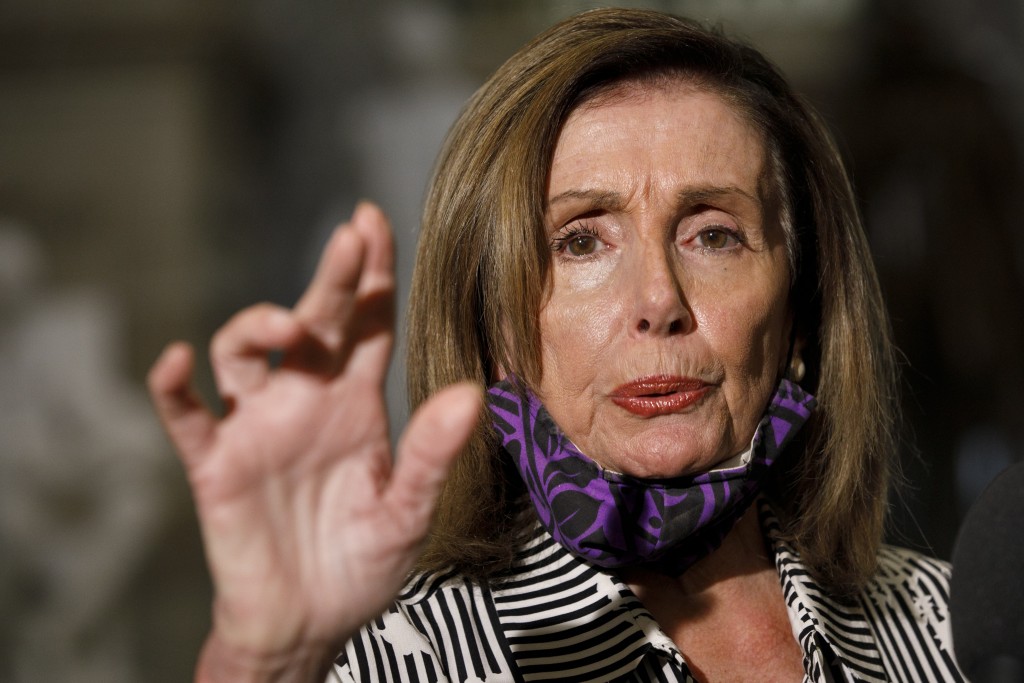 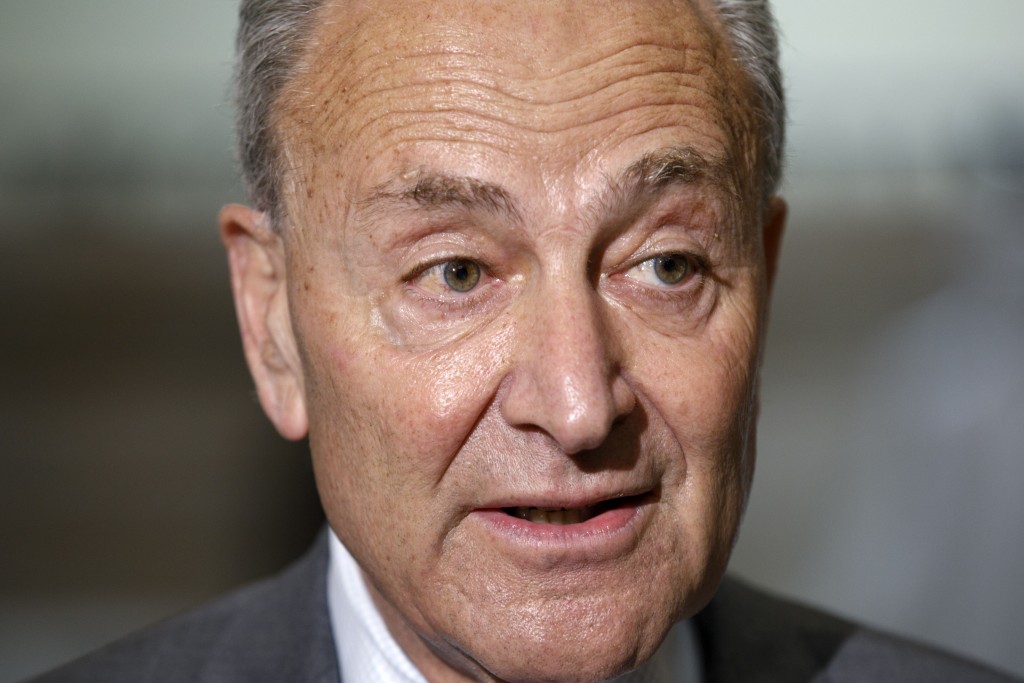 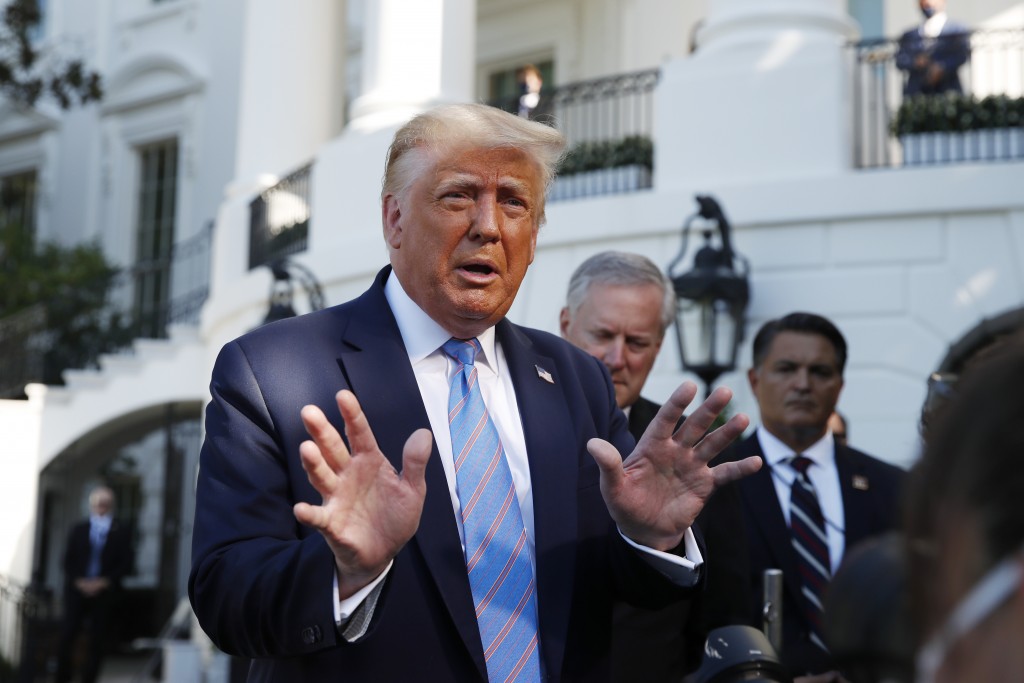 Talks are at a standstill with few reasons for optimism despite sweeping agreement among Washington's top power players that Congress must pass further relief in coming days and weeks.

Raising the stakes, a bleak government report released Thursday said the economy shrank at a 33% annualized rate in the second quarter of the year, a stark reminder of the economic damage afflicting the country as lawmakers debate the size and scope of new relief.

“This jarring news should compel Congress to move swiftly to provide targeted and temporary assistance to unemployed Americans, employers, and state and local governments, and liability protections for businesses who follow public health guidelines," said Neal Bradley of the U.S. Chamber of Commerce, the powerful business group.

But bipartisan talks have yet to reach a serious, productive phase. White House chief of staff Mark Meadows, a relative newcomer to high-stakes Capital Hill negotiations, declared Wednesday that the two sides are “miles apart.”

Democrats are playing hardball so far, insisting on a package that's far larger than the $1 trillion-plus measure unveiled by McConnell on Monday. Thursday brought more tit-for-tat.

“They won’t engage. Period," McConnell, R-Ky., said as he opened the Senate. “The Democrats are saying, my way or the highway.”

In an interview late Wednesday, McConnell showed a willingness to consider some Democratic priorities, like additional food aid. He also said extending additional jobless benefits was urgent and made clear that he's standing behind Trump.

“The economy does need more help. We have divided government. We have to talk to each other,” McConnell said on the PBS NewsHour. “And we have to try to get an outcome."

Schumer continued his daily fusillade against McConnell and Republicans controlling the Senate, noting that McConnell “refuses to go in the room" and join the talks in person, instead transferring ownership of the talks to Meadows, along with Treasury Secretary Steven Mnuchin, who has been a key architect of previous accords.

Schumer said he'll block efforts by individual Republicans to pass a smaller benefit as part of an effort to soften the unemployment insurance cutoff. McConnell has shown no interest in the idea of handling the issue separately and any such maneuvering is beset with hurdles.

Meanwhile, in-person talks are on hold as Pelosi traveled to Atlanta for the funeral of Rep. John Lewis, the civil rights icon.

Stark differences remain between the $3 trillion proposal from Democrats and $1 trillion counter from Republicans. Money for states and cities is a crucial dividing line as local governments plead for help to shore up budgets and prevent deeper layoffs as they incur COVID-19 costs and lost tax revenue in shutdown economies.

Trump complained about sending “big bailout money” to the nation's cities, whose mayors he often criticizes.

Democrats proposed nearly $1 trillion for the local governments, but Trump and Republicans are resisting sending the states and cities more cash. Instead, the GOP offers states flexibility to use $150 billion previously allotted for the virus on other needs.

It’s clear that Democrats are trying to push an advantage in the negotiations because Republicans are so split over the prospect of additional government spending. Among the issues sure to gather momentum is a Democratic demand for a 15% increase in food stamp benefits.

Trump dismissed the GOP bill as “semi-irrelevant” since it leaves out so many Democratic items.

Trump appears worried about the expiration of the $600 unemployment benefit boost as well as an expiring federal eviction moratorium on millions of rental units, potentially sending households into devastating turmoil. Mnuchin said Wednesday that “the president is very focused" on unemployment aid and assistance for renters.

Republicans propose cutting the $600 weekly unemployment benefit bump to $200 a week as an incentive to push people back to work. Pelosi has publicly rejected that cut as inadequate.

Trump has bristled at one provision of the GOP bill — he said his GOP allies should “go back to school and learn” after they balked at $1.7 billion for FBI headquarters. Trump wants the FBI's central building to remain in Washington, across the street from his Trump International Hotel. If the FBI moved its headquarters, the site would become prime real estate for a competing hotel.

McConnell has rejected the FBI funding request — added to a $300 billion-plus appropriations package in private talks between Meadows and Senate Appropriations Committee Chairman Richard Shelby, R-Ala. — since it is unrelated to virus relief.