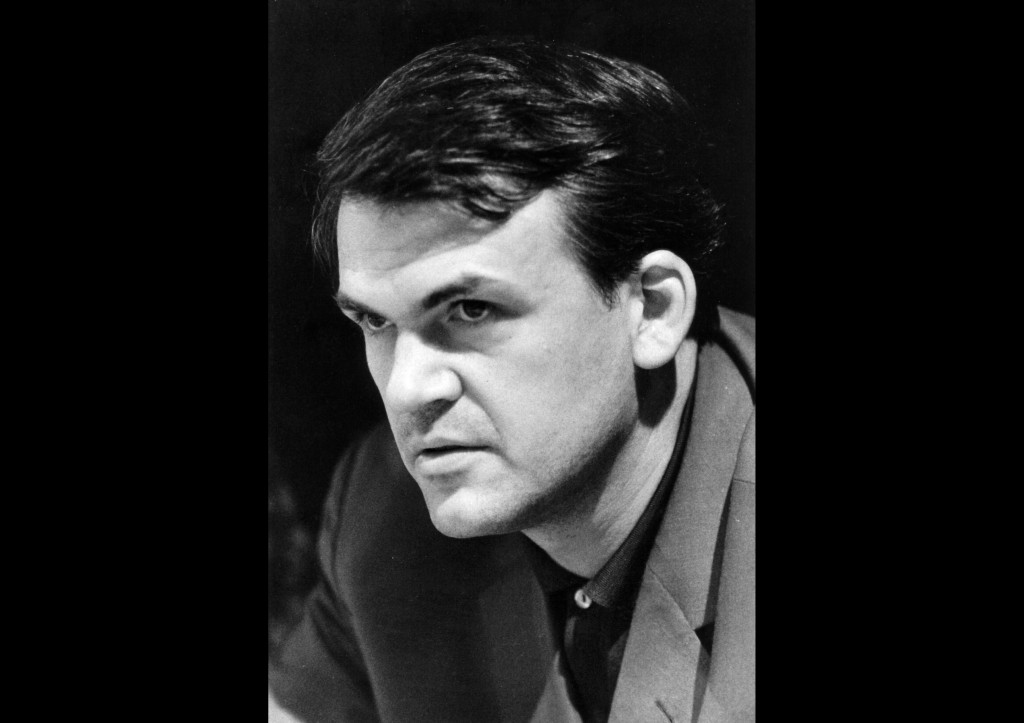 PRAGUE (AP) — Milan Kundera, the 91-year-old author of “The Unbearable Lightness of Being” and other acclaimed novels, has decided to donate his private library and archive to a public library in the Czech city where he was born and spent his childhood.

The Moravian Library in the city of Brno said Thursday that the entire collection would be transported from Kundera’s apartment in Paris in the fall.

The donated items include editions of Kundera’s books in Czech and some 40 other languages, articles written by and about him, published reviews and criticism of his work, newspapers clippings, authorized photographs and drawings by the author.

Everything will be made available to the public, mostly in digital versions, the library said.

Kundera fled communist Czechoslovakia and has lived in France since 1975. France is where he published his most famous books, including “The Book of Laughter and Forgetting" (1979), “The Unbearable Lightness of Being” (1984), “The Art of the Novel” (1986) and “Immortality” (1990).

His later works, written in French, have not yet been translated into Czech. Kundera’s wife, Vera, told the library that her husband has been cooperating with a translator on the first Czech edition of his 2000 novel “Ignorance.”

The author lives in virtual seclusion, only travels to his homeland incognito and never speaks to reporters.