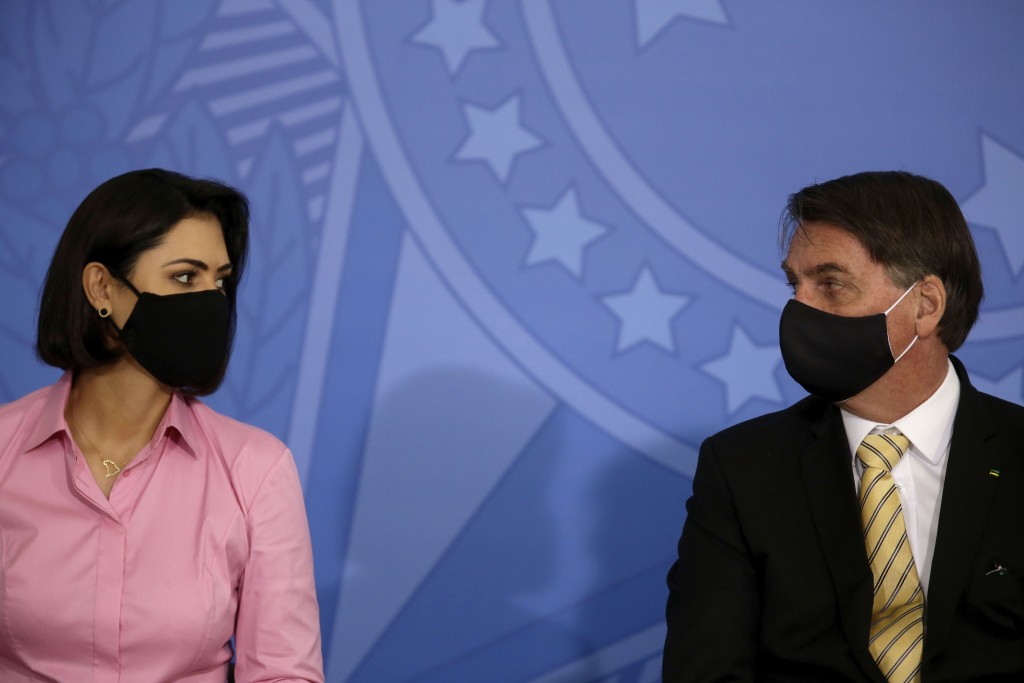 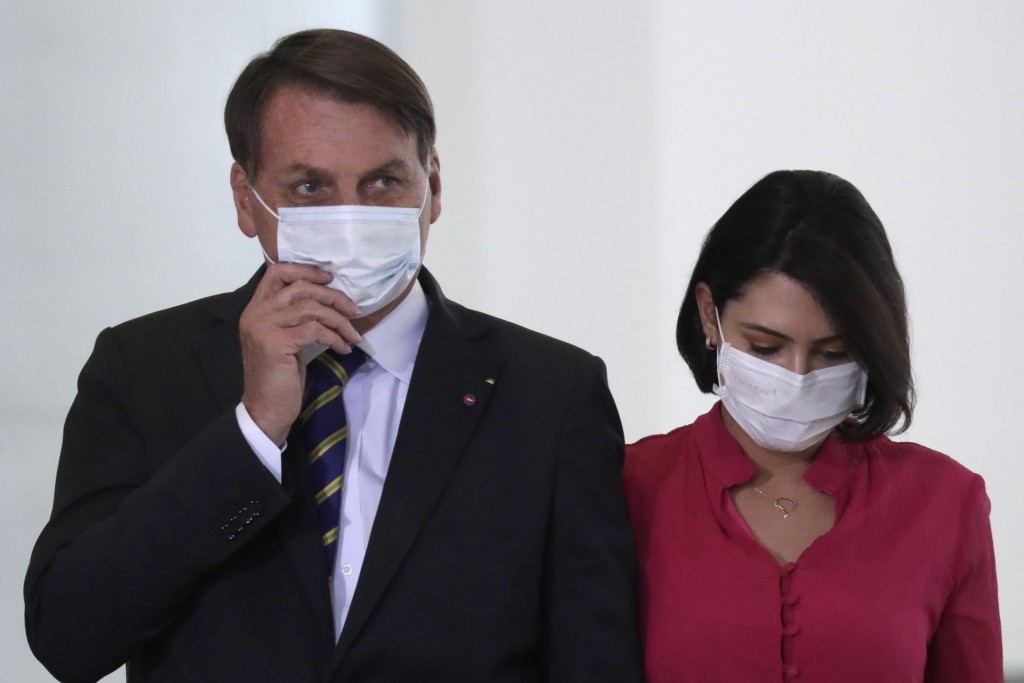 Science and Technology Minister Marcos Pontes wrote on Twitter that he tested positive after experiencing flu-like symptoms and headache. The 57-year-old is now in isolation. The presidency's press office said in a statement later that Michelle Bolsonaro, 38, also tested positive.

The statement said she appeared to be in good health, but would follow established protocols.

President Bolsonaro told reporters on July 7 he had been diagnosed with the coronavirus and was then confined to the presidential palace in capital Brasilia for more than two weeks. He announced he tested negative on Saturday.

He participated in his first public event on Wednesday, to recognize rural women workers, along with his wife. They were joined by Agriculture Minister Tereza Cristina and the minister of women, family and human rights, Damares Alves.