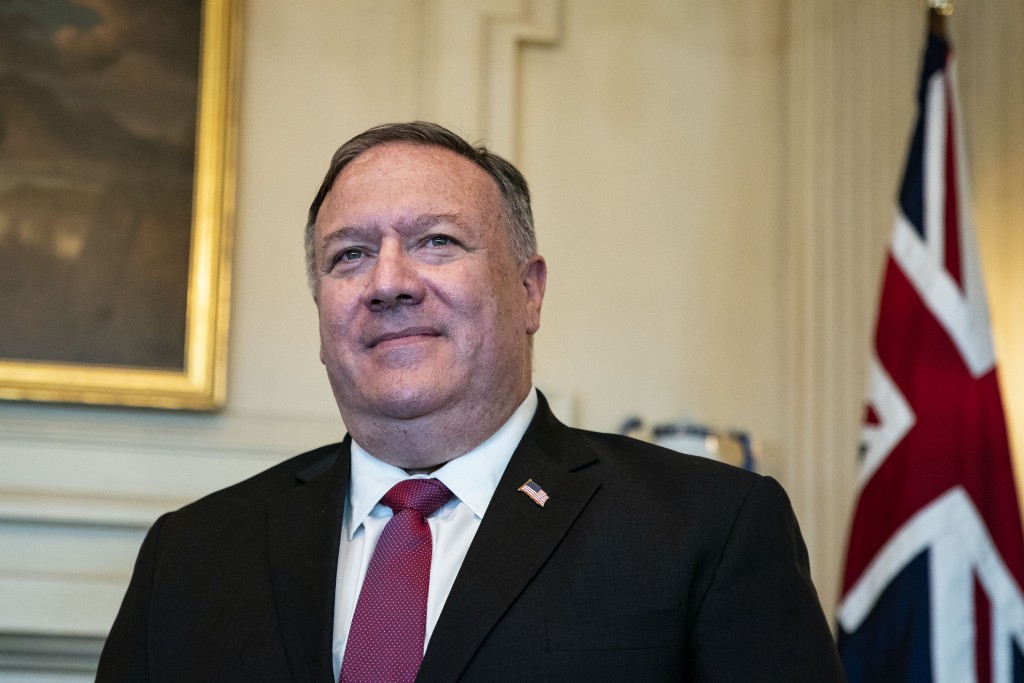 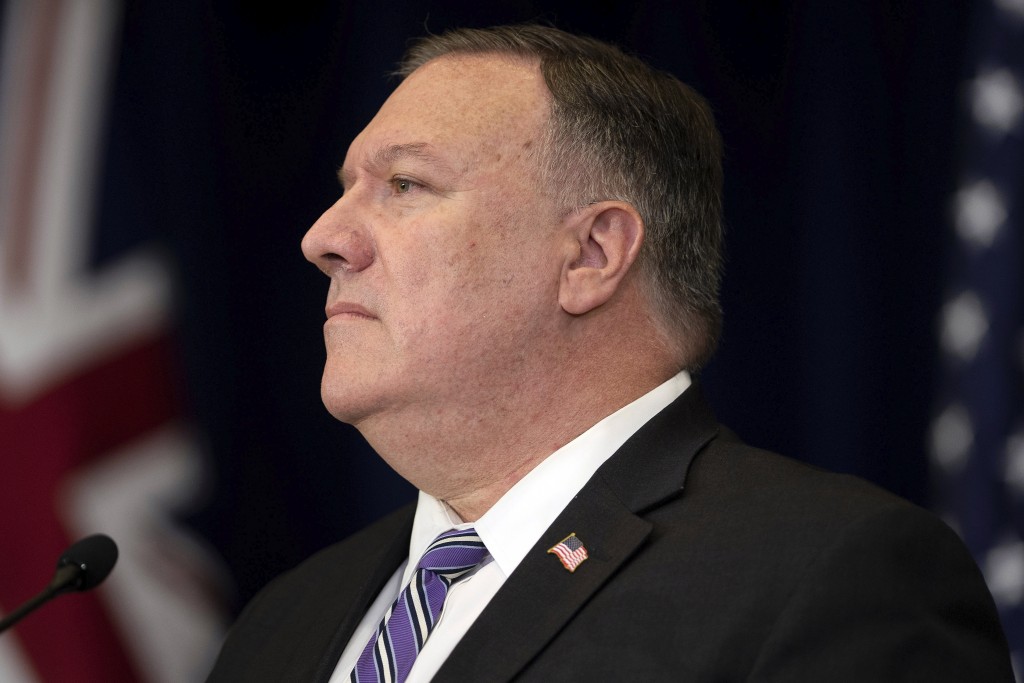 WASHINGTON (AP) — Secretary of State Mike Pompeo said Thursday that he and his team have warned Russian officials about all threats that Russia poses to Americans and U.S. interests in various parts of the world.

Pompeo would not say whether he had specifically raised allegations that Russia was paying bounties to Taliban fighters to kill American troops in Afghanistan, but said the discussions involved all manner of threats. Pompeo told the Senate Foreign Relations Committee that threats from Russia against Americans in Afghanistan, Libya, Syria, Ukraine and elsewhere had been covered.

Pompeo’s comments came a day after President Donald Trump told an interviewer he had not raised the bounty allegations with Russian President Vladimir Putin. Among the Russian officials, Pompeo said he has discussed threats generally with Foreign Minister Sergey Lavrov, as has the U.S. ambassador to Russia, John Sullivan.

“Yes, I can assure you that each time I have spoken to Foreign Minister Lavrov, I have raised all of the issues that put any Americans at risk,” Pompeo said in a response to a question from the committee's top Democrat, Sen. Bob Menendez of New Jersey. “We have raised this at my level and not only at my level."

Pompeo declined to say whether he would recommend that Trump raise the matter with Putin but said the Russian leader understood full well the U.S. position. Pompeo pointed to military action taken against several hundred Russian mercenaries who were advancing on American forces in Syria in 2019. Those fighters “are no longer on this planet,” Pompeo noted.

Menendez, a vocal critic of Pompeo's, challenged Pompeo about the Russian threats and Wednesday's announcement by the Trump administration about the redeployment of several thousand U.S. troop s from Germany. Trump's top diplomat rejected complaints that the administration has been soft on Russia.

“We’re the toughest administration ever on Russia,” Pompeo said, noting the many steps, including sanctions, that have been taken to counter Russian disinformation, Moscow's dominance over European energy supplies and aggressive actions in Ukraine and Georgia.

“This administration has acted to protect our interests and our friends,” he said.