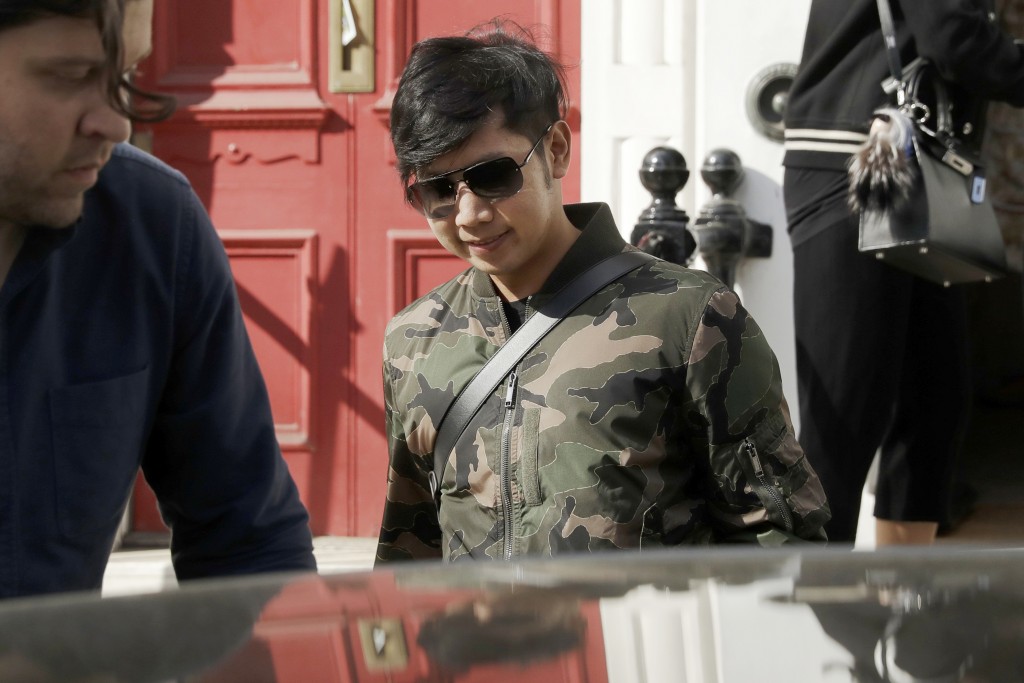 BANGKOK (AP) — Police in Thailand said Thursday that a witness whose testimony was important in having hit-and-run charges dropped against a heir to the Red Bull energy drink fortune has died in a traffic accident.

The accident in the northern province of Chiang Mai occurred late Wednesday night, just days after police made the surprise announcement that the last remaining criminal charge had been dropped against Vorayuth Yoovidhya, whose family owns about half of the Red Bull empire and is one of the richest in Thailand.

The announcement stirred outrage, and although there is no evidence that the witness’s death was suspicious, it is certain to intensify interest in the case.

Vorayuth, better known by the nickname “Boss,” was wanted in connection with a Sept. 3, 2012, accident that occurred when his Ferrari struck and killed motorcycle policeman Sgt. Maj. Wichean Klunprasert.

He was one of two witnesses who emerged years after the Ferrari crash to claim that Vorayuth was not exceeding the speed limit, and that the policeman appeared to be at fault for swerving in front of his car.

Several expert witnesses testified that their inspections also determined that Vorayuth had not exceeded the speed limit, contradicting the original forensic findings by police that he may have been traveling as fast as 177 kph (110 mph).

When police on Friday revealed that the attorney general’s office had dropped the final charge, causing death by reckless driving, they said only that it was done according to standard procedure and did not involve favoritism or double standards.

But a document leaked to Thai media on Sunday cited two witnesses saying they had seen Vorayuth’s Ferrari traveling safely within the 80 kilometers (50 miles) per hour speed limit, and the motorcycle patrolman had recklessly cut in front of him.

The lifting of the last charge has been seen by many as confirmation that the rich and well-connected in Thailand have impunity from the law.