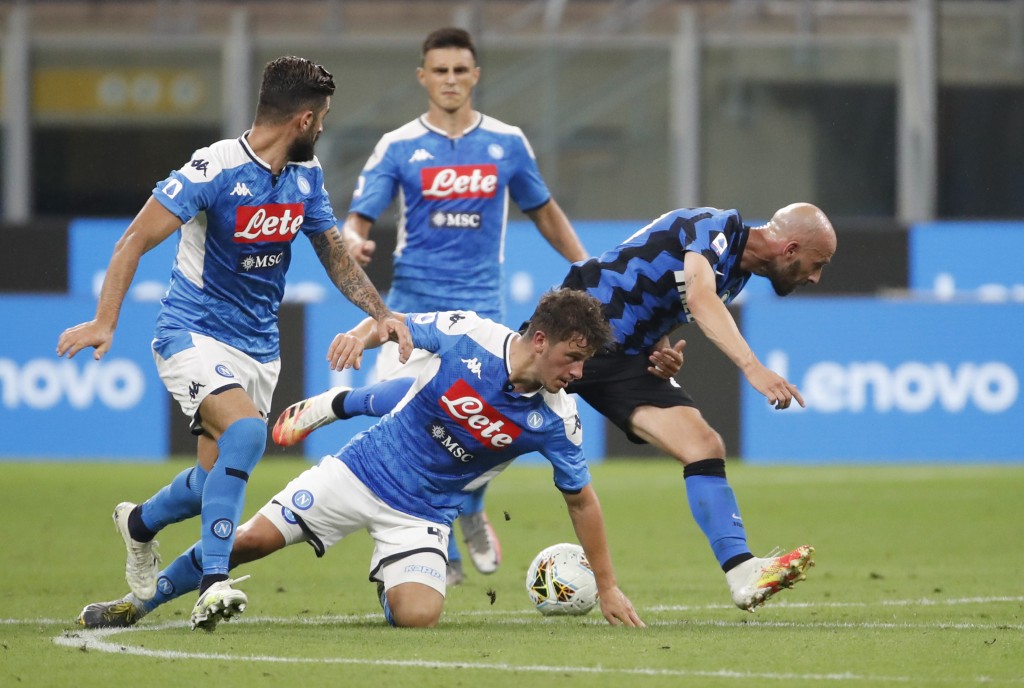 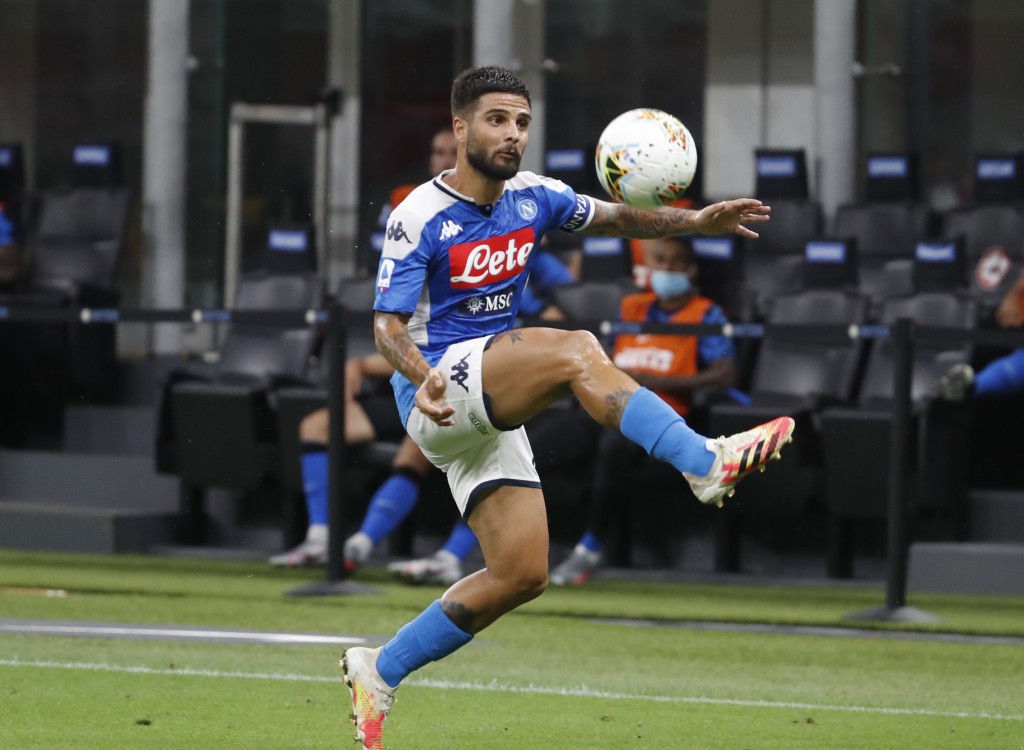 MILAN (AP) — Napoli president Aurelio De Laurentiis raised concerns Thursday about his club traveling to face Barcelona in the Champions League amid a recent spike in coronavirus cases in Spain.

“I hear a lot of perplexity and fear coming from Spain and they’re acting like nothing is wrong,” De Laurentiis said. “What does it take to say, ‘Don’t go to Barcelona but rather go to Portugal, Germany or Geneva?’”

The Barcelona-Napoli game is scheduled for Aug. 8. The first leg of the round-of-16 encounter finished 1-1 in Naples in February. The winner will advance to the quarterfinals in Lisbon, Portugal.

The Barcelona-Napoli game was originally scheduled for March 18 before being postponed amid the coronavirus lockdown.

“If they’ve decided to play the Champions League in Portugal and the Europa League in Germany, I think we can go to Portugal or Germany for the round of 16,” De Laurentiis said. “I don’t understand why it should stay in a city that has a really critical situation.”

Madrid plays at Manchester City on Aug. 7 in the Champions League, while Sevilla is scheduled to face Roma in the Europa League next Thursday in Duisburg, Germany.