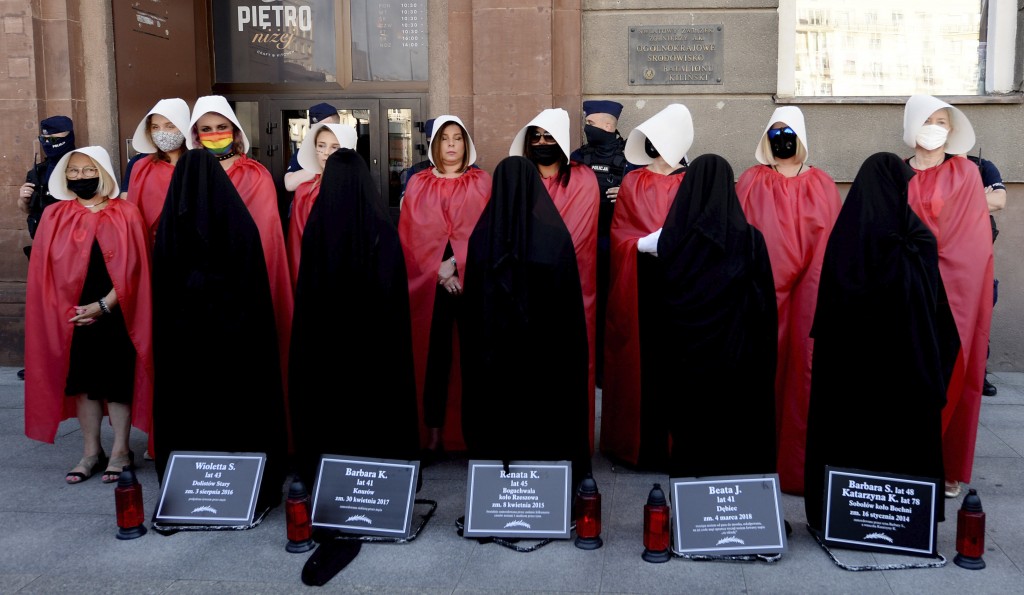 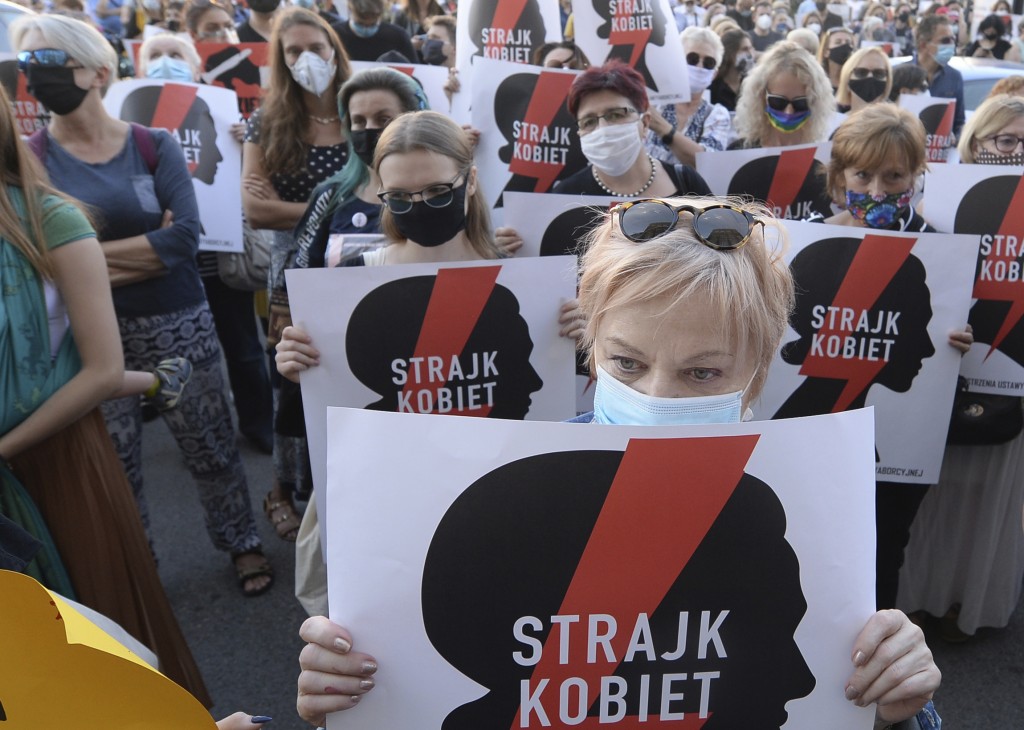 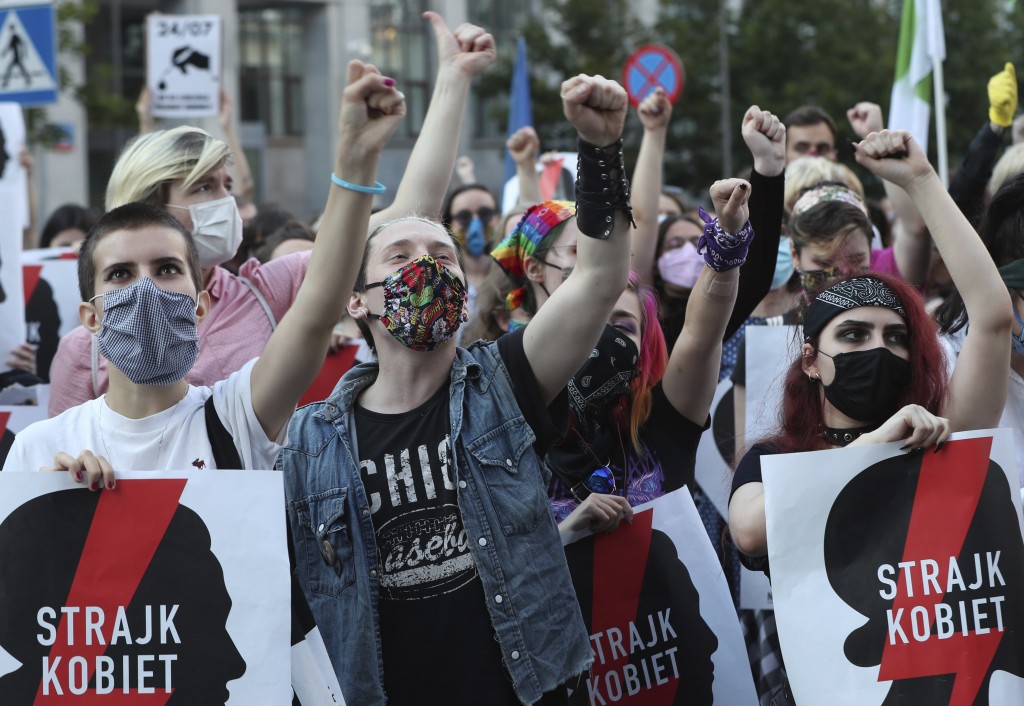 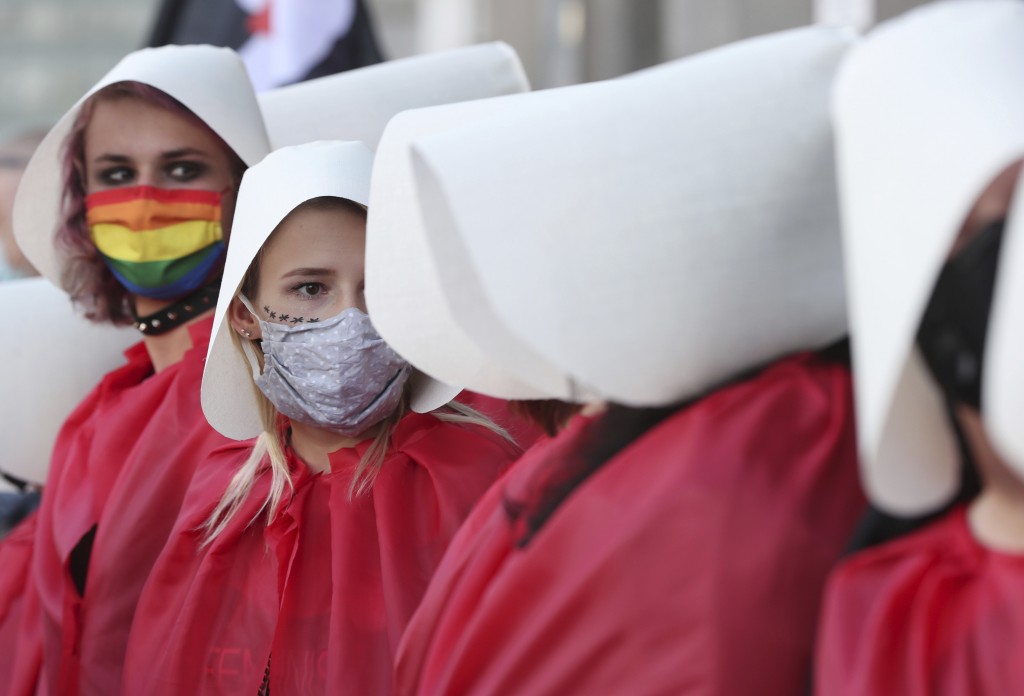 Poland's government has described the treaty as “ideologically tainted" and Morawiecki has said the convention raised “serious doubts," indicating he was leaning toward exiting the convention.

The Istanbul Convention — an initiative of the Council of Europe, the continent’s leading human rights organization - is billed as a key international treaty to combat violence against women and domestic violence. It states that men and women have equal rights and obliges state authorities to take steps to prevent violence against women, protect victims and prosecute perpetrators.

Critics of the convention say that it is not in line with Poland’s legal system, wrongly identifies the sources of violence against women and fails to provide effective tools for fighting domestic violence.

Morawiecki said he has asked the Constitutional Tribunal to check the translation into Polish of “gender." The word is sensitive to the conservative ruling Law and Justice party, which often sees it as representative of LGBT rights and a threat to Poland’s Roman Catholic family values.

The convention, which came into force in 2014, has been signed by 45 European countries and the European Union, but 10 countries — including Britain, Hungary, Slovenia, Bulgaria and the Czech Republic — have yet to ratify it.

Many Poles have protested Poland's desire to withdraw from the treaty and Council of Europe leaders have said such a move "would be highly regrettable and a major step backwards in the protection of women against violence in Europe.”

It was not clear when a final decision could be expected.