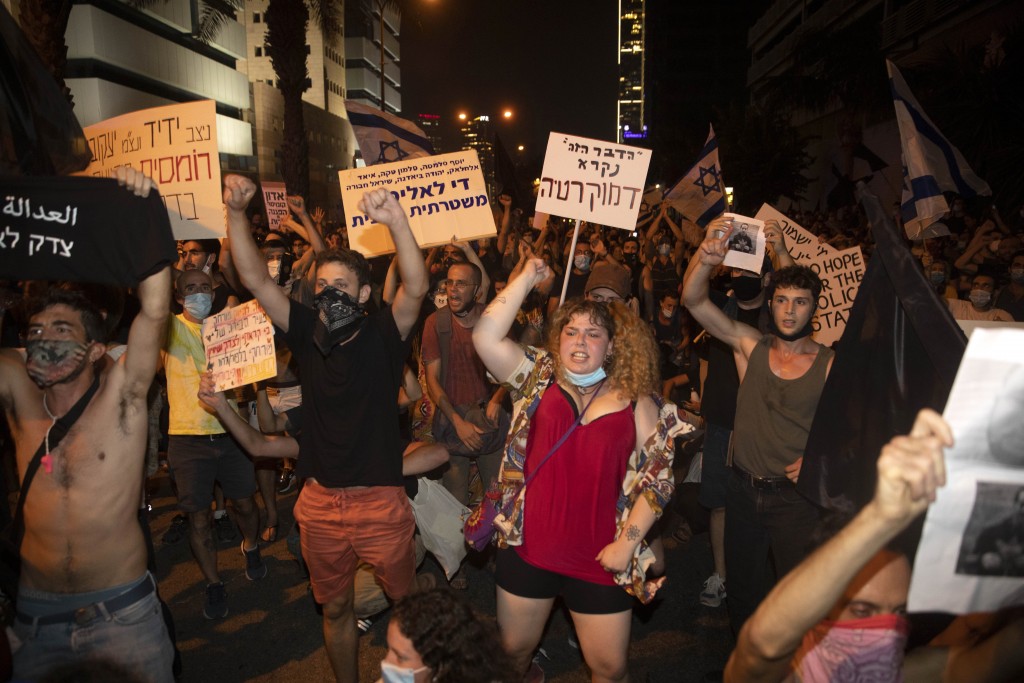 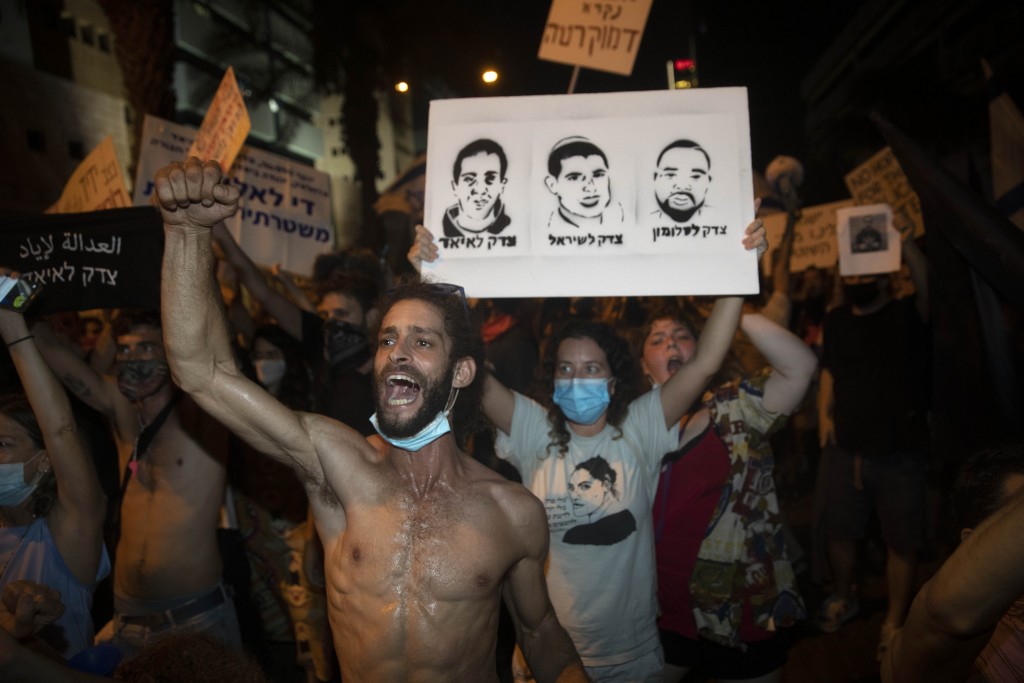 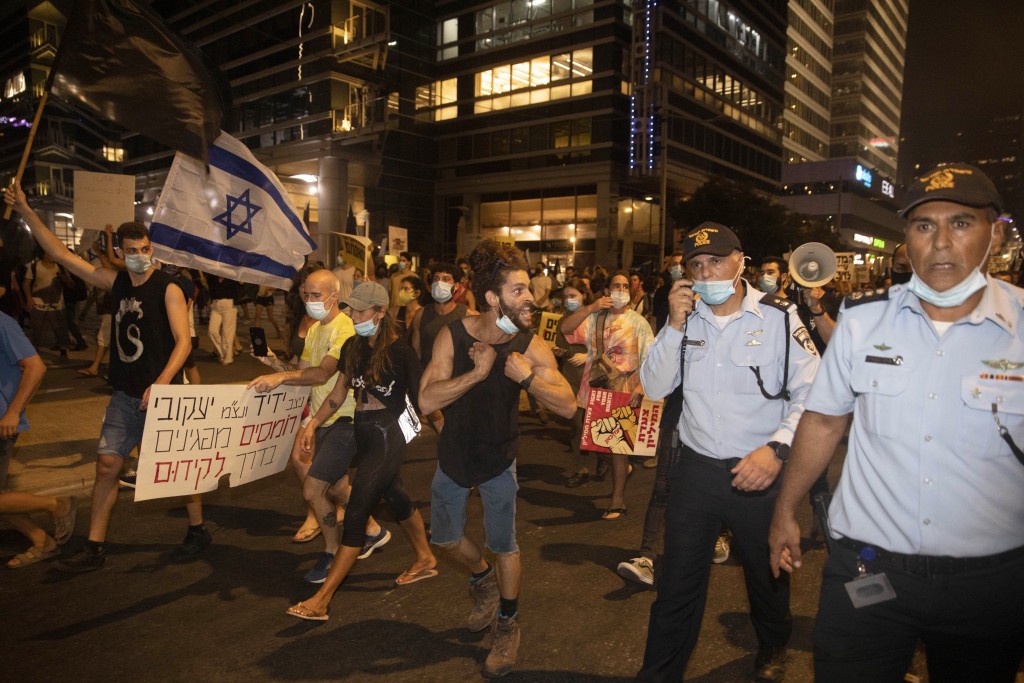 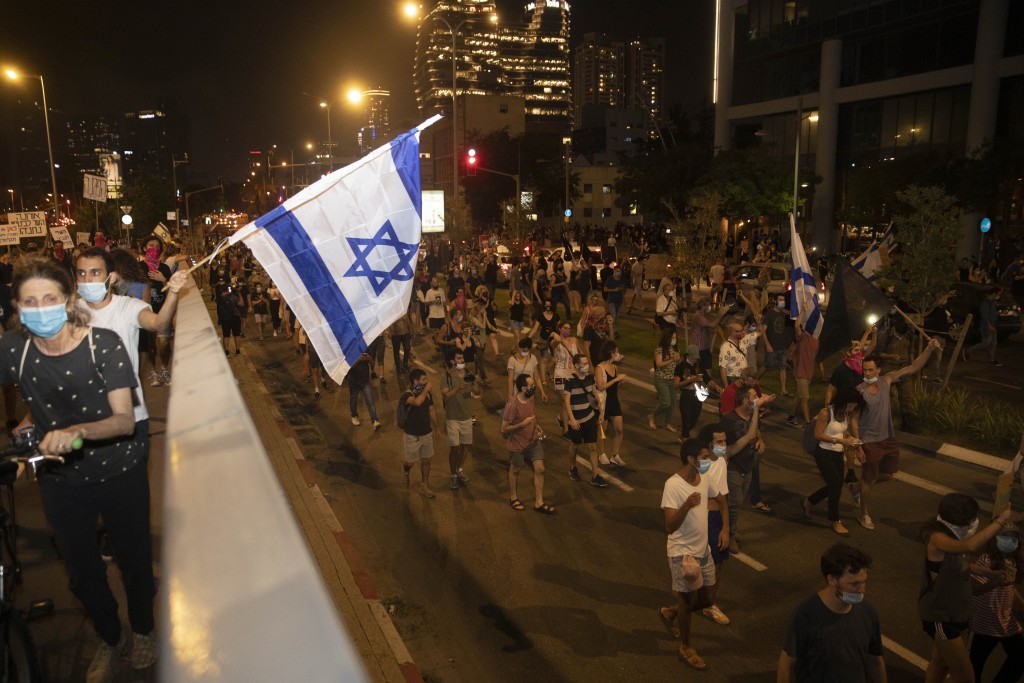 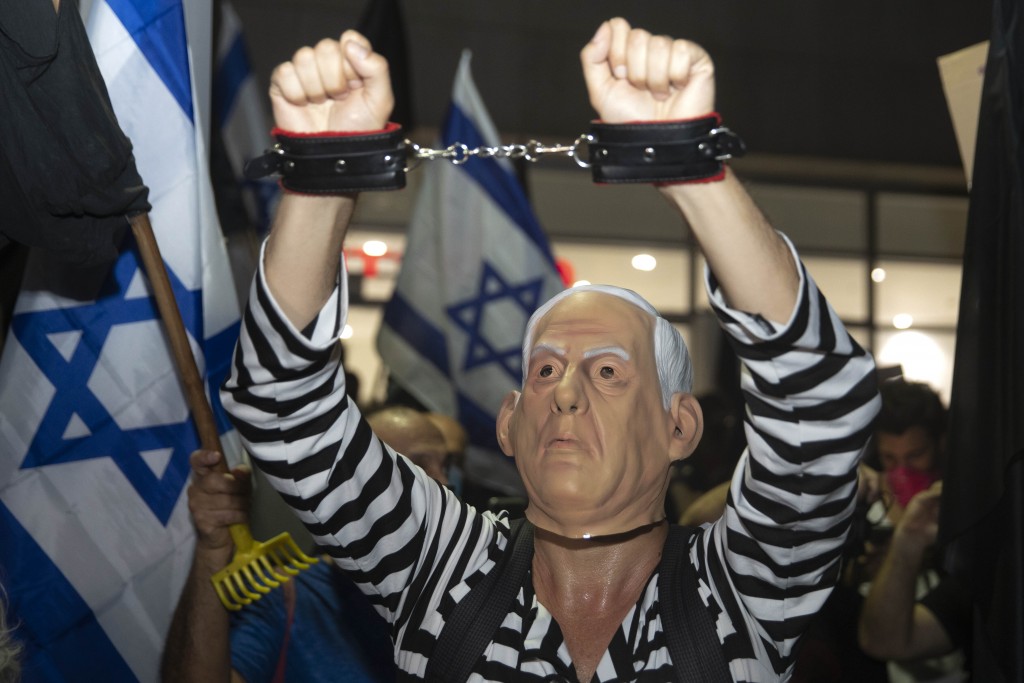 JERUSALEM (AP) — Israel's finance minister said Thursday he would bring a short-term budget up for a vote next week, setting up a showdown between the bloated government's main two coalition partners that could spark its dissolution only months after it was formed.

Israel Katz, of Prime Minister Benjamin Netanyahu's Likud Party, said that given the current economic crisis following the outbreak of the coronavirus, it would be imprudent to insist upon a multi-year budget as outlined in the coalition agreement. But Defense Minister Benny Gantz, head of the Blue and White party, is demanding the power sharing agreement be honored and cites the opinion of top economists who say a budget till the end of 2020 alone will just create more economic uncertainty.

Behind the financial debate lie political calculations as well. A short-term budget would give Netanyahu an exit point from which to call for elections and avoid handing over the reins of government to Gantz as specified in their tenuous political pact. It comes as they find themselves at odds over a flurry of agenda items and under a cloud of suspicion that the government could collapse amid the crisis.

The government, established in May after three costly, divisive and ultimately inconclusive elections, was formed with the specific goal of countering the coronavirus crisis and soothing the schisms in society.

But from the get-go it has been characterized by deep internal fighting on most of the key issues, sparking talk of yet another round of elections. With Netanyahu on trial for corruption and being blamed for mismanaging the country’s deepening public health and economic crisis, an angry public has taken to the streets in the largest demonstrations in nearly a decade against the long-time prime minister.

The growing protests have recently taken a more violent turn, with right-wing activists assaulting peaceful demonstrators. While Gantz has sympathized with the demonstrators, Netanyahu has taken a more confrontational approach, denouncing them as radicals and anarchists.

Israel was praised early on for imposing tight movement restrictions and a countrywide lockdown at the start of the outbreak. But since reopening the economy in May, new cases have spiked and unemployment remains over 20%, up from 3.9% before March.

Netanyahu has come under growing criticism for holding office while on trial for corruption, pushing for seemingly anti-democratic measures under the guise of combating the virus and generally fumbling the exit from a March and April lockdown.

Though he denies the intention, Netanyahu is believed to be angling for a conflict that will trigger a November election to try and preempt what could be a ruling against his fitness to serve ahead of the resumption of the evidentiary stage of his trial in January. During that phase, he will be required to sit in court three times a week.

The budget is the most likely trigger. The government is required by law to pass a budget by Aug. 25 or else elections are automatically called.

Despite the public anger, polls suggest that Netanyahu’s Likud maintains a sizable lead over any other challenger and it will be difficult to topple him in elections. Alternatively, he could try to shuffle the coalition by drawing in a handful of defectors to secure a slight parliamentary majority without Gantz’s entire faction.

Netanyahu is on trial for a series of cases in which he allegedly received lavish gifts from billionaire friends and traded regulatory favors with media moguls for more favorable coverage of himself and his family. The prime minister has denied any wrongdoing — accusing the media and law enforcement of a witch hunt to oust him from office — and has refused to step down.