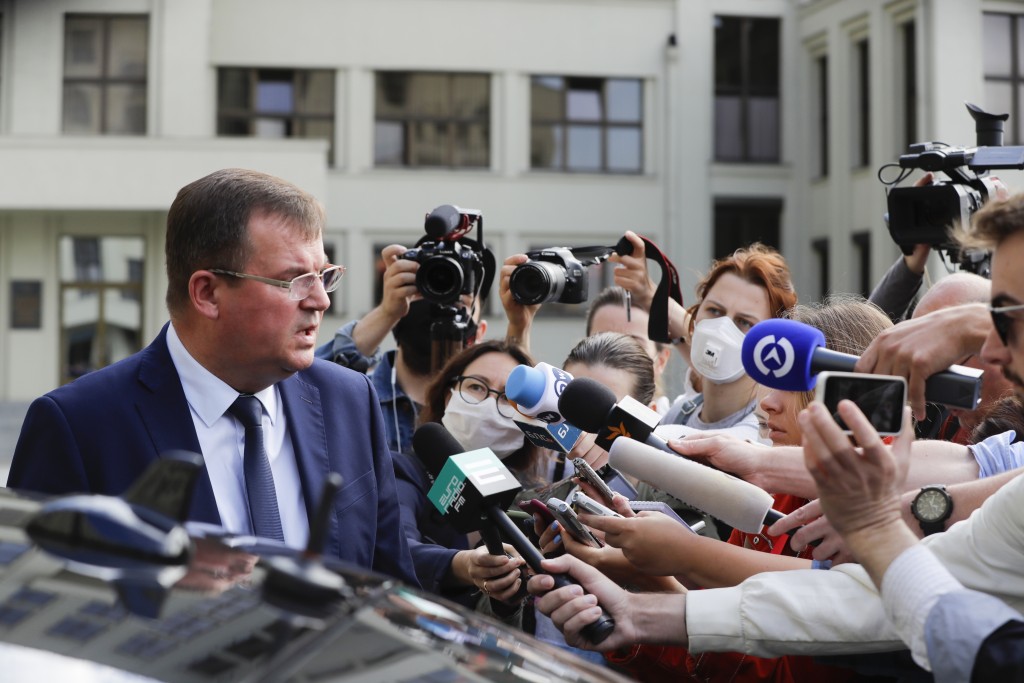 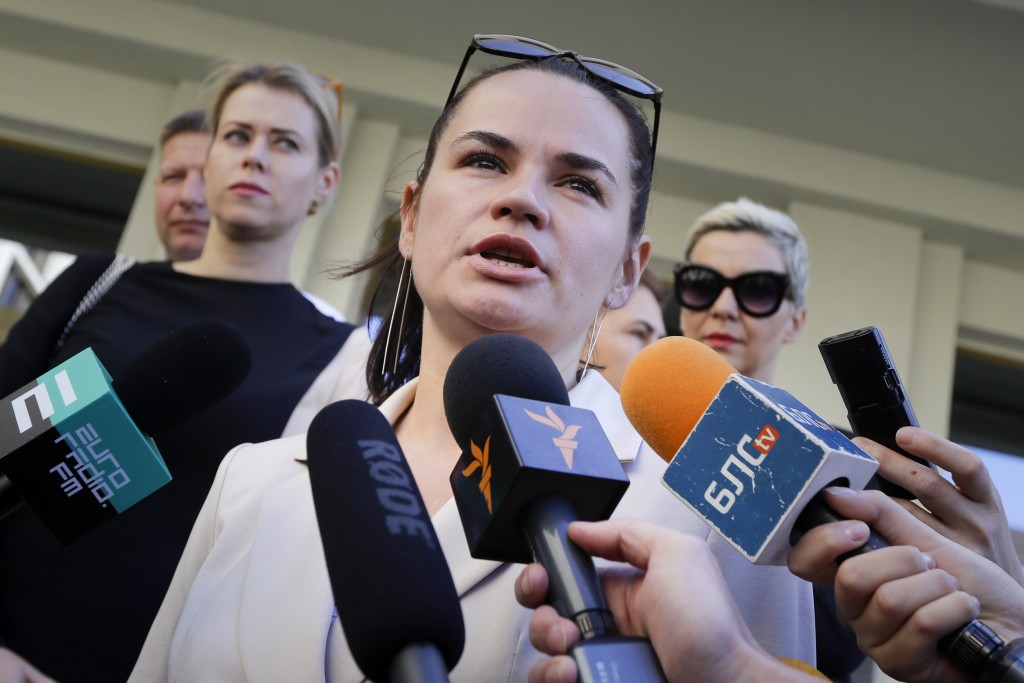 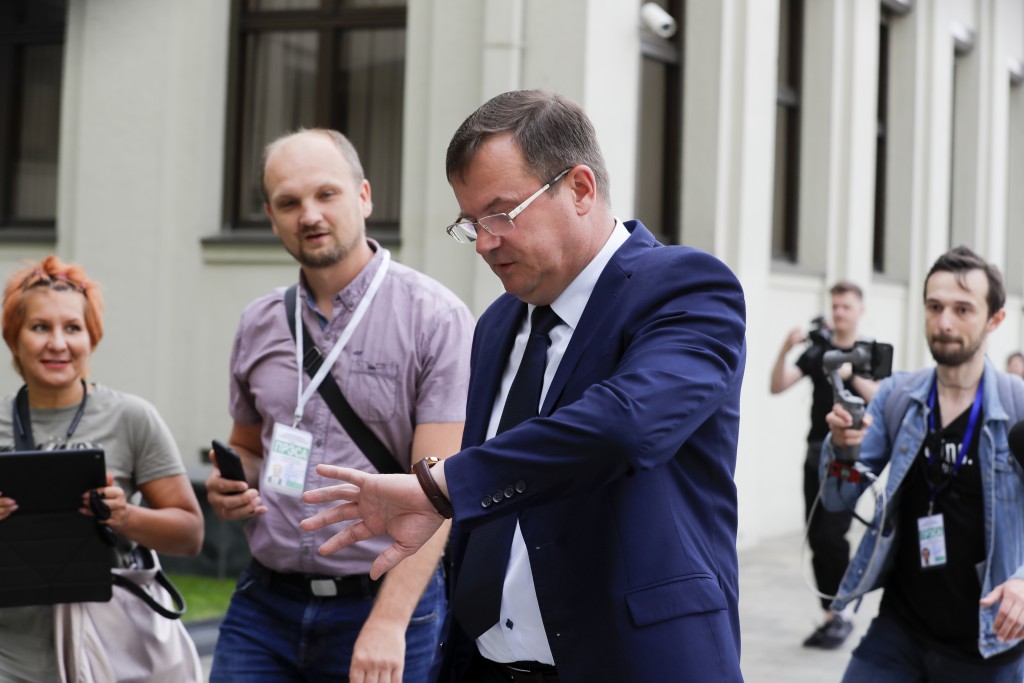 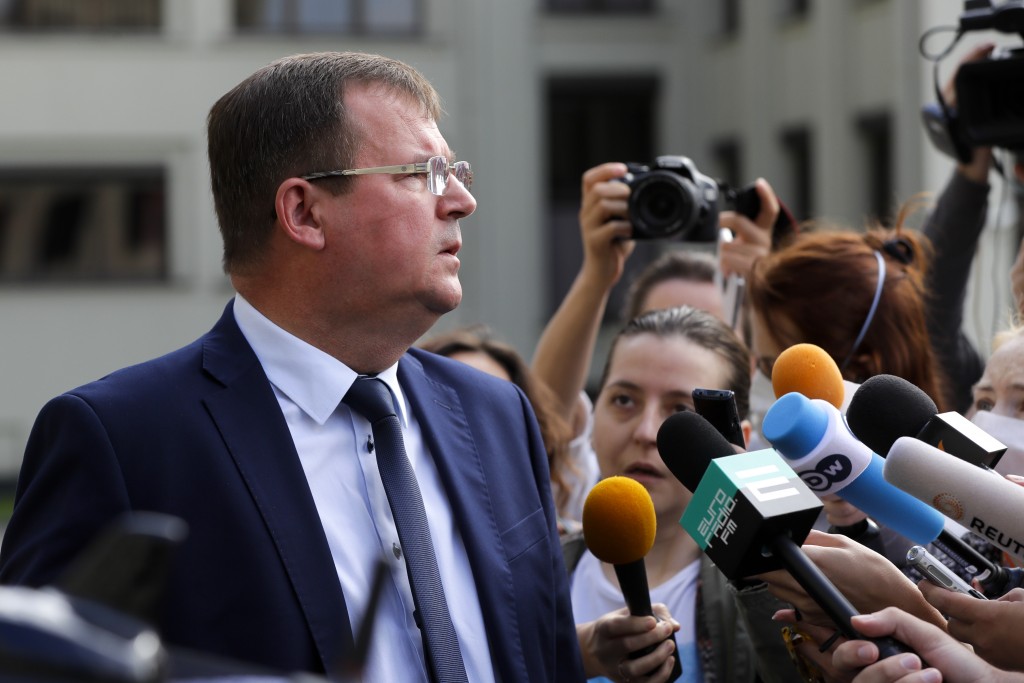 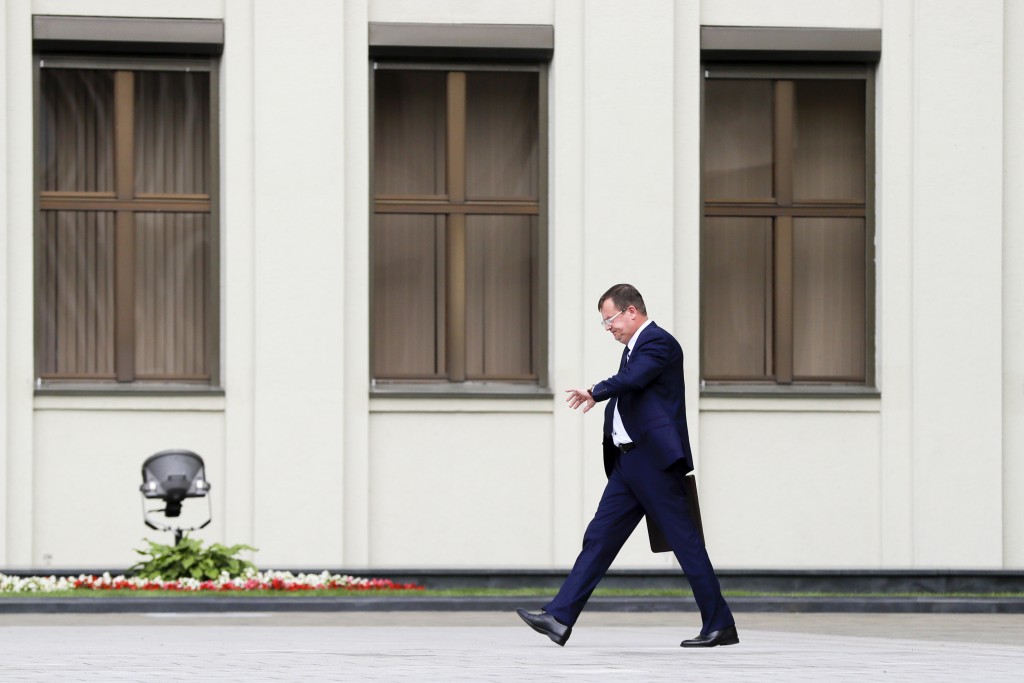 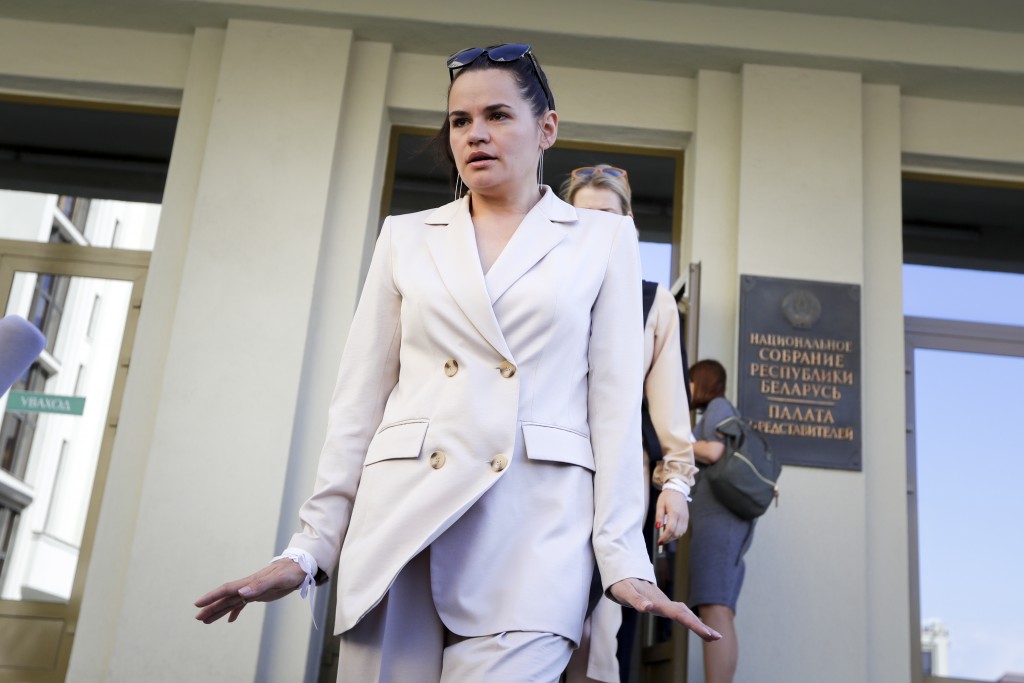 The Belarusian State Security Committee, still known by its Soviet-era name KGB, said Wednesday it detained 32 contractors from private Russian military firm Wagner outside Minsk, the country's capital. One more person was reportedly detained in the south of the country.

The Russian embassy in Belarus confirmed the detention of 32 Russian citizens. The detained were accused of planning to destabilize Belarus ahead of the presidential election.

President Alexander Lukashenko is seeking a sixth term in the Aug. 9 election amid opposition protests fueled by public fatigue with his rule and a painful economic fallout from the coronavirus pandemic. He has accused Russian forces of interfering with the upcoming vote. Moscow has denied any involvement.

The move brought political tensions between Russia and Belarus to a new high. The leader of Belarus accused Russia of harboring “dirty intentions” Wednesday and instructed his officials to ask Russia for an official explanation.

According to Ravkov, the country's law enforcement is currently searching for more Russian contractors reportedly remaining in Belarus. “Up to 200 militants are on our soil," Ravkov said Thursday. "The search continues. It is like a needle in a haystack.”

Wagner — a private military company linked to Yevgeny Prigozhin, a Russian businessman who was indicted in the United States for meddling in the 2016 U.S. presidential election — has allegedly deployed hundreds of military contractors to eastern Ukraine, Syria and Libya.

On Thursday morning, Belarus' Foreign Ministry summoned the Russian ambassador to Belarus, Dmitry Mezentsev. At the same time, presidential candidates were summoned by the country's election commission, where Ravkov informed them of tightened security at campaign events.

Opposition candidate Svetlana Tikhanovskaya told reporters after the meeting she will not be canceling rallies despite a heavier police presence.

Another candidate, Andrei Dmitriyev, said that the authorities might shut down the internet in the country on election day. “If they consider that it harbors a direct threat to the country's security, they will take this step,” Dmitriyev said.