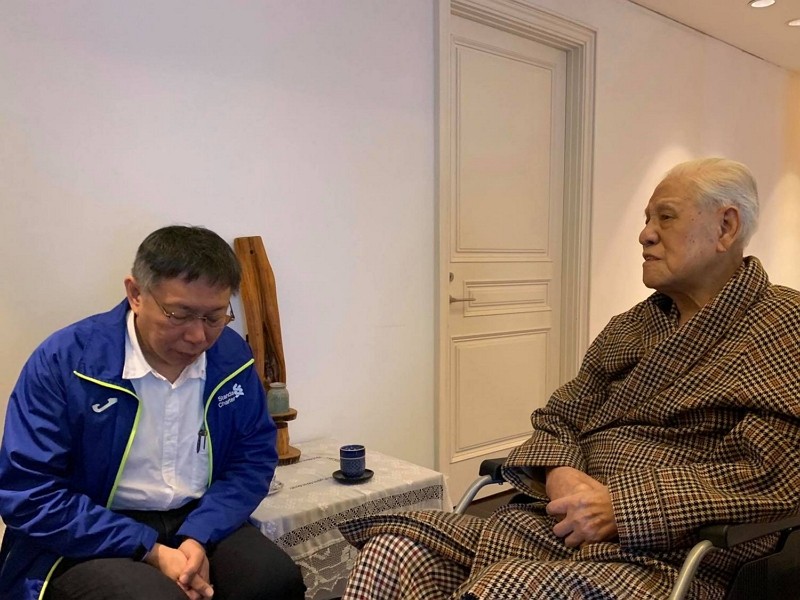 Vicky Chen (陳智菡), the new spokesperson of the Taipei City Government, said on Thursday (July 30) the mayor has not paid a visit to the hospitalized political guru because “he thinks it is not an appropriate time to do so after an assessment,” wrote Liberty Times. The surgeon-turned mayor also suggested the limited visits allowed should be reserved for his family, she added.

Chen made the remarks after reports say Ko’s request for a visit has been turned down by Lee’s family. Lee, 97, has been hospitalized since February over a choking incident that resulted in pneumonia, with rumors rife about his alleged death.

According to Ko, the last time he met with Lee was in May 2019, a private matter he declined to elaborate on, only saying that the former President was not in good health, reported Newtalk. Ko said on Wednesday he has relayed his well-wishes for Lee, whom he described as a “heroic figure.”

Lee became the first popularly-elected Taiwanese president in the 1996 election, and his tenure as the leader of country lasted from 1988 through 2000. He has been hailed as one of the pioneers of Taiwan's democracy. 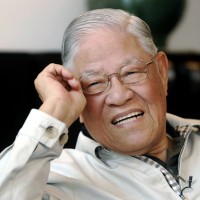