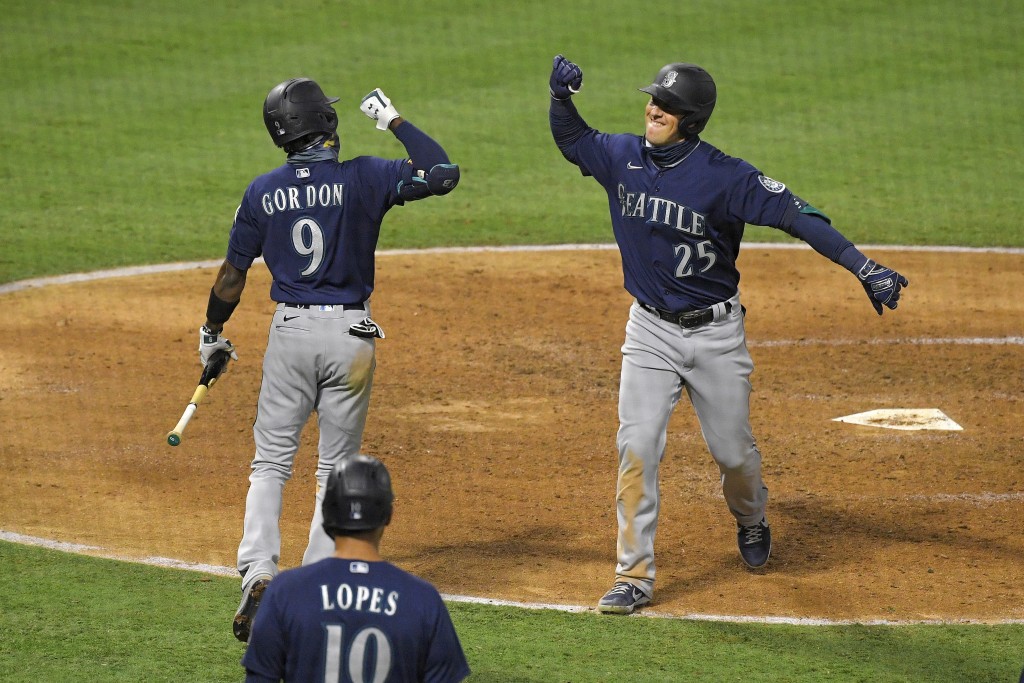 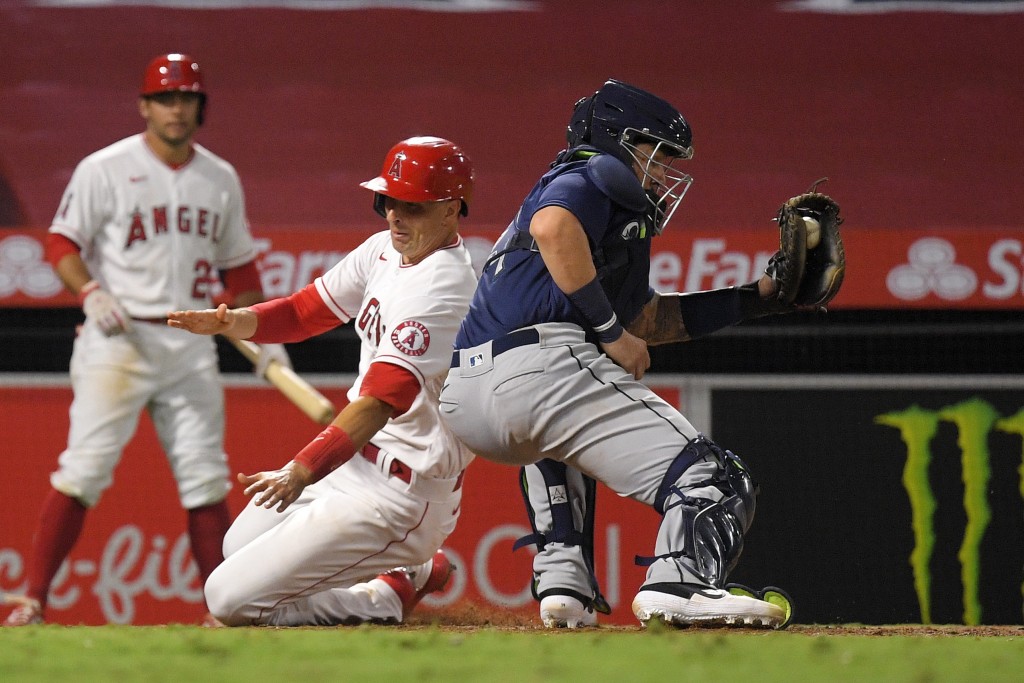 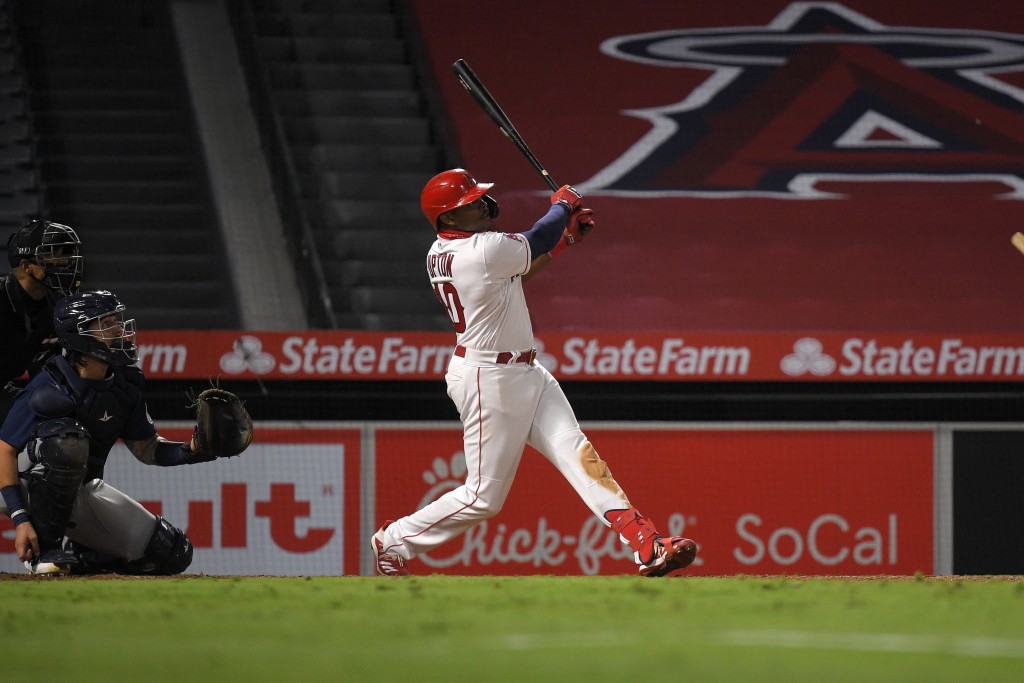 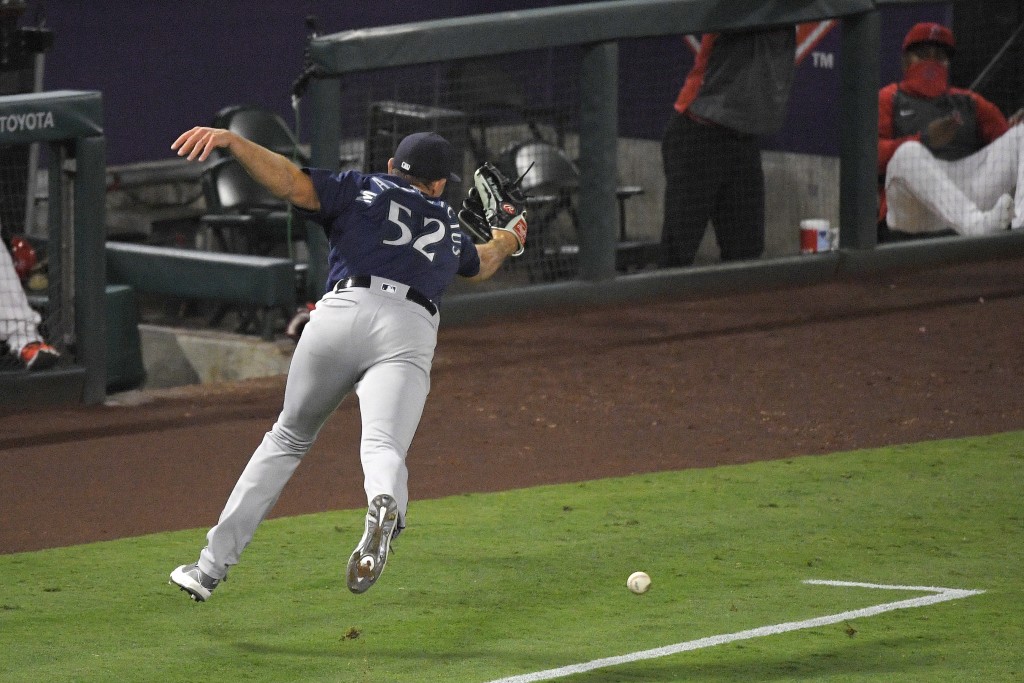 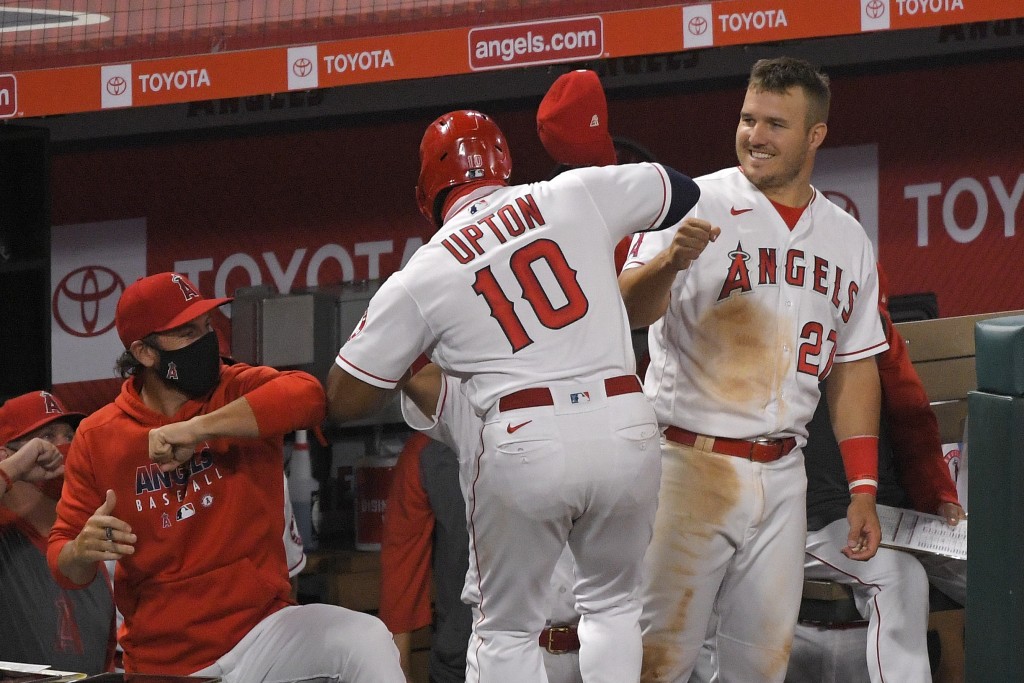 Moore connected during the Mariners’ five-run sixth, and Seager put the Mariners ahead for good with a sacrifice fly in the seventh inning of Seattle’s second victory of the season.

Shohei Ohtani had a three-run homer, Mike Trout got three hits and Justin Upton hit his 300th career homer for the Angels, who have lost four of six.

Brian Goodwin homered and added a two-run double that put the Angels ahead in the sixth shortly after they blew a three-run lead. Seattle surged back in front by battering Los Angeles' bullpen, which flopped mightily in a game featuring four lead changes.

The Angels' bullpen yielded eight runs — one more than it had given up in LA's first five games combined.

The Mariners made their decisive rally in the seventh against Barnes (0-1), who couldn’t record an out. Kyle Lewis, who had three hits, tied it with a bases-loaded groundout off Ty Buttrey, and Seager’s RBI flyout put Seattle ahead 8-7.

J.P. Crawford added a two-run single off Buchter in the eighth after a gritty 10-pitch at-bat.

Bryan Shaw (1-0) allowed five baserunners and gave up three runs in the sixth, yet still got his first win since joining the Mariners last week. Dan Altavilla pitched the ninth for his first save.

Andrew Heaney pitched five-hit ball into the sixth inning, but the Mariners capitalized after Angels manager Joe Maddon pulled his opening day starter rather quickly for the second straight outing.

Seattle quickly battered Mayers for four hits and four runs. Moore cleared the bases with his first homer of the season, putting the Mariners up 6-4.

Upton connected for his second homer of the season in the sixth, making him the ninth active player and the 149th in baseball history with 300 homers. Four batters later, Goodwin put the Angels ahead with a two-run double to the wall.

Ohtani hit his first homer of the season in the fourth against Justin Dunn. The two-way star had started slowly at the plate and on the mound, but Ohtani put an exceptional swing on Dunn's 80-mph curve below the strike zone, golfing it 402 feet into the elevated right field stands. Ohtani's struggles aren't over, however: He went 1 for 5.

Mariners: Reliever Nick Margevicius left the game in the middle of an at-bat against Ohtani when he bruised his right hip while trying to catch a tailing foul ball. ... C Austin Nola could be ready to return Friday for Seattle's home opener, manager Scott Servais said. Nola was a late scratch Tuesday with a sore right knee.