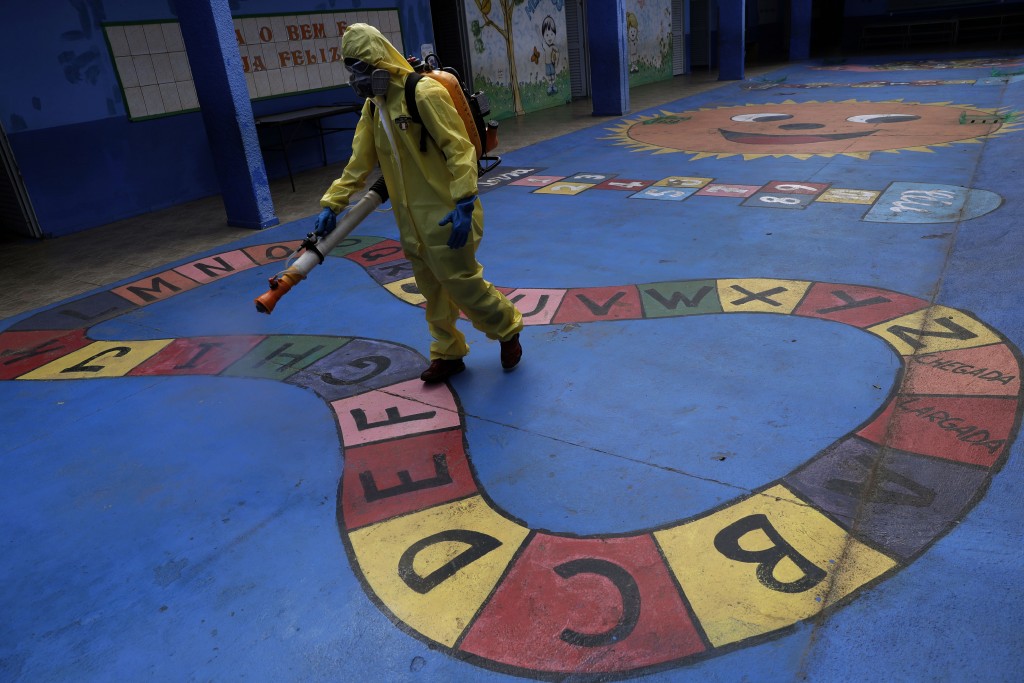 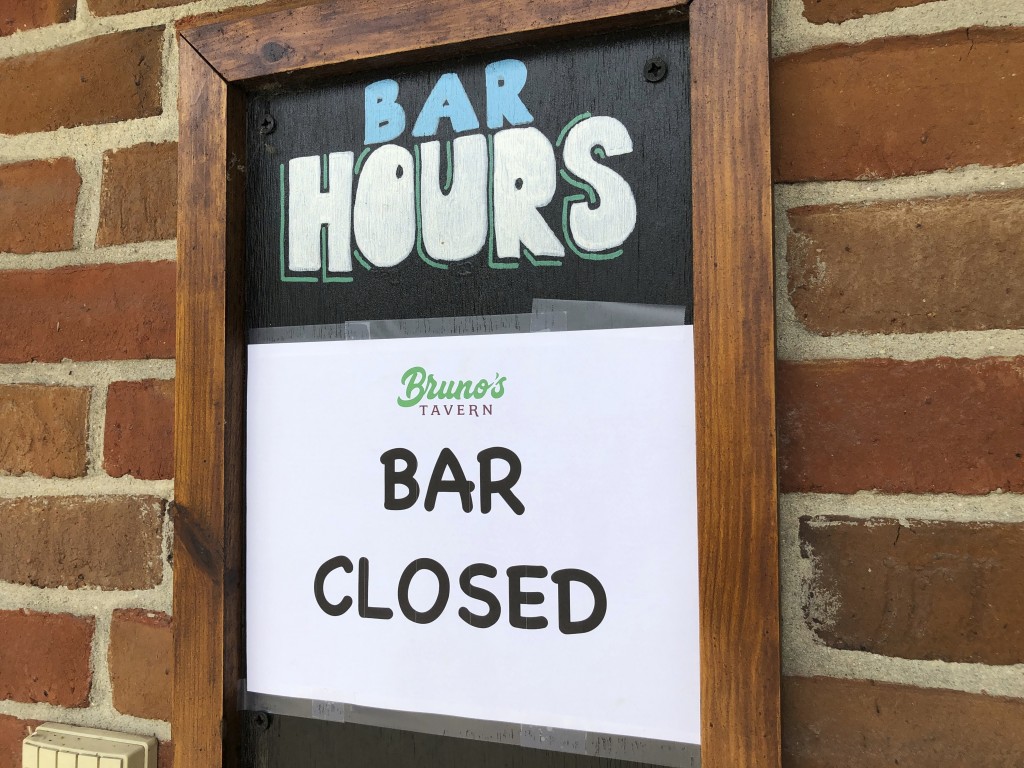 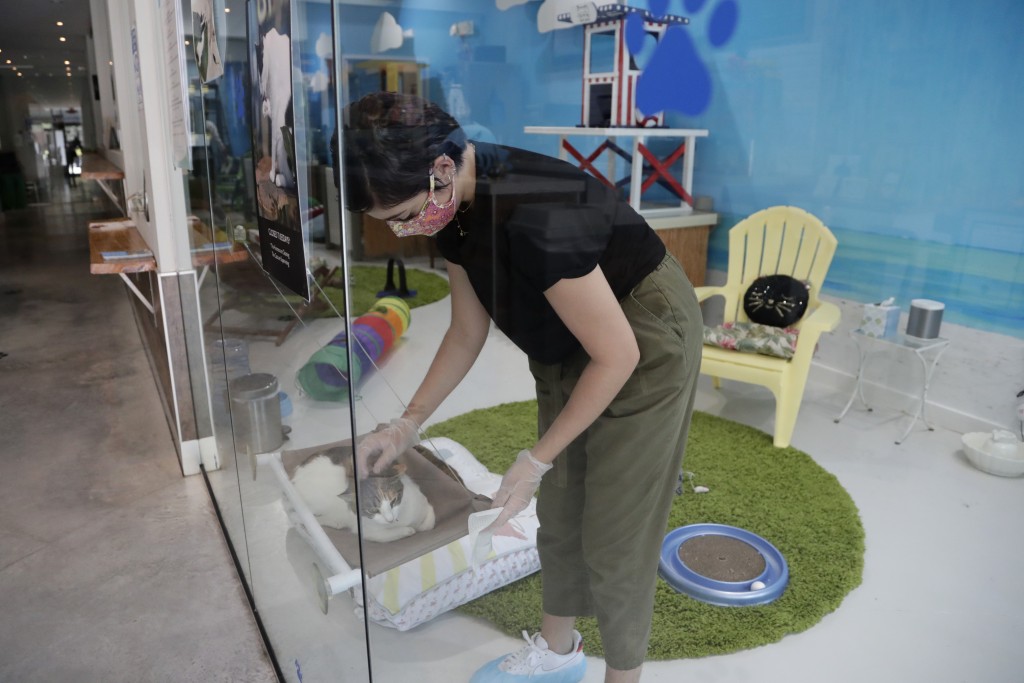 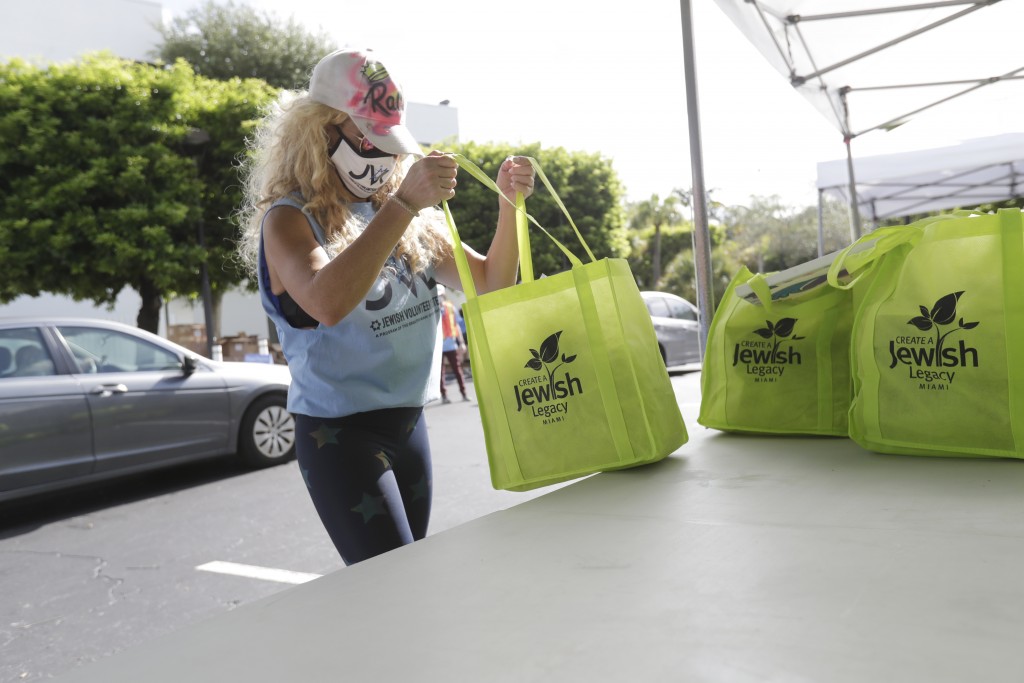 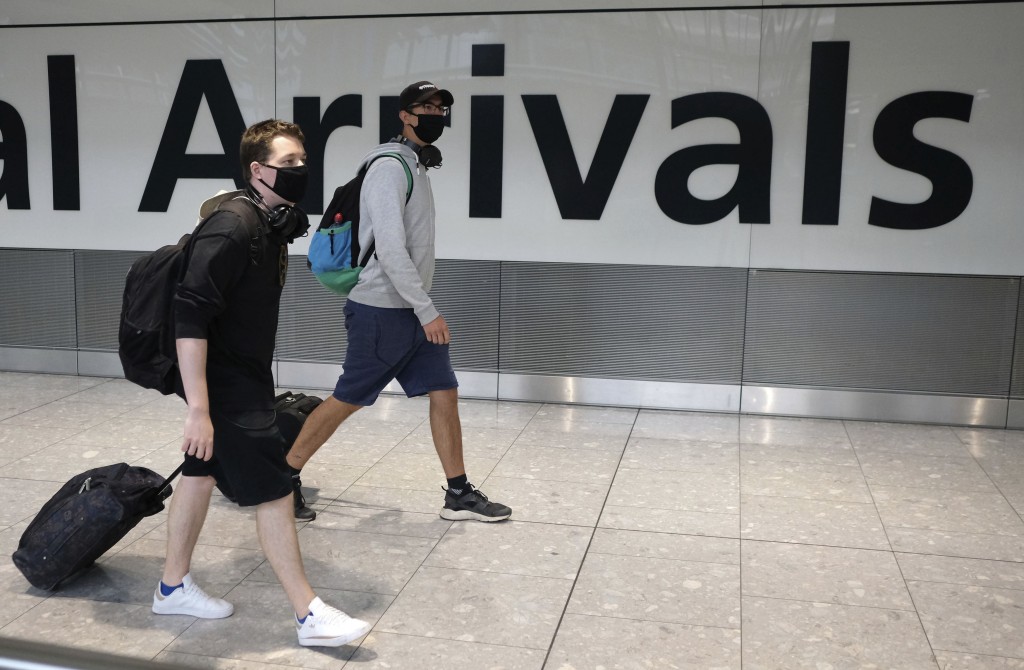 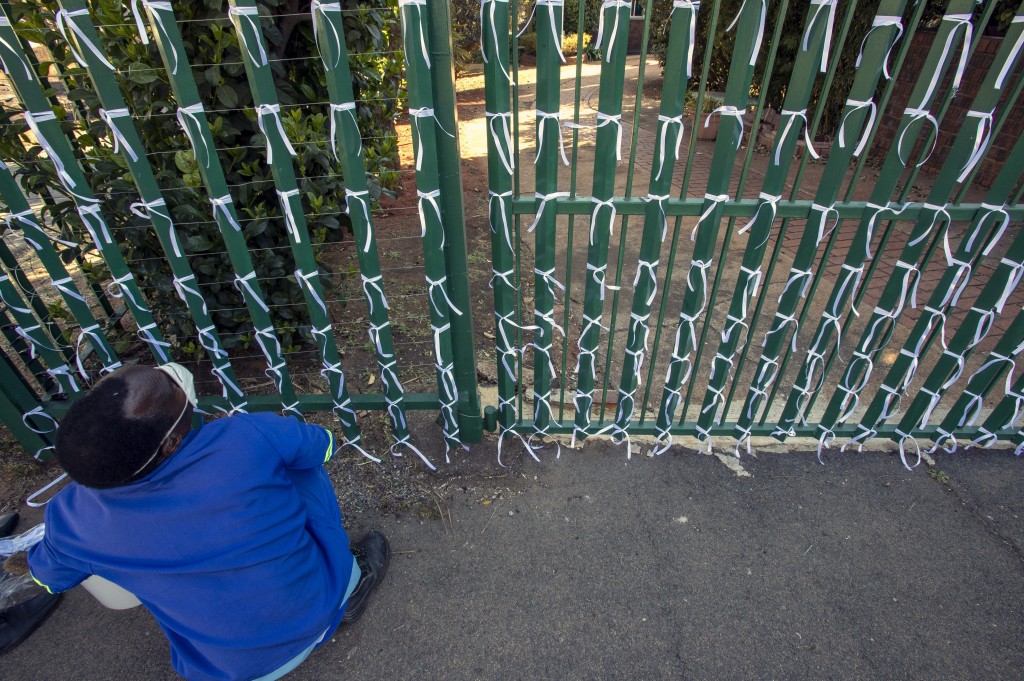 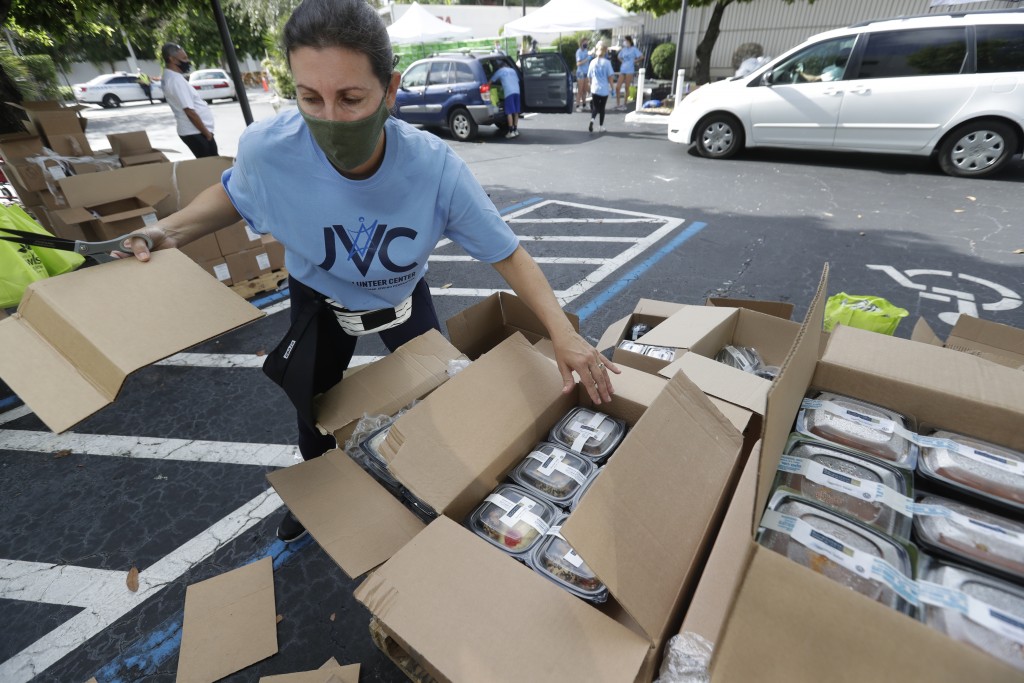 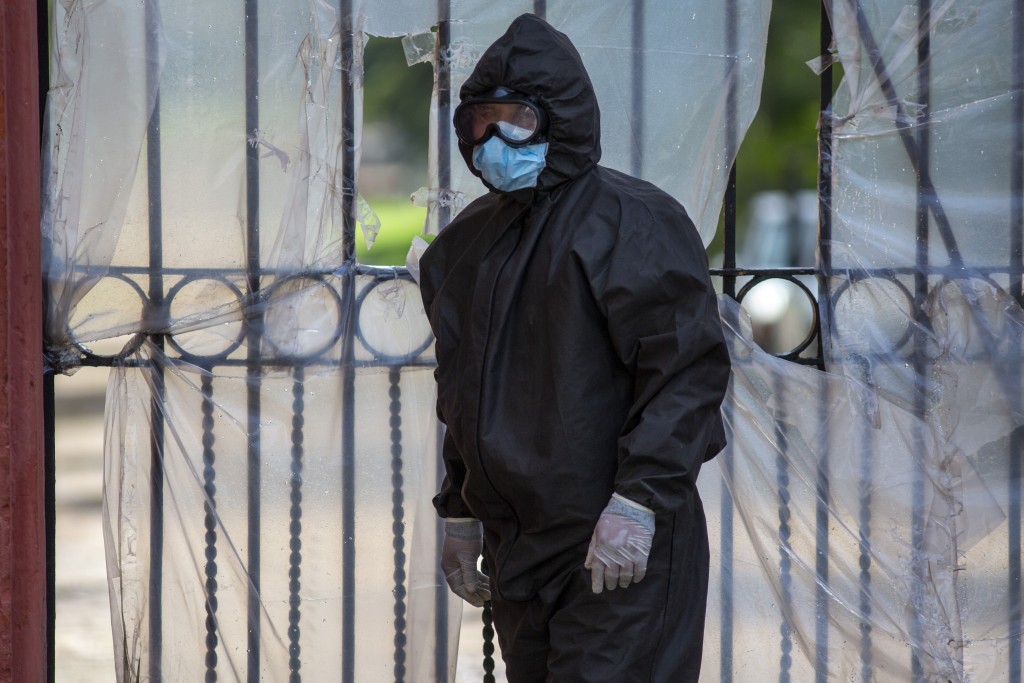 NEW DELHI, India — India has registered more than 50,000 new coronavirus cases in the past 24 hours for the first time.

The Health Ministry also reported another 775 deaths in the past 24 hours, driving total fatalities up to 34,968.

The number of recoveries from the coronavirus in India has crossed 1 million.

India has reported the third most coronavirus cases in the world after the United States and Brazil.

The reported deaths from the virus in India, however, mark a far lower fatality rate than in the other two countries.

— U.S. is expected to report a record-breaking economic plunge

BEIJING — China is stepping-up testing for the coronavirus in an attempt to get a handle on new outbreaks that have defied the country’s considerable success in containing the virus that was first detected in Wuhan late last year.

In the northeastern city of Dalian, local authorities have issued a letter to citizens urging all 5.6 million of them to be tested following consecutive days of new cases being reported, largely in the single digits.

As of midnight Wednesday, samples had been collected from more than 4 million people in the scenic port city in Liaoning province and a second round of tests was being launched targeting people living in what have been categorized as high-risk areas.

Masks have been compulsory in the state capital of Melbourne and a neighboring semi-rural district for the past week. Victoria Premier Daniel Andrews said Thursday that masks or other face coverings will be compulsory for the whole state beginning late Sunday.

In addition, residents around the city of Geelong will not be allowed to have visitors in their homes beginning late Thursday.

Melbourne and neighboring Mitchell Shire are halfway through a six-week lockdown, which Andrews says could be extended.

BEIJING — China is reporting 105 more confirmed cases of COVID-19, almost all of them in the northwestern region of Xinjiang.

Xinjiang accounted for 96 of the cases, with five others in the northeastern province of Liaoning and one in the capital of Beijing.The remaining three were brought by Chinese travelers arriving rom outside the country.

No new deaths were reported, leaving China’s official toll for the pandemic at 4,634, among 84,165 cases.

While China has largely contained the virus in other parts of the country, the Xinjiang outbreak centered on the regional capital and largest city of Urumqi continues to grow. Authorities have locked down some residential neighborhoods in the city, restricted public transit and ordered widespread testing.

SAO PAULO — Brazil’s health ministry has reported a daily record 1,595 deaths from COVID-19, though the rise partly resulted from the country’s most populous state reporting two days worth of deaths.

Brazil’s previous one-day record death toll was set June 4, with 1,473 fatalities. Deaths have been ticking upwards for five straight weeks as the coronavirus spread into new regions, with deaths averaging more than 1,000 each day.

Authorities say the populous state of Sao Paulo did not report COVID-19 deaths Tuesday because of a counting glitch. As a result, its tally of 713 deaths Wednesday included two days of deaths.

Brazil’s health ministry has recorded 90,134 deaths so far in the pandemic and more than 2.5 million confirmed cases. Those are the second highest totals in the world.