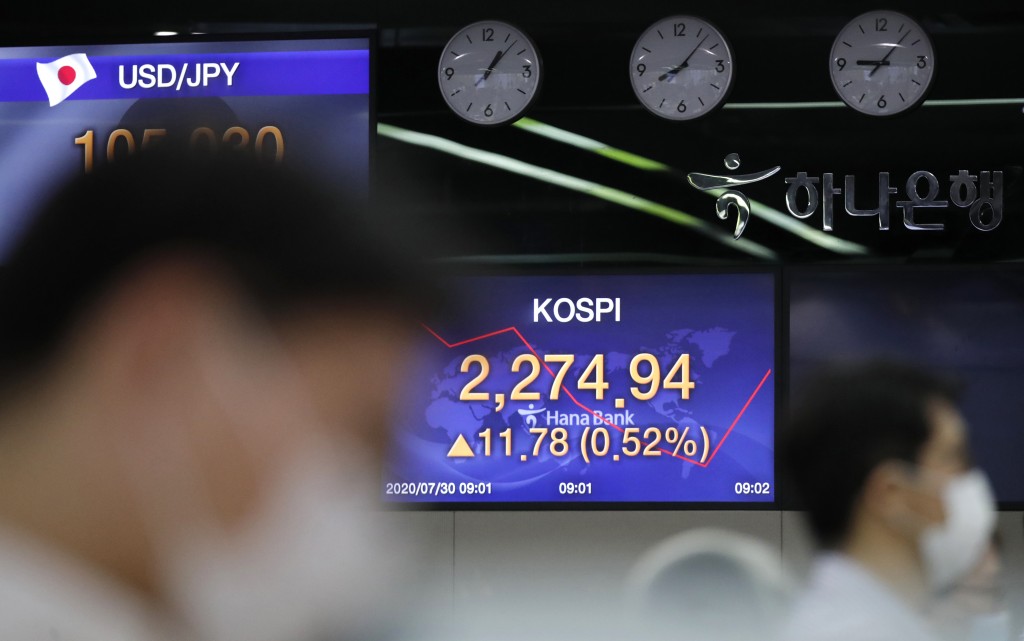 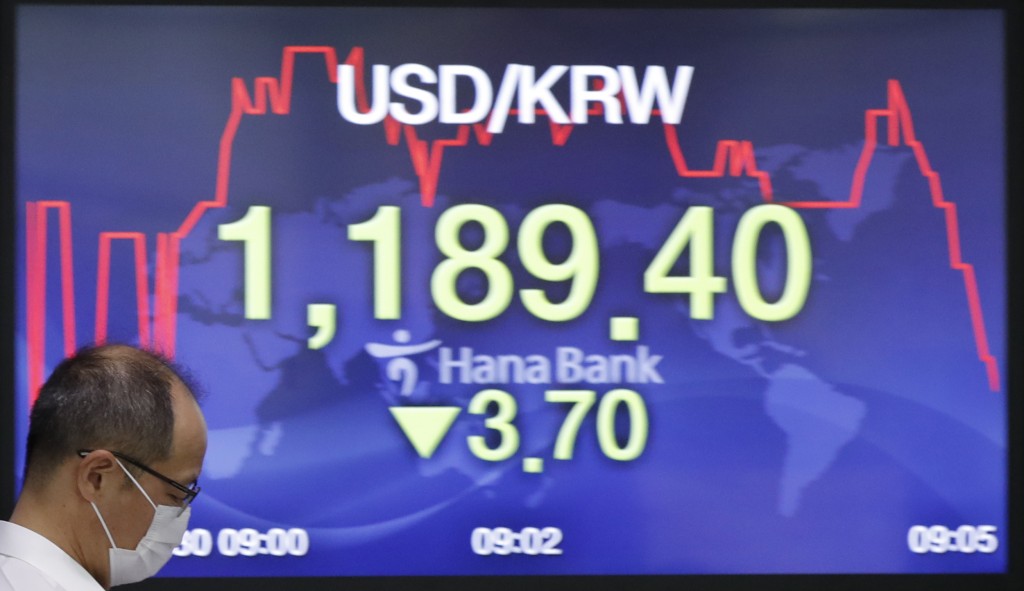 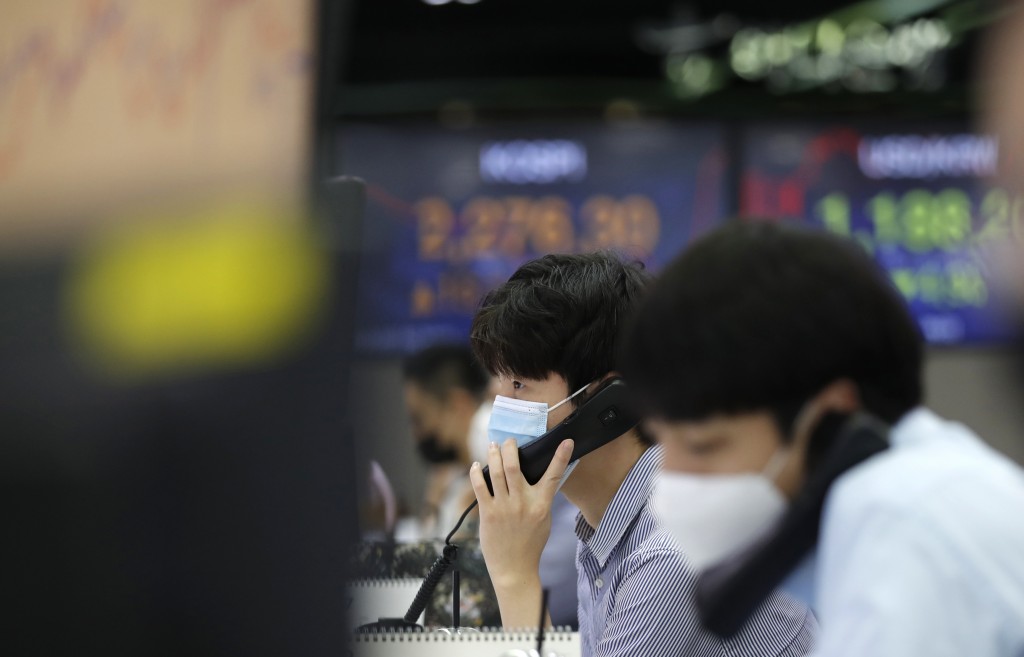 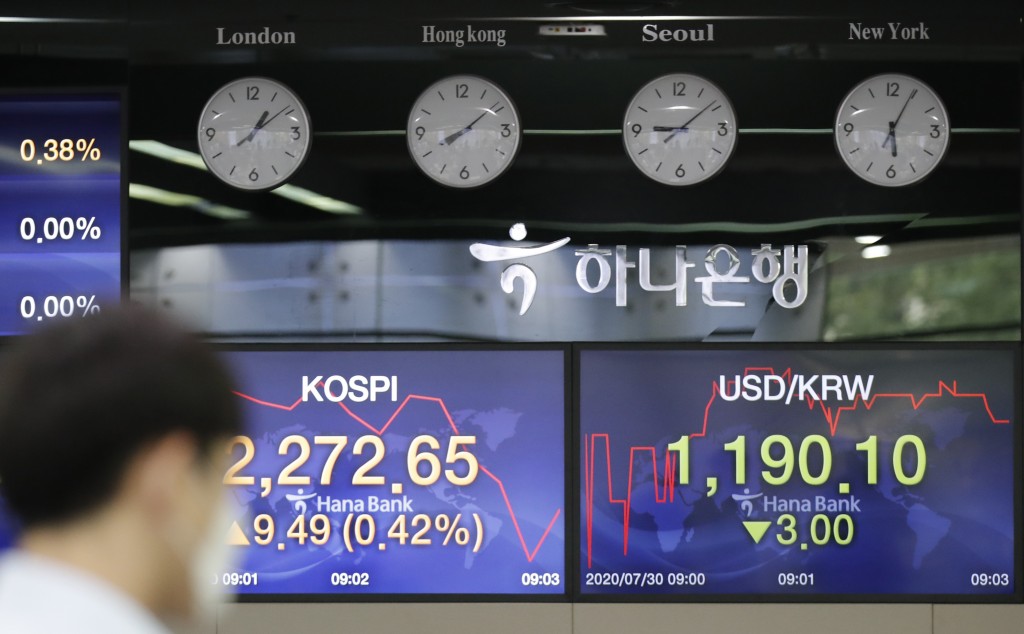 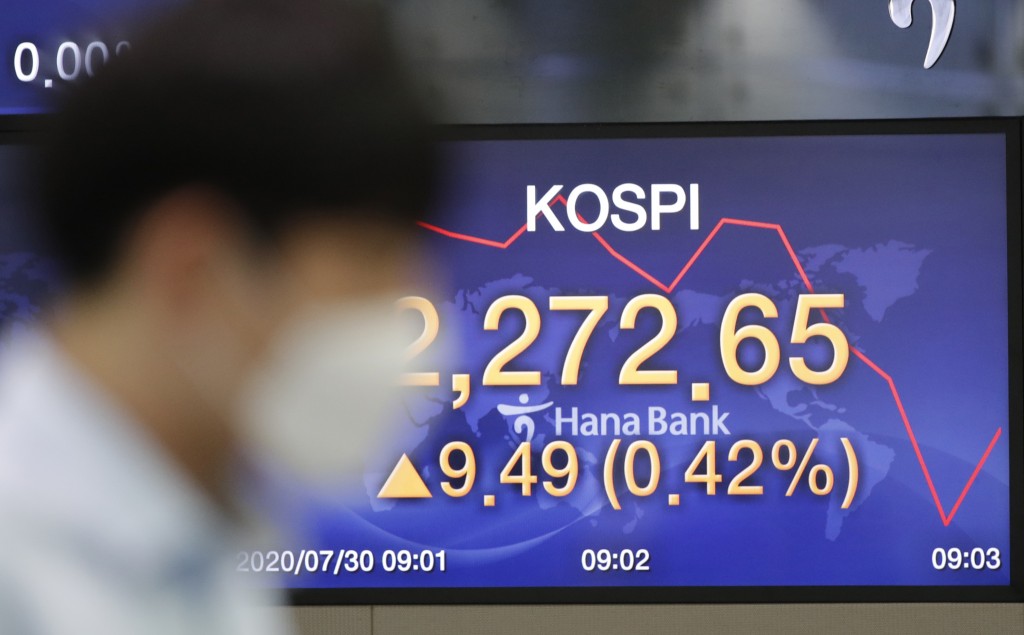 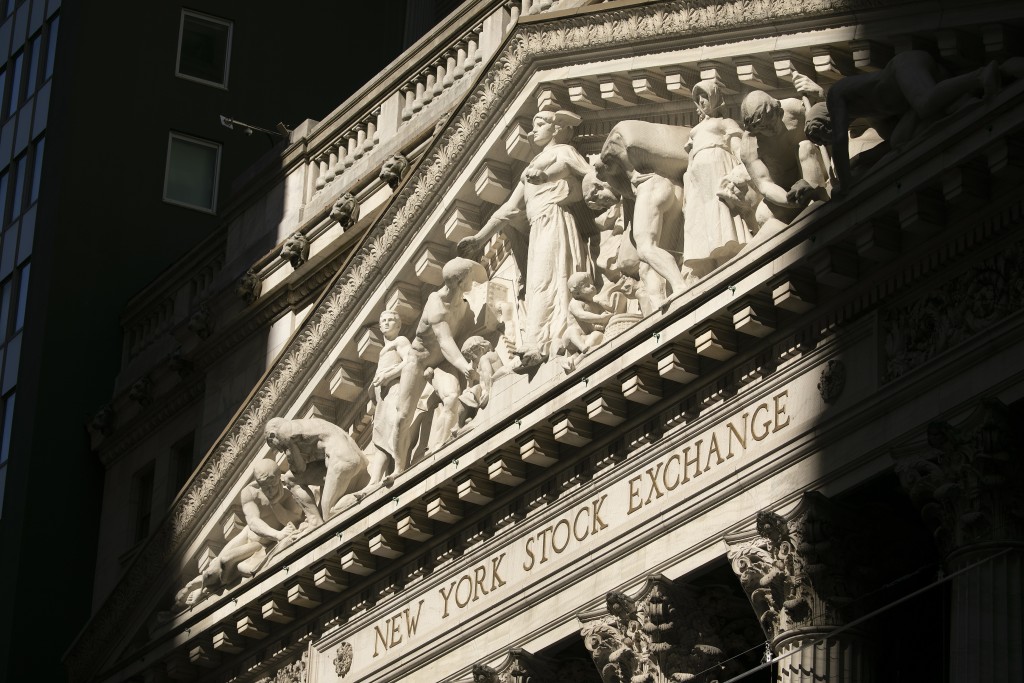 Lower interest rates and investor optimism about a possible coronavirus vaccine have helped global markets recover most of this year’s losses. But analysts say it might be too early to bet the recovery will persist, given the rising infection numbers in the United States, Brazil and other countries.

On Wednesday, Fed Chairman Jerome Powell warned that rising U.S. cases, which have led some state governments to reimpose anti-disease measures, threaten the modest recovery from the pandemic.

The Fed said it would keep buying $120 billion of Treasury and mortgage bonds every month to encourage borrowing and spending, but Powell said Congress needs to take action. Legislators have yet to agree on aid after $600 in weekly unemployment benefits for millions of Americans run out this week.

“The current situation is all about money in consumer pockets, which is precisely why fiscal policy is so much more important," Stephen Innes of AxiTrader Corp. said in a report.

The Hang Seng in Hong Kong gained 1% to 25,143.60 despite data showing the territory's economy shrank by 9% in the quarter ending in June.

Also Thursday, Japan reported retail sales rose by a better-than-forecast 13.1% in June over the previous month.

That means retail sales in one of the world's biggest markets were only 0.9% lower than in February before the crisis hit, Tom Learmouth of Capital Economics said in a report.

In the United States, some companies are reporting quarterly results that exceed forecasts, though they still are well below pre-virus levels.

Eastman Kodak surged 318.1%, gaining for a second day after the company won a $765 million government loan to launch a new business unit making pharmaceutical components. Shares rose to $33.20 from $2.62 on Monday.

In energy markets, benchmark U.S. crude lost 3 cents to $41.24 per barrel in electronic trading on the New York Mercantile Exchange. The contract gained 23 cents on Wednesday to $41.27. Brent crude, used to price international oils, was unchanged at $44.09 per barrel in London.