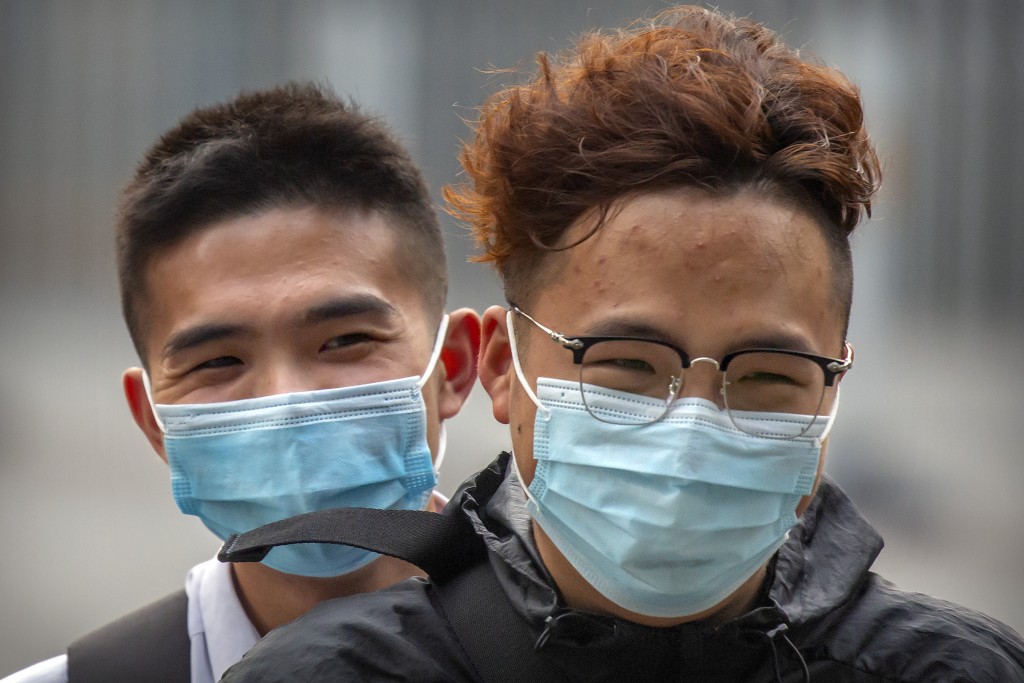 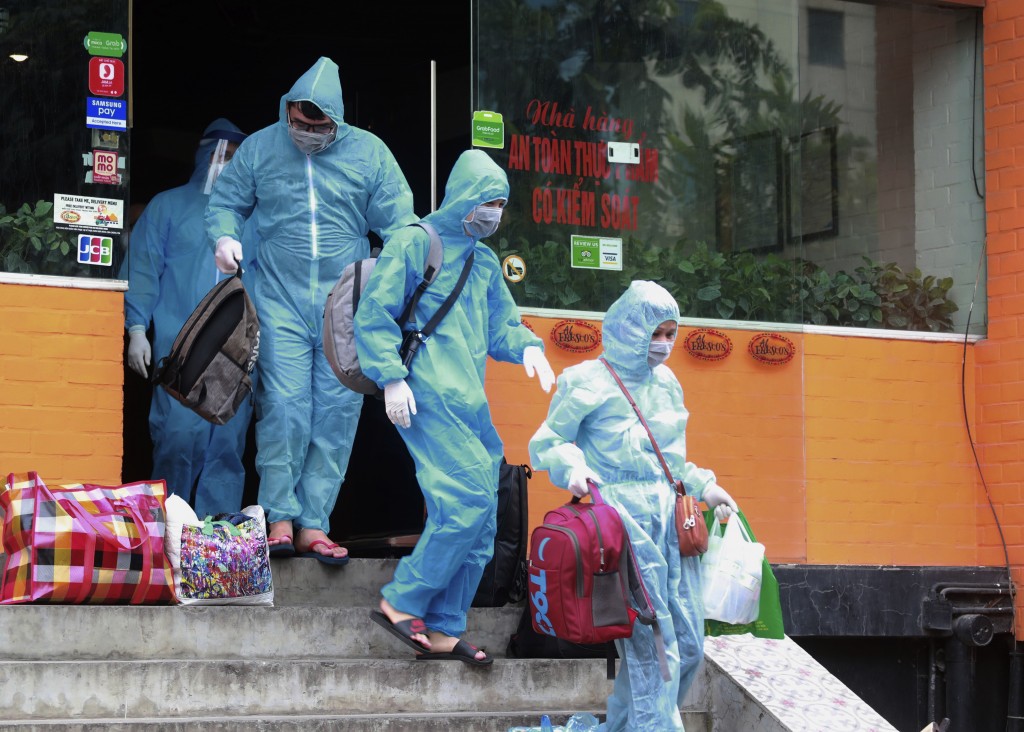 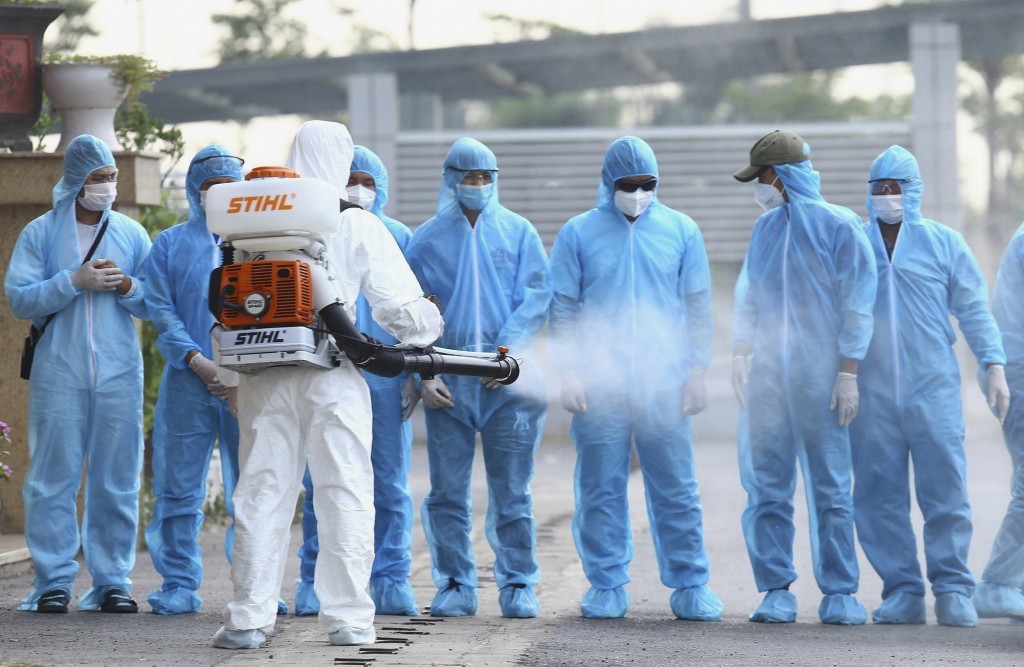 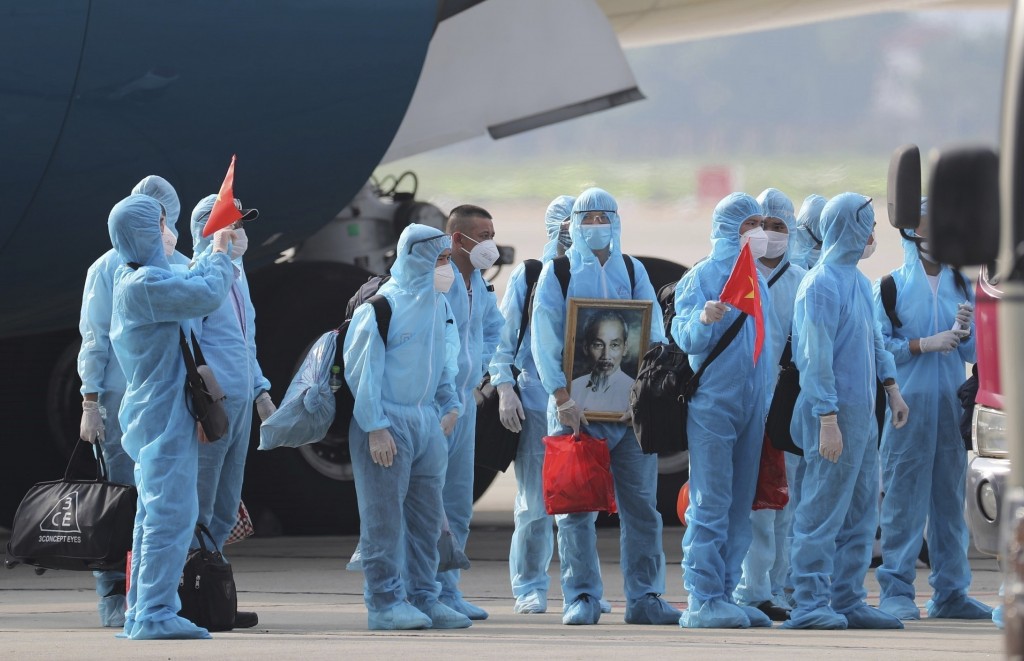 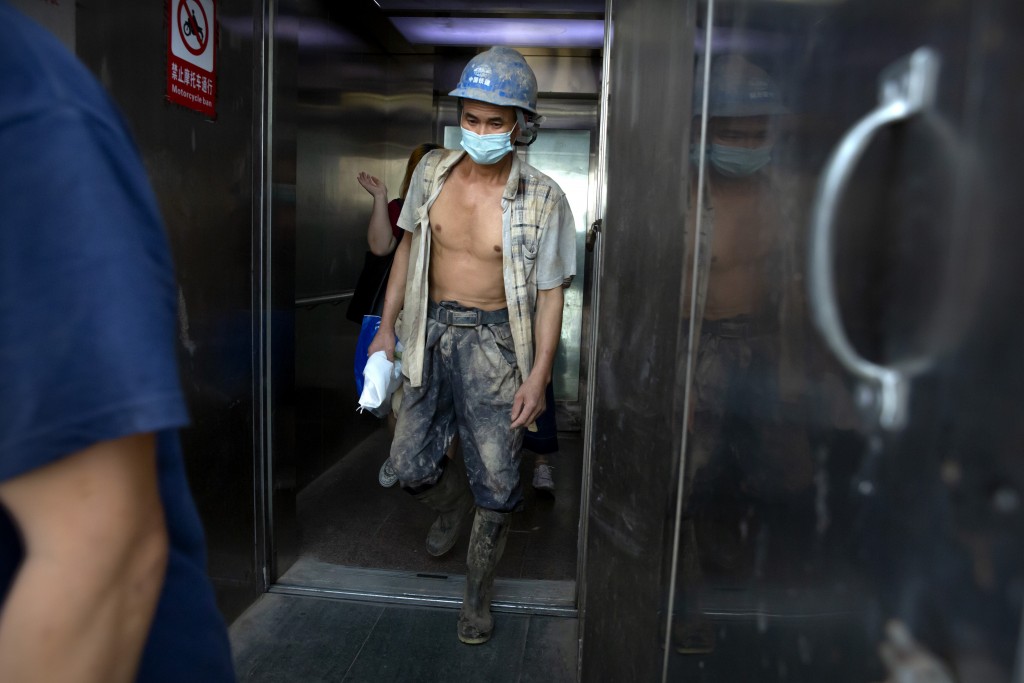 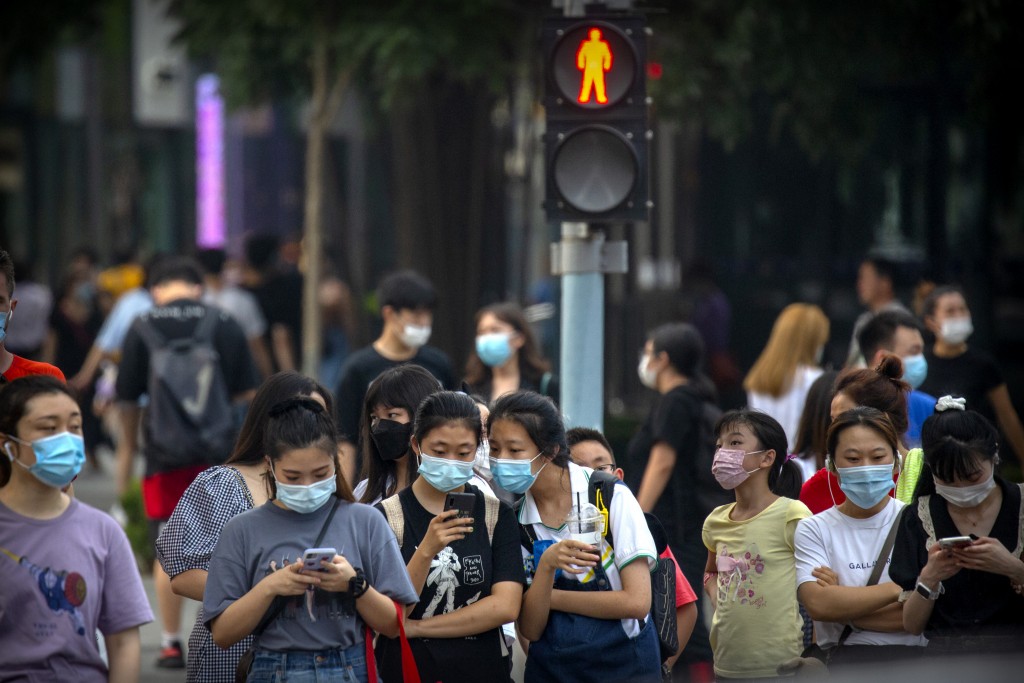 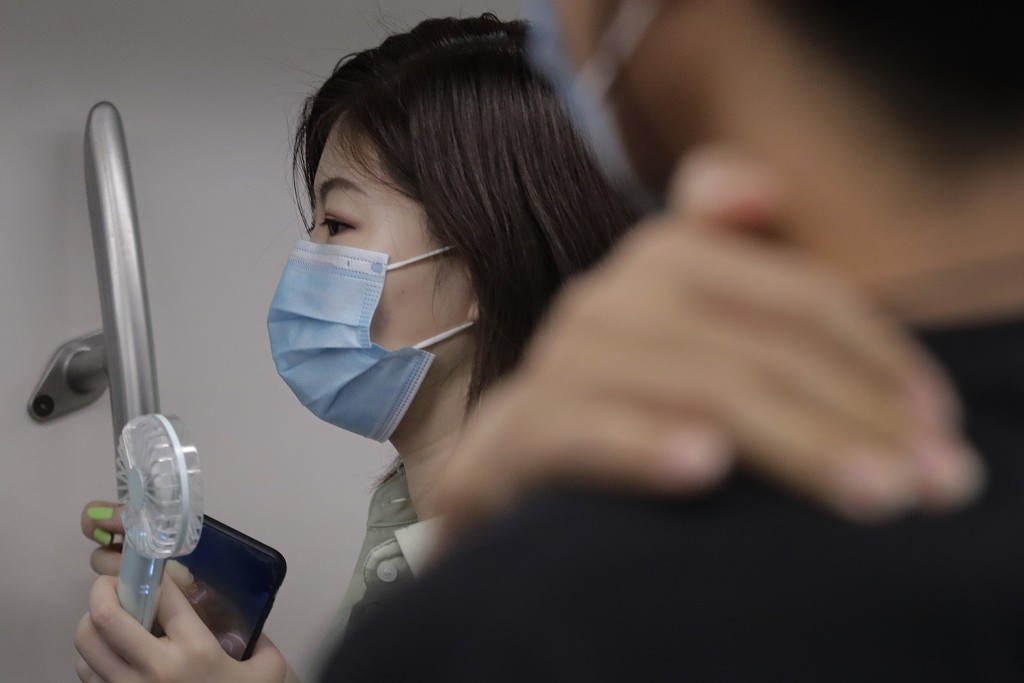 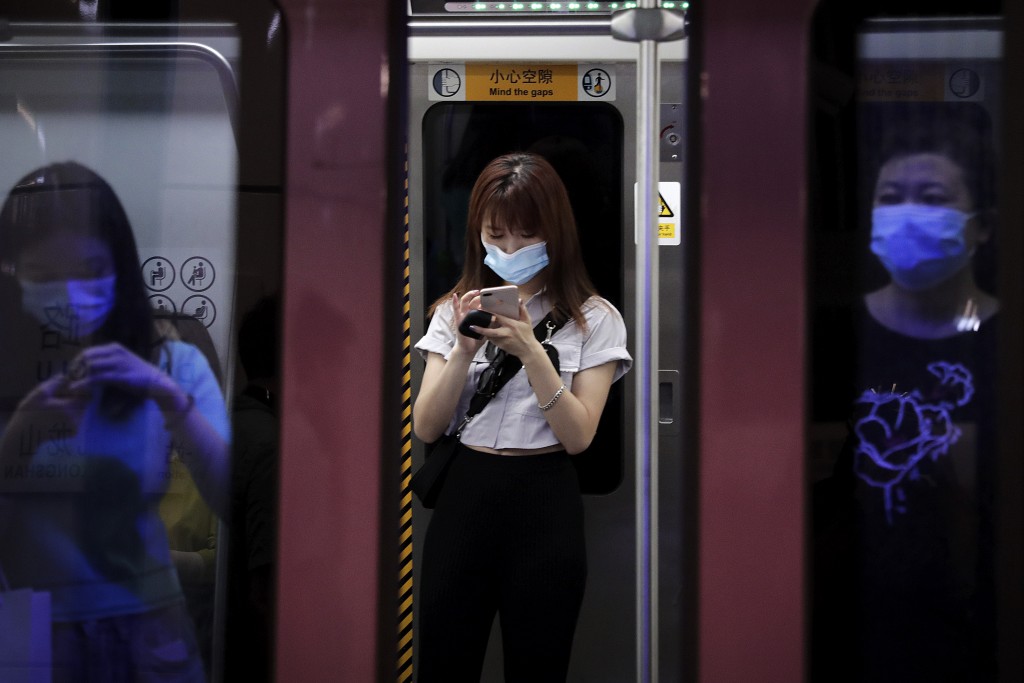 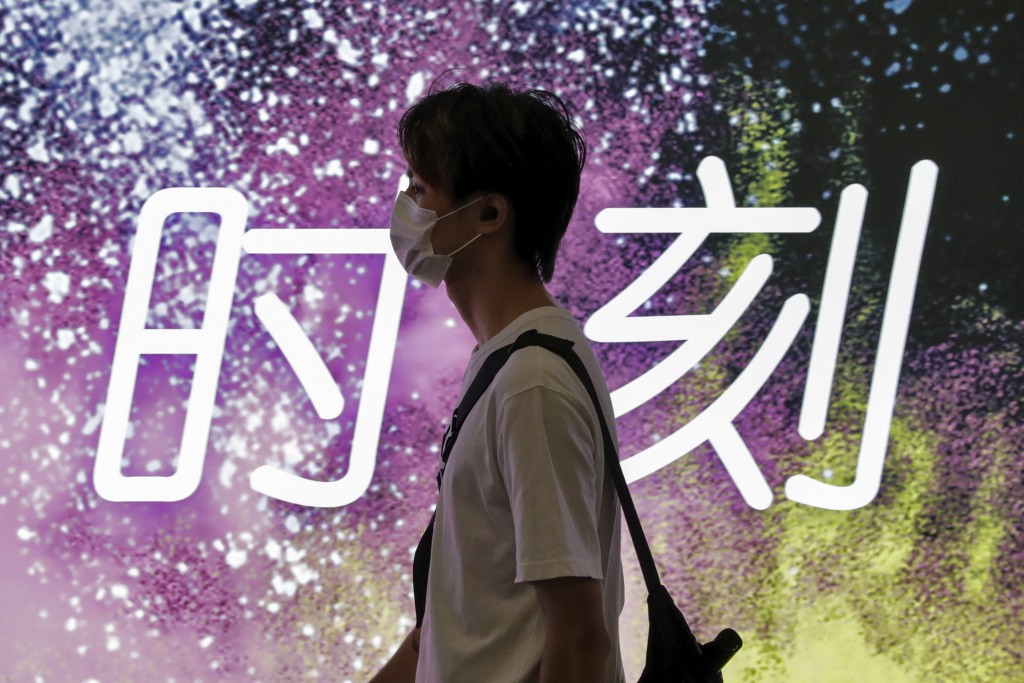 Masks have been mandatory in the state capital Melbourne and a neighboring semi-rural district for the past week. Victoria Premier Daniel Andrews said the measure will be extended starting Sunday.

Residents around the city of Geelong will not be allowed to have visitors in their homes from late Thursday.

The 723 new cases and a daily record 13 deaths exceeded the previous record of 532 cases posted on Monday.

“These numbers today are a reflection of increased cases in aged care,” Andrews said, referring to new infections in Melbourne’s nursing homes.

Melbourne and neighboring Mitchell Shire are halfway through a six-week shutdown, which Andrews said could be extended.

He said extending mandatory masks and banning visitors to homes are meant to keep the infection rate low in regional centers. “We need to jealously guard those low numbers,” Andrews said.

“As challenging as this is, it is within our control,” Andrews said. “All of us, as proud Victorians, if we follow the rules, if we play our part, then we can defeat this. We can drive these numbers down.”

Australian Prime Minister Scott Morrison said the weekslong lockdown was not giving the desired results. He said the additional restrictions, while necessary, will come at an impact to the economy. "But equally not containing these outbreaks will have that effect also,” he said.

— China on Thursday reported another 105 confirmed cases of COVID-19, almost all of them in Xinjiang. The northwestern region accounted for 96 of the cases, with five others in the northeastern province of Liaoning and one in Beijing. The remaining three were brought by Chinese travelers from overseas. While China has largely contained the virus in other parts of the country, the Xinjiang outbreak centered on the regional capital and largest city of Urumqi continues to grow. Authorities have locked down some residential communities in the city, restricted public transit and ordered widespread testing. Hong Kong is also struggling to contain its latest outbreak, with more than 100 new cases reported Thursday.

— Vietnam on Thursday reported nine more cases of COVID-19, as the first outbreak in over three months spread to cities while authorities say they cannot trace its source. The Health Ministry said eight of the new infections are from hot spot Da Nang, while the other case was confirmed in Hanoi in a man who returned from the coastal city. The outbreak has spread to five other cities and provinces with 43 cases reported since the weekend. Dak Lak province is the latest to reimpose social distancing, close down nonessential services and ban public gatherings of more than 20 people. Da Nang neighbors Quang Nam and Quang Ngai have closed their beaches and limited businesses. Meanwhile, Hanoi canceled public events, closed bars and clubs and plans to mass test some 21,000 people returning from Da Nang.