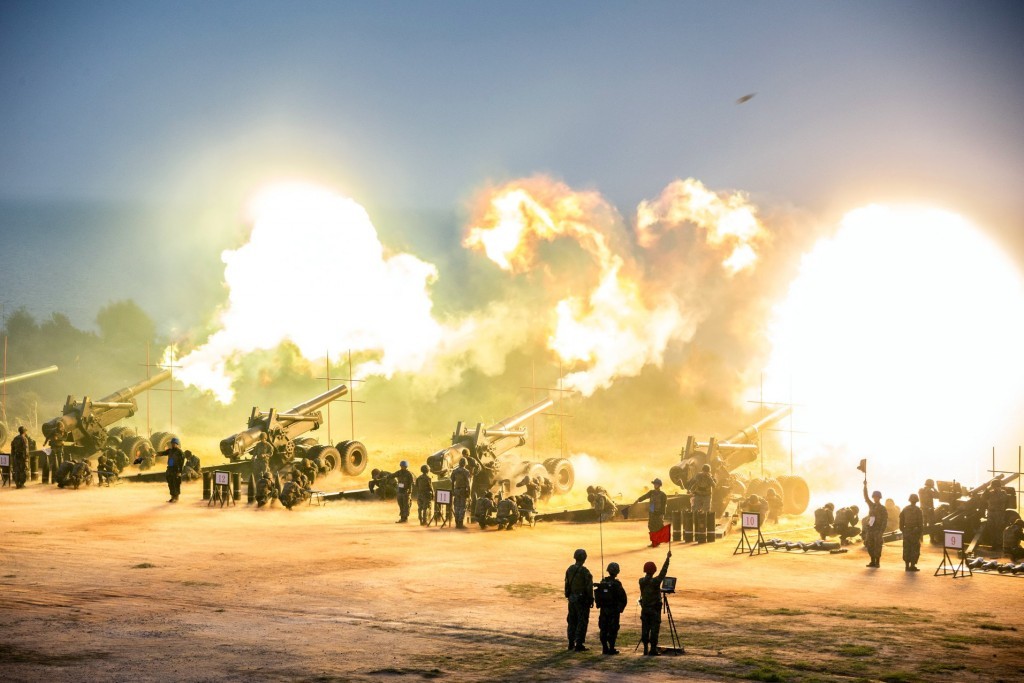 In a press release issued on Wednesday, Yoho, who is a ranking member of the House Foreign Affairs subcommittee on Asia, announced that he had introduced the Taiwan Invasion Prevention Act, which he stated would "clarify and strengthen the commitment of the United States to defend Taiwan in the event of an armed attack." Yoho tweeted that same day that the act would establish a "clear red line for China," saying Taiwan's future must be determined on a peaceful basis.

In addition, Yoho pointed out that Taiwan's status is "not a Chinese domestic issue." He explained that Taiwan is, in fact, a "vibrant democracy of nearly 24 million people," the 11th largest trading partner of the U.S., and in a jab at the World Health Organization (WHO), he highlighted Taiwan's role as a "leading contributor to global health security."

In his press release, Yoho stated that the bill lays out several steps to address aggressive military actions taken by China towards Taiwan amid the communist country's escalating aggression in Hong Kong, the South China Sea, and on the Sino-Indian border. Yoho asserted that the 40-year-old U.S. policy of strategic ambiguity towards Taiwan, meant to prevent a Chinese attack on the island and foster peaceful ties, "has clearly failed."

In a draft of the bill uploaded online, it authorizes the president of the U.S. to use force to protect Taiwan under the following three circumstances:

The bill includes a sunset clause of five years for the use of force after its enactment. However, it provides for reauthorization by a subsequent act of Congress.

To boost regional security, the bill directs the U.S. to convene a regional security dialogue with Taiwan and like-minded countries as well as engage in military-to-military discussions with Taiwan. It also calls on the U.S. trade representative to enter negotiations on a bilateral trade agreement with his Taiwanese counterparts.

On the subject of combined military exercises, the bill proposes joint drills, disaster relief exercises, and Taiwan Strait transits and freedom of navigation operations. To bolster Taiwan's defenses, the legislation recommends that the country increase its annual defense spending, procure defense technologies to improve its capacity for asymmetric warfare, reform its military reserves, and participate with the U.S. in joint military exercises and on hardening cyber warfare capabilities.

In a section on American support for Taiwan's defense, the bill advocates accelerating weapons sales to Taiwan. It also recommends the secretary of defense send U.S. military advisors to Taiwan, encourage U.S. military personnel to enroll in Taiwan's National Defense University, maintain a significant American naval presence near Taiwan, and reestablish the "Taiwan Patrol Force" under the jurisdiction of the U.S. Navy.

Lastly, the bill invites the president of Taiwan to address a joint meeting of Congress and take part in a roundtable discussion with legislators on Capitol Hill.

In response, the Ministry of Foreign Affairs (MOFA) spokesperson Joanne Ou (歐江安) described the proposed legislation as "a very friendly bill" and said that Taiwan would like to express "our sincere thanks to Yoho for the introduction of this important bill." Ou stated that the congressman has taken a concrete action to safeguard the stability of the Taiwan Strait and support its democratic system.

Ou said that MOFA would continue to pay close attention to future developments with the bill and maintain close contact with the U.S. Congress and president. "The government will defend democracy and freedom. This is something we will not compromise or yield on, and it is also the consensus of 23 million people," said Ou.

Today, I introduced the Taiwan Invasion Prevention Act to provide strategic clarity in our defense relationship with #Taiwan. This bill sets down a clear red line for #China that the future of Taiwan must be decided by peaceful means. https://t.co/DeOP43MMDw 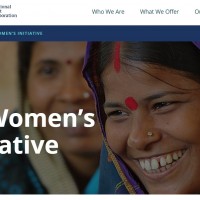 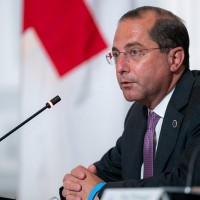