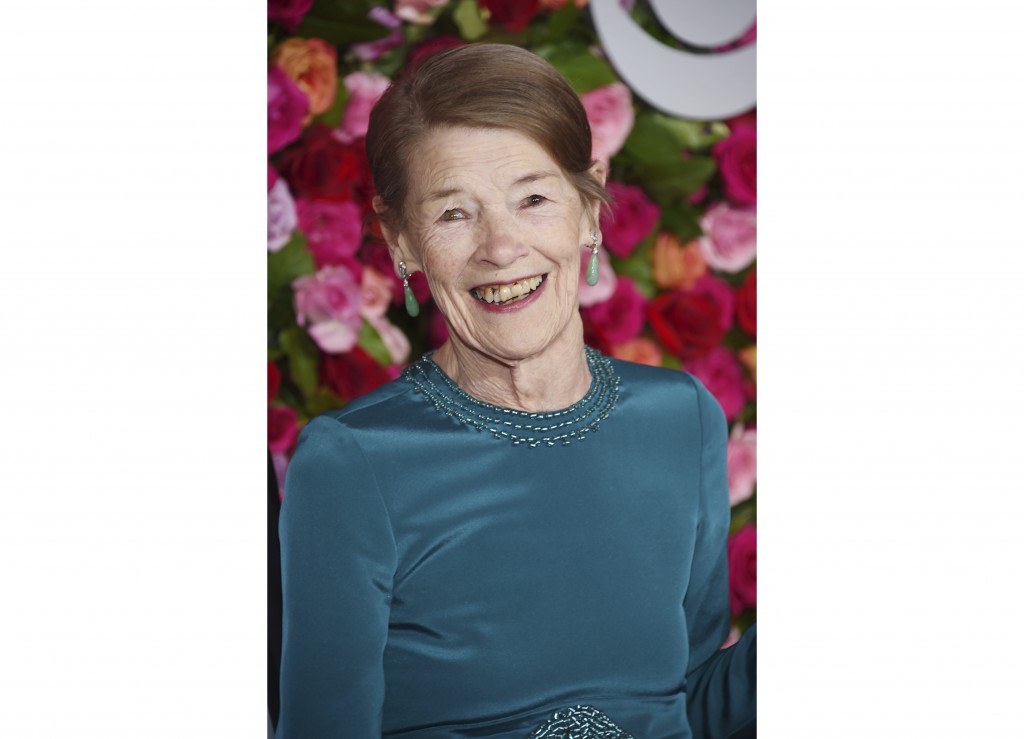 The film “Elizabeth is Missing,” with Jackson as a woman in search of a vanished friend even as she copes with dementia, will air Jan. 3. It's based on the Emma Healey novel of the same name.

“Masterpiece,” from WGBH Boston and among TV’s longest-running weekly prime-time series, has been home to award-winning shows including “Downton Abbey” and “Sherlock.”

The anniversary season also will include “All Creatures Great and Small,” a new seven-part series based on James Herriot’s books about his adventures as a veterinarian in 1930s England.

The series is set for a January debut. A 1970s adaptation of Herriot’s work was a public TV hit.