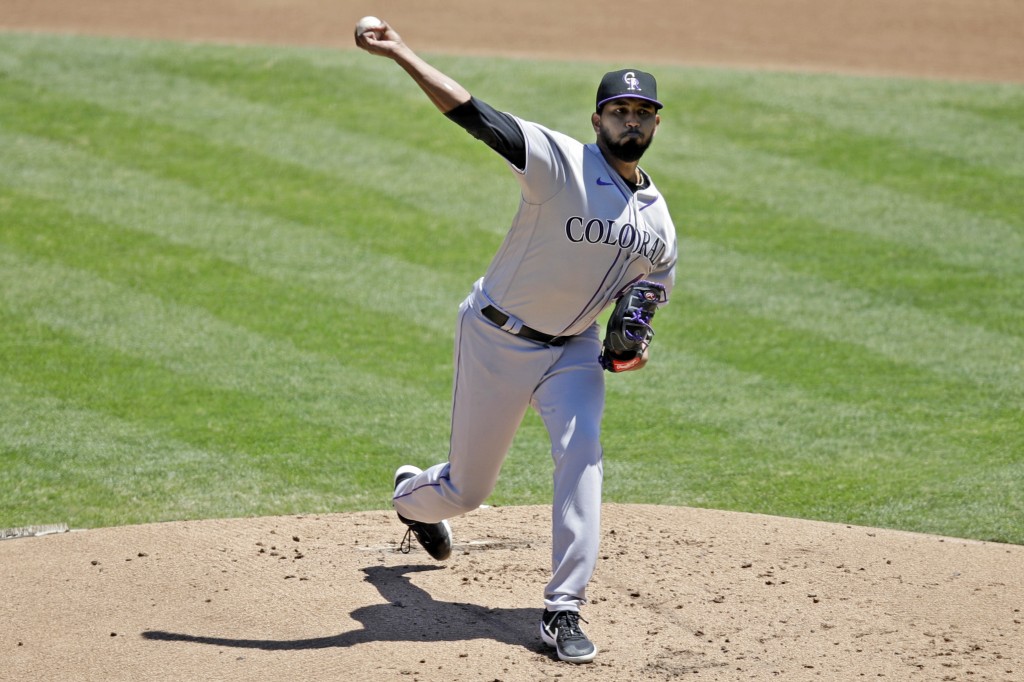 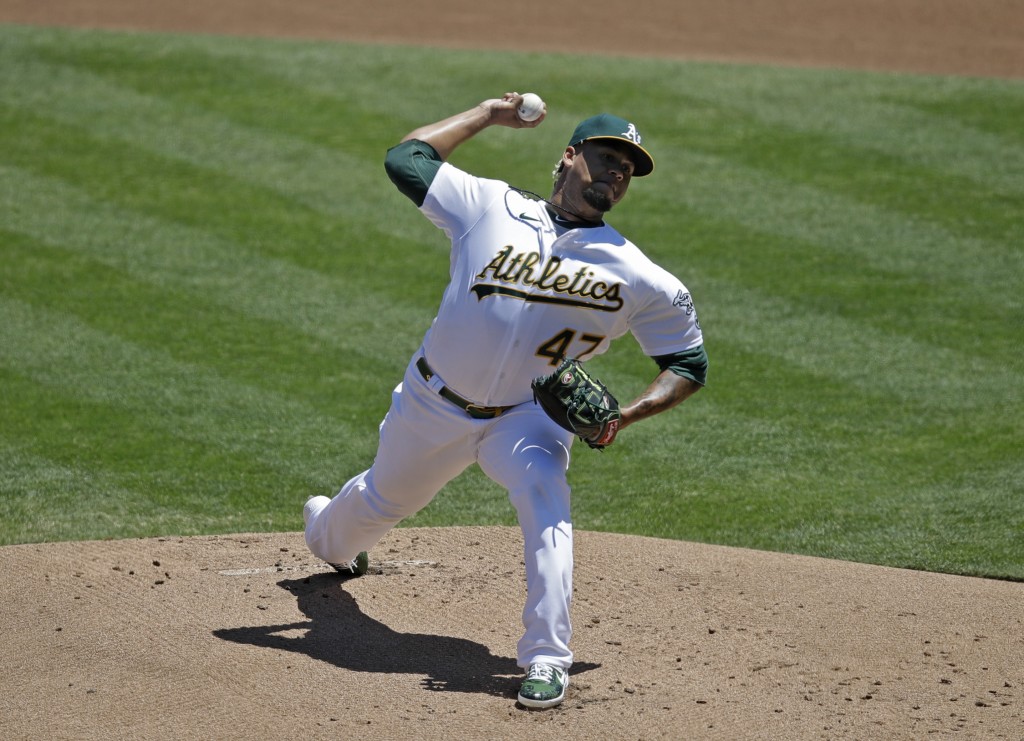 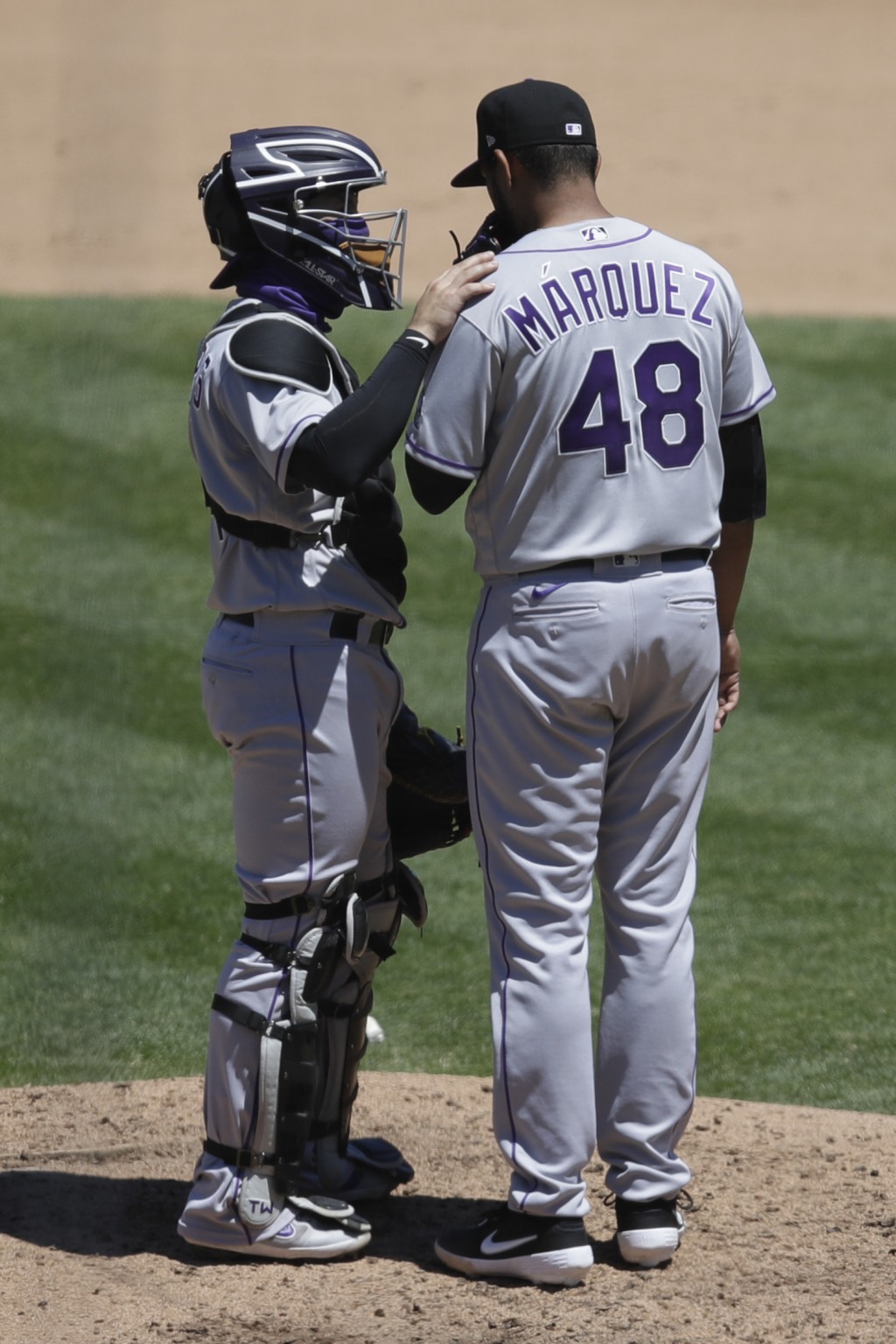 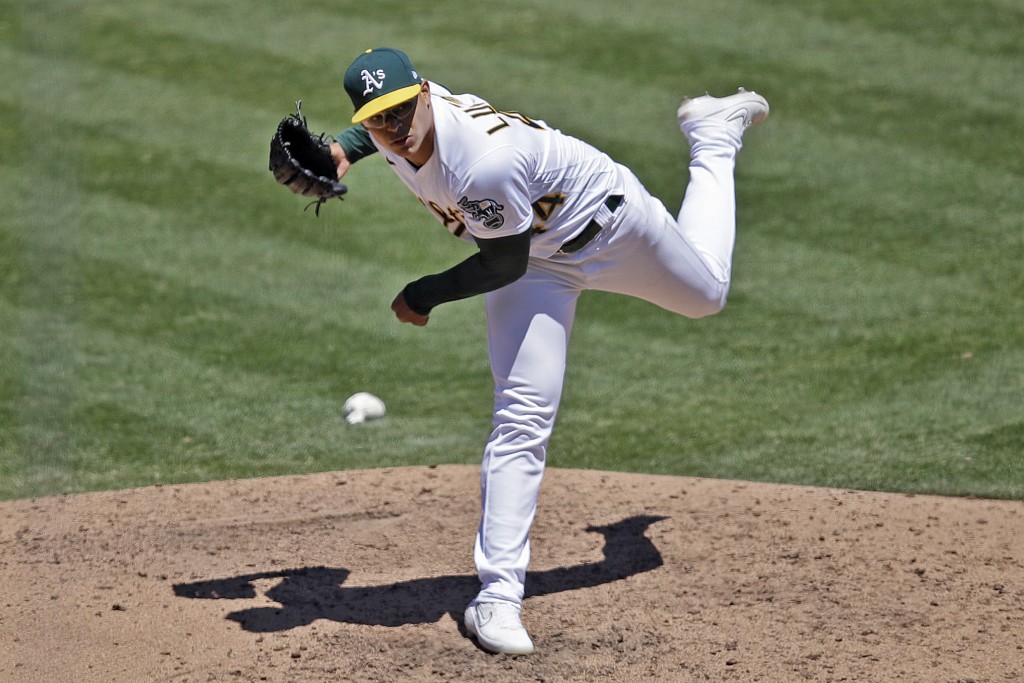 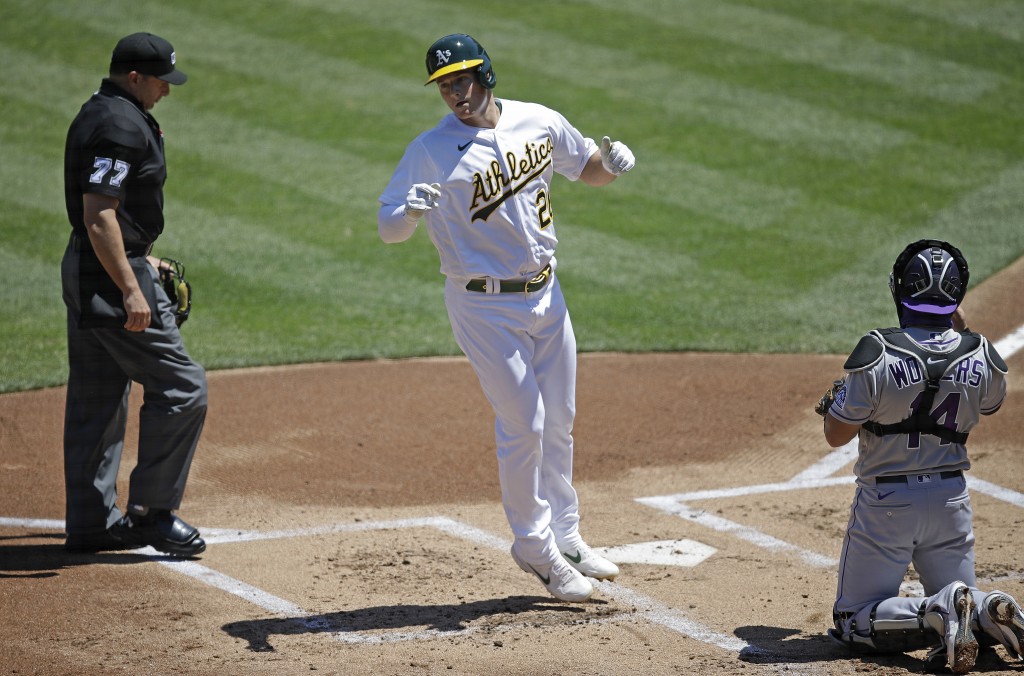 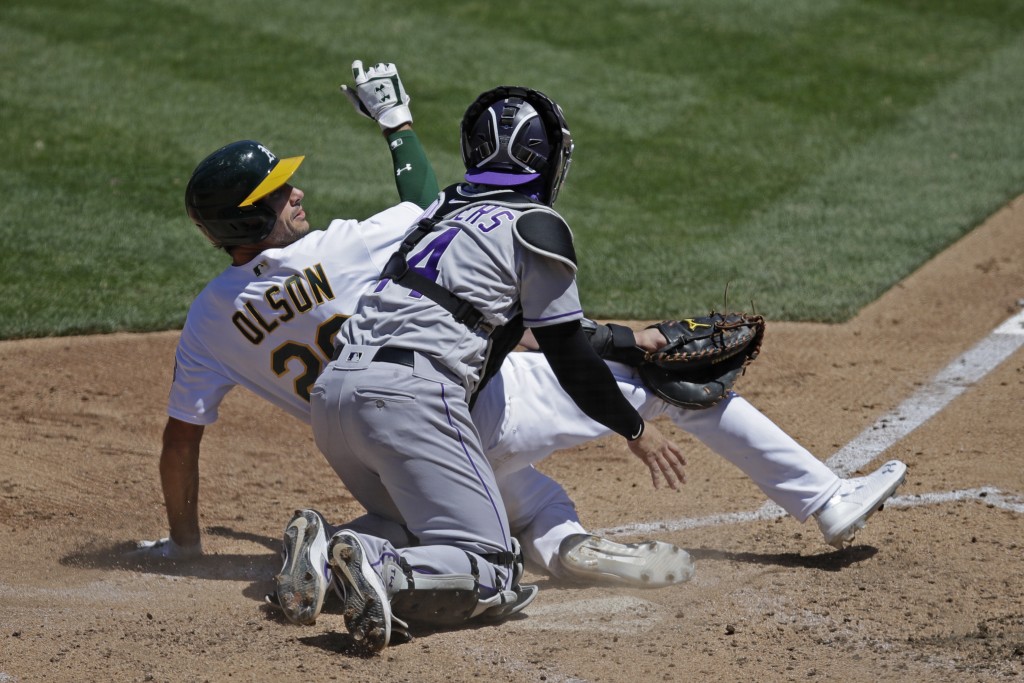 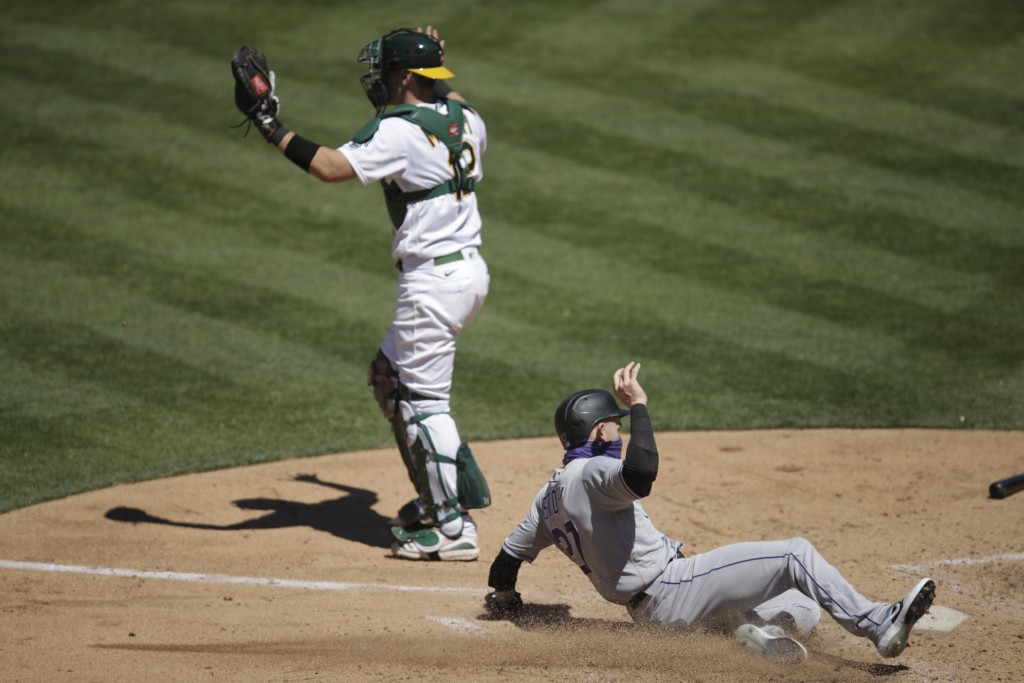 OAKLAND, Calif. (AP) — German Márquez struck out eight over six impressive innings to bounce back after losing on opening day at Texas, and the Colorado Rockies wrapped up a successful season-opening road trip by beating the Oakland Athletics 5-1 on Wednesday.

Charlie Blackmon delivered an insurance run with an RBI double in the eighth, then reached on an error in the ninth that led to a pair of runs.

Garrett Hampson hit a go-ahead sacrifice fly in the fourth to help back Márquez (1-1), who on Friday against the Rangers carried a no-hit bid into the sixth before Texas rallied.

The Rockies continue to get reliable relief pitching.

Carlos Estévez relieved Márquez and escaped the seventh unscathed with the tying run on second after he hit Stephen Piscotty, who then stole second.

In the eighth, Oakland put two runners on against Jairo Díaz before Mark Canha was hit by a pitch to load the bases. But Robbie Grossman struck out, putting Oakland at 0 for 14 with runners in scoring position during these two games.

Matt Chapman homered in the bottom of the first for the A's. Colorado came right back when Tony Wolters hit a tying single in the top of the second against Frankie Montas (0-1), Oakland's winless opening day starter who needed 28 pitches to get out of the second.

The Rockies went 4-1 in their season-opening trip after beating the A's 8-3 on Tuesday night. They now go home to Coors Field.

A's prosepect Vimael Machin made his defensive debut at second base after a stint as designated hitter in his first big league appearance Sunday against the Angels.

A's slugger Khris Davis, who led the majors with 48 home runs in 2018, got a break from his regular designated hitter duties after beginning the season 0 for 15 with seven strikeouts. Ramón Laureano was DH.

Rockies: RHP Scott Oberg, nursing a strained back that landed him on the injured list to start the season, threw a bullpen Monday and manager Bud Black said: “He threw great, felt really well. He came out of that in a good spot very confident.” There's still no timetable for Oberg's return.

Athletics: Manager Bob Melvin said LHP Jesús Luzardo, who is behind after testing positive for the coronavirus during intake testing despite no symptoms, could make his first major league start as soon as last in this weekend's wraparound series in Seattle. The A’s were waiting to see whether Luzardo was needed in relief Wednesday, and he went 3 2/3 innings. Luzardo struck out five and allowed three runs on four hits. “He will be in the rotation soon,” Melvin said.

The A's haven't named their starter for Friday's series opener in Seattle after a day off Thursday. RHP Jon Gray (0-0, 1.93 ERA) starts for Colorado in the club's home opener Friday night against the Padres.