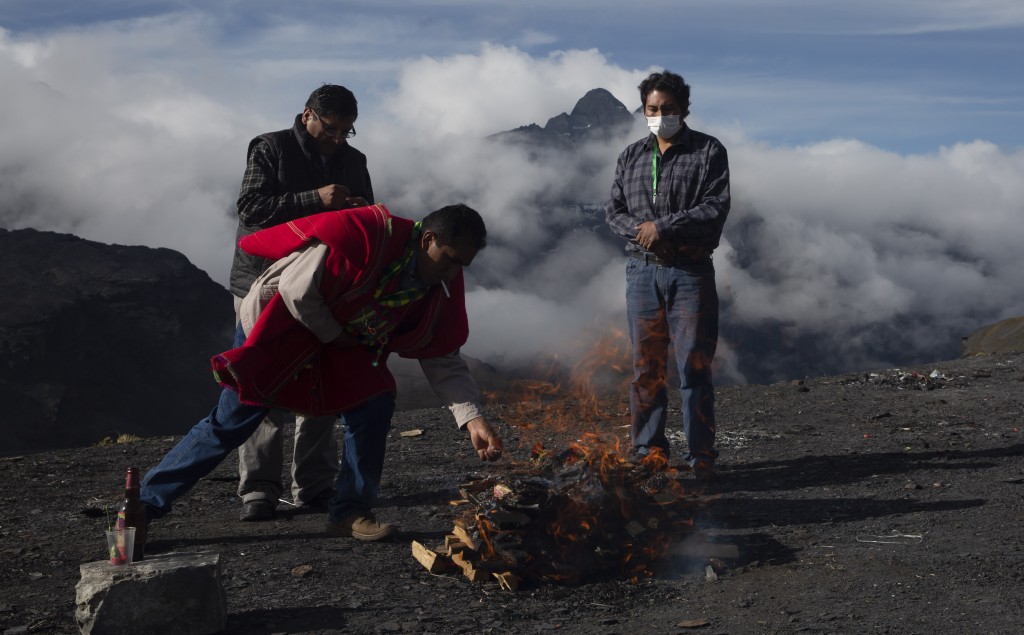 Growth in the Andean nation increased from 23,100 hectares in 2018 to 25,500 hectares last year, said a report by the United Nations Office on Drugs and Crime. Bolivia is the world's third largest coca producer after Colombia and Peru.

Coca leaf is the raw material for cocaine, but is also a mainstay of Indigenous life in the Andean nation, where it is chewed, made into a tea or used in religious rituals.

The U.N. agency, which cooperates with Bolivia in monitoring coca crops and uses satellite imagery, did not say how much of the coca grown is used to make cocaine.

Thierry Rostan, a representative of the agency, noted the expansion of coca fields in six of Bolivia's 22 national parks where a “significant degradation of ecosystems and the environment” was seen. The most affected park was Madidi National Park in the Bolivia's Amazon.

A novel policy of “self-control” by coca growers implemented by Morales lost relevance in the last year of his government, when the coca voluntarilly eradicated was less than the increased area, Rostan said.

Morales, who led Bolivia's largest coca-growers union, expelled the U.S. Drug Enforcement Administration from the country in 2017 and nearly doubled the amount of legal coca destined for traditional uses to more 20,000 hectares.

Morales was forced to resign in late 2019 and fled the country, creating uncertainty over the future Bolivia's coca policy and eradication. Bolivia registered its first new coronavirus case in March, meaning the 2019 figures were not affected by the pandemic. But the U.N. agency said it could affect future production.

“It is very likely that the area under coca cultivation will increase in the producing regions, due to lower levels of rationalization/eradication activities carried out for the control of surplus crops. These activities were temporarily suspended as of March 2020," it said in the report.