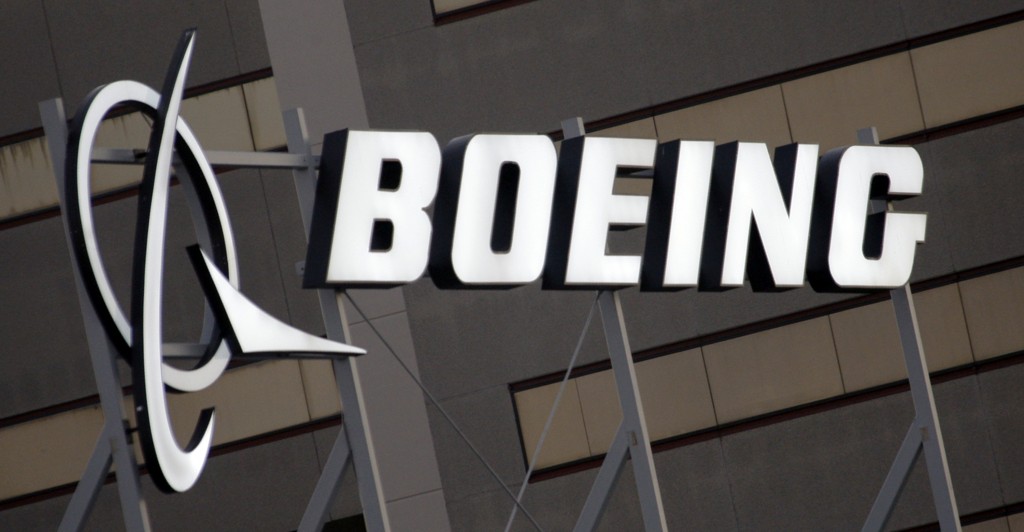 Boeing is reporting a $2.4 billion loss for the second quarter due to the grounding of its 737 Max jet and the coronavirus pandemic, which is expected to depress airline travel even longer than previously expected.

The company said Wednesday that revenue fell 25%, which is worse than analysts had expected.

The results would have been worse for Chicago company if not for its defense and space business, which depends on contracts with governments and has been largely insulated from the pandemic.

The COVID-19 pandemic has triggered a plunge in air travel has killed airlines' appetite for new planes. So far this year Boeing has recorded 59 orders but 382 cancellations – mostly for the Max. Another 323 orders, also mostly for Max planes, were removed from Boeing’s backlog because uncertainty about the deals going through.

Boeing's report came a day after an airline industry trade group said air travel won’t recover to pre-pandemic levels until at least 2024, a year longer than its previous forecast. The International Air Transport Association cited the inability of the United States and developing countries to contain the new coronavirus.

For Boeing, the pandemic has compounded problems that began with its 737 Max airliner, which remains grounded after two crashes killed 346 people.