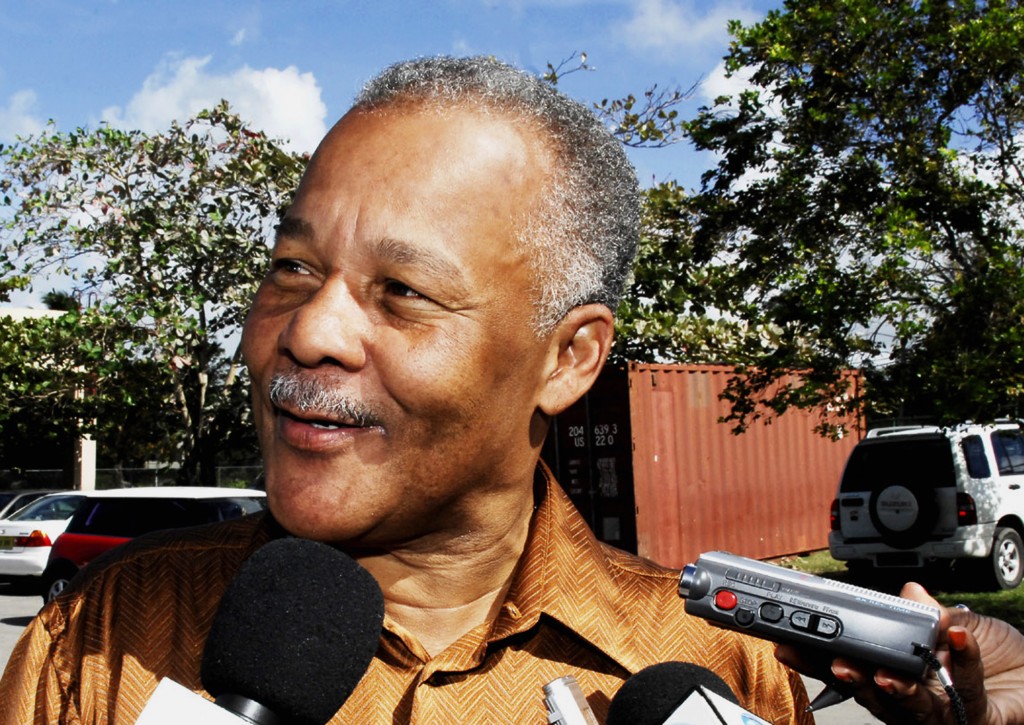 SAN JUAN, Puerto Rico (AP) — Former Barbados Prime Minister Owen Arthur, who served for a record 14 years and was considered a champion of the Caribbean, has died. He was 70.

The Barbadian government said in a statement that Arthur died on Monday, and it declared three days of mourning.

“Owen Arthur, without a doubt, is one of the greatest statesmen of the 20th century Caribbean,” the University of the West Indies said in a statement. “We knew him as a quintessential regionalist and a leader in development economics. He was also a humanist with a deep commitment to social justice.”

Leaders across the Caribbean praised Arthur’s intellect and efforts to seek unity through a regional trade bloc known as Caricom.

“Owen Arthur was passionate about his country and the dream of regional integration,” said Andrew Holness, Jamaica’s prime minister.

Arthur served as prime minister from 1994 to 2008, with the former economist lauded for policies that helped reduce unemployment in Barbados. After retiring from politics, Arthur became a professor at the University of the West Indies and in January was named chairman of the board of directors at LIAT, a regional airline.

Arthur is survived by his wife and two daughters.