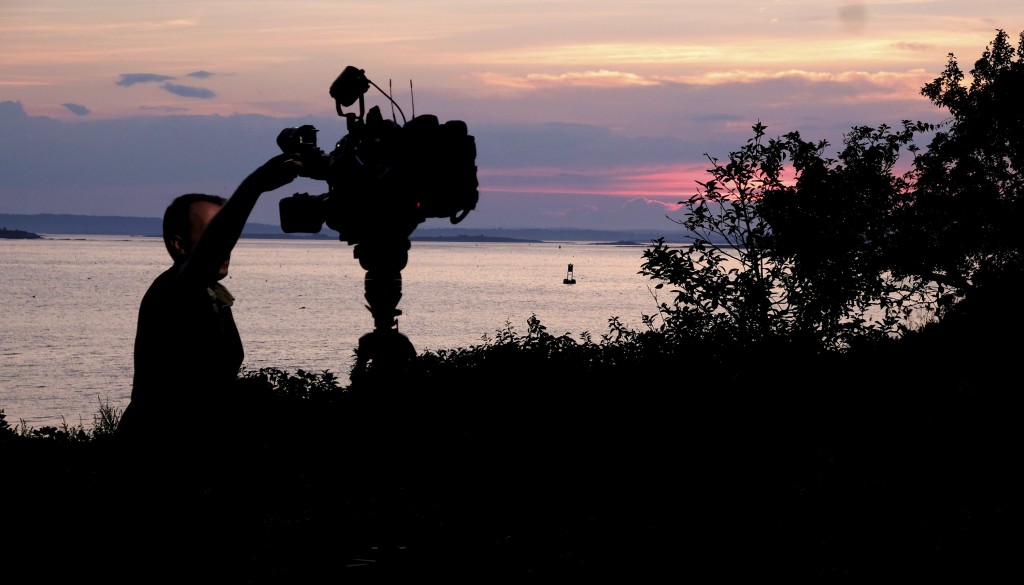 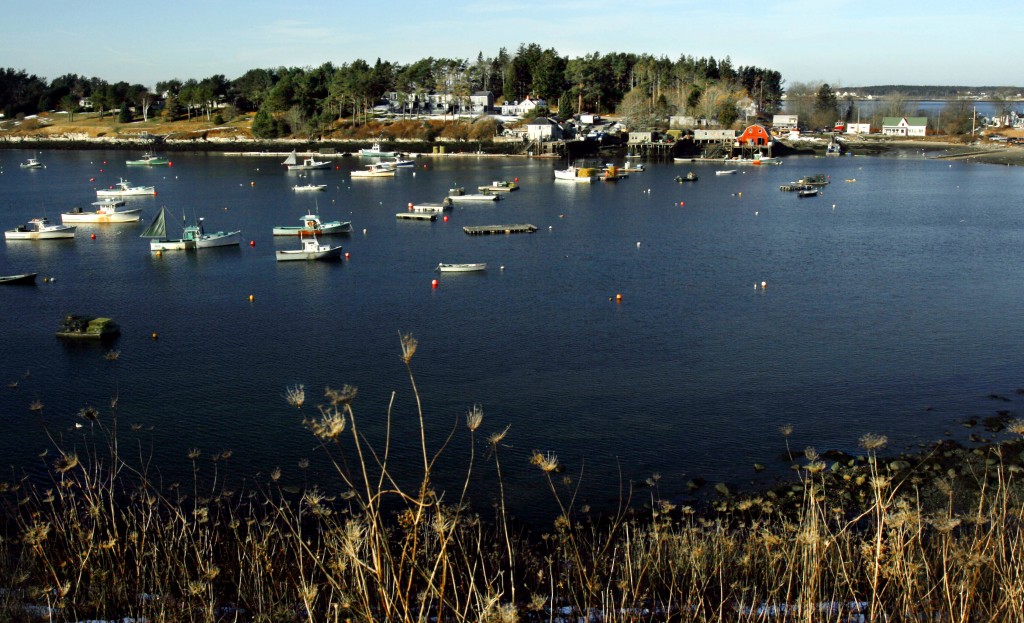 PORTLAND, Maine (AP) — Authorities in Maine said Tuesday the woman killed in a rare shark attack off the state's coast was a 63-year-old resident of New York City.

The shark bite killed Julie Dimperio Holowach, the Maine Department of Marine Resources said. The shark fatally bit Holowach off Bailey Island on Monday while she was swimming.

The marine patrol said a witness saw Holowach swimming off the shore of Bailey Island when she was bitten. Two kayakers helped her get to shore and an ambulance provided further assistance, but she was pronounced dead at the scene, the marine patrol said.

The attack happened about 30 to 40 feet (9 to 12 meters) offshore, and the rescuers were a man and woman in a rented tandem kayak, said Jeff Cooper, co-owner H2Outfitters on the island, which offers instruction, rentals and sales of kayaks.

The kayakers were on the shore when one of them saw something breach, and realized something was wrong, Cooper said.

“They happened to be right there at the scene. They were courageous enough to jump in and retrieve the victim,” Cooper said.

One of the kayakers grabbed the injured woman, and the other paddled to get her back to shore, said Cathy Piffath, the other co-owner. The kayakers asked not to be identified.

There had previously only been one recorded unprovoked shark attack in Maine. The state Marine Patrol has urged swimmers and boaters to use caution near Bailey Island and to avoid swimming near schooling fish or seals. Large sharks prey on seals, which are common off Maine.

Bailey Island is part of the town of Harpswell, about 40 miles (64 kilometers) up the Maine coast from Portland. Harpswell is a town of about 4,700 that is popular with vacationers and second homeowners for its coast, beaches and sweeping views of Casco Bay.

The Maine Marine Patrol said it would provide more details about its investigation later on Tuesday.