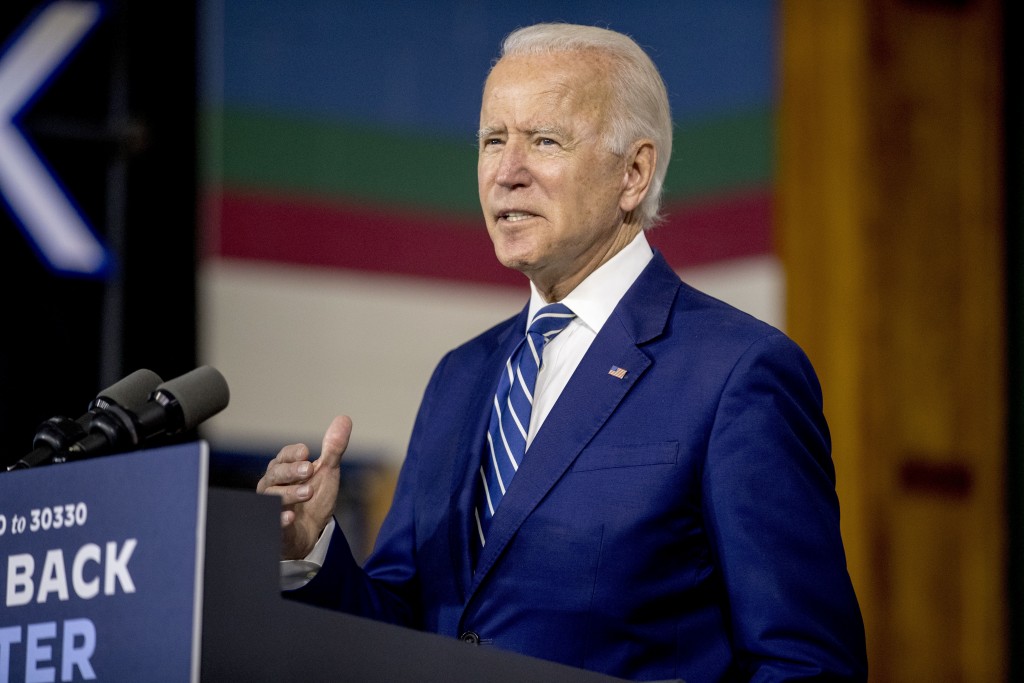 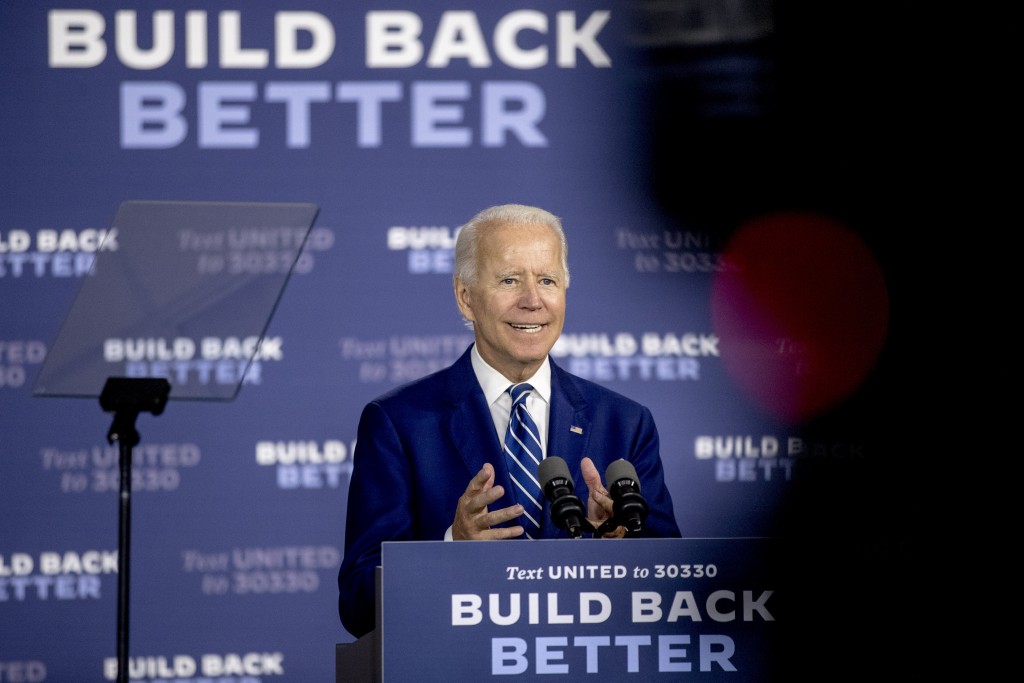 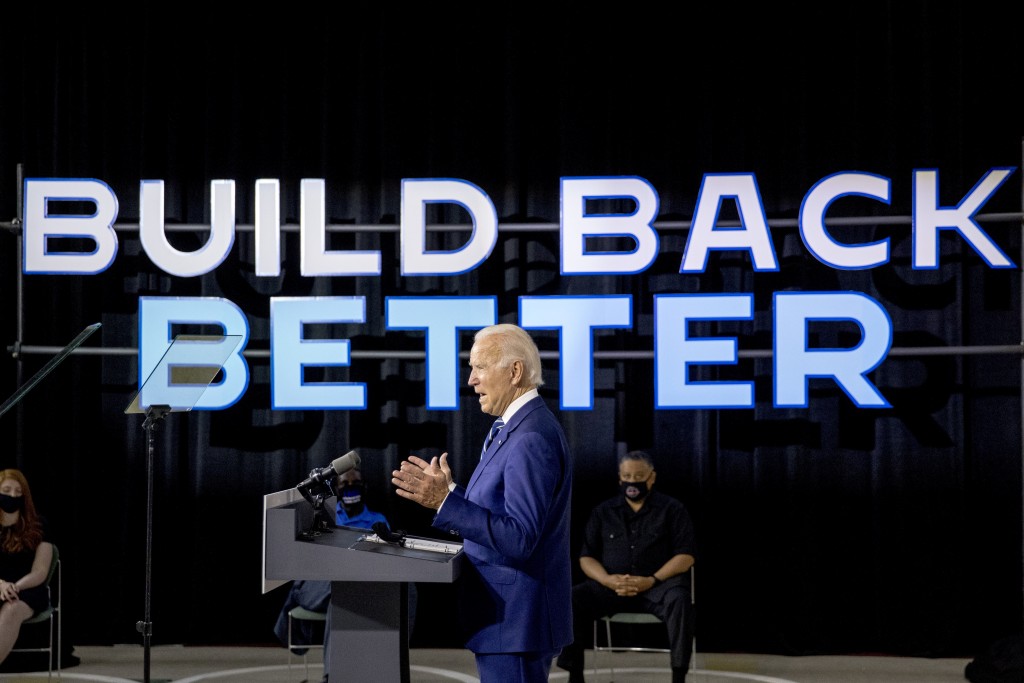 Much of the 26-page proposal — and the billions in federal spending needed to pay for it — had already been promised as part of previous, larger Biden plans to jumpstart the economy when the coronavirus outbreak begins to recede. But as protests against institutional racism and police brutality have swept the country in recent months, the presumptive Democratic presidential nominee is attempting to show voters that he’s committed to implementing specific remedies that can promote racial and economic equality should he win the White House in November.

It's also another way Biden is aiming to offer a stark contrast to President Donald Trump, who has spent weeks vowing to restore “law and order” and ordering federal authorities to intervene against ongoing protests in places like Portland, Oregon, and Chicago.

The former vice president will announce the plan during an afternoon speech near his home in Wilmington, Delaware.

Biden wants to take $30 billion, or 10% of federal investment he’s already promised as part of larger economic plans, and funnel it into a “Small Business Opportunity Fund” designed to leverage $5 of private investment for minority owned enterprises for each $1 in public funds allocated. He also plans to spend $50 billion to provide startup capital that can help entrepreneurs of color start businesses in disadvantaged areas.

To encourage home ownership, the plan would create a $15,000 federal tax credit to help low-and middle-income families cover down payments on their first homes. It also pledges to build 1.5 million new homes and public housing units in hopes of addressing the “affordable housing crisis” which has hit many of the nation’s marquee cities and disproportionately hurt people of color.

Asked about the possibility of a congressional study on the feasibility of federal reparations to descendants of enslaved Black people in the United States, senior Biden officials said their candidate wouldn’t oppose such a study. But they defended Tuesday’s proposal as doing more to benefit Black Americans in the short term, saying “he is not going to wait on a study to create change.”

The Democratic National Committee voted by a wide margin on Monday to keep language calling for legalization of marijuana nationwide out of the party’s platform.