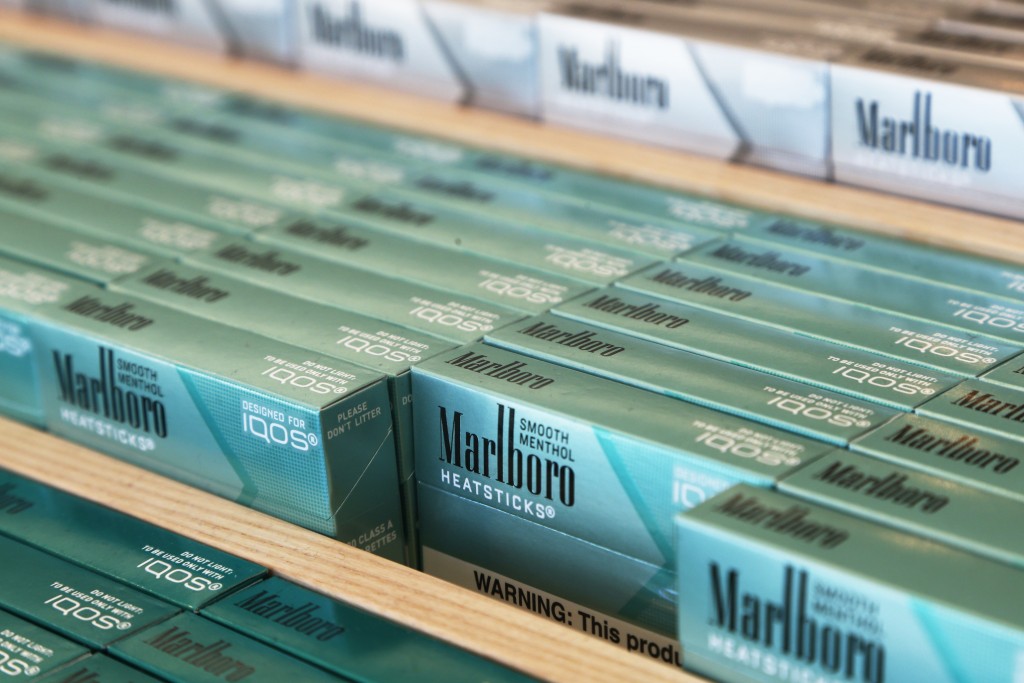 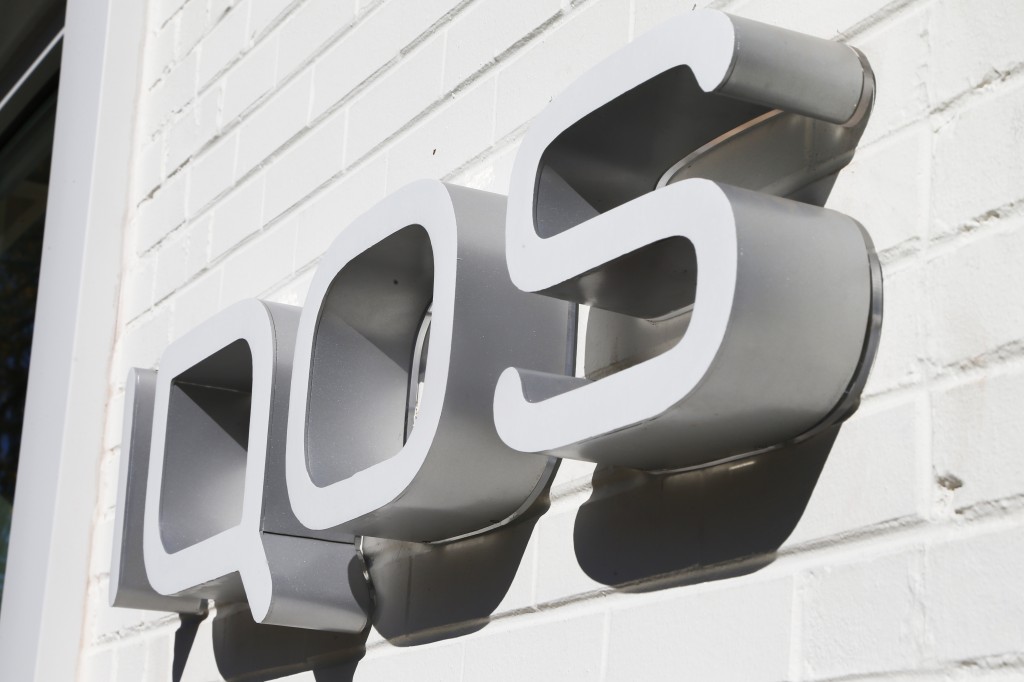 Marlboro-maker Altria said Tuesday that cigarette sales continued to decline in its last quarter as the company pushed to expand sales of an alternative heated-tobacco product.

The Richmond, Virginia-based company reported second-quarter profit of $1.94 billion, or $1.04 per share, down 2.8% from the same period last year. Adjusted for one-time costs, the company would have earned $1.09 per share, better than the average Wall Street estimate of $1.06, according to Zacks Investment Research

The company said revenue fell 3.8% to $6.37 billion in the period. Adjusted revenue was $5.06 billion, which did not meet Street forecasts.

Revenue was pressured by lower sales of cigarette brands including Marlboro, Parliament and Virginia Slims. Earnings were also hit by $50 million in charges related to business disruptions tied to COVID-19.

Altria has been working for years to shift more of its business away from traditional tobacco products amid steady declines. The company took a massive $13 billion stake in beleaguered e-cigarette make Juul Labs, which has been hit by a wave of lawsuits and regulatory restrictions due to underage use of its high-nicotine vape pods.

Separately, Altria is expanding marketing of a heat-not-burn cigarette alternative, IQOS, to Charlotte, North Carolina, this month. The company said Tuesday it plans to expand marketing to four more cities over the next year and a half.

Earlier this month federal regulators said IQOS could be marketed to smokers as reducing their exposure to deadly chemicals contained in traditional cigarettes. The electronic IQOS device, which heats cigarette-like sticks of tobacco, is made by Philip Morris International and sold in the U.S. by Altria.

But the FDA denied a broader marketing claim that would have allowed the companies to say that IQOS poses reduced risks to smokers overall. The agency said that conclusion hasn’t been established by company research. Regulators emphasized that IQOS is neither safe nor “FDA approved.”

Both Altria and Philip Morris have poured funding into researching and developing alternative tobacco products for smokers who can’t or won’t quit cigarettes. Despite decades of anti-smoking campaigns, tax hikes and bans, about 14% of U.S. adults continue to smoke.

IQOS heats tobacco to temperatures as high as 660 degrees but stops short of burning them. The result is a tobacco-flavored vapor which the FDA said contains lower levels of 15 harmful chemicals contained in cigarette smoke. IQOS differs from electronic cigarettes, which heat a flavored nicotine solution and don’t contain tobacco.

Altria has been gradually rolling out IQOS at a handful of specialty shops, including in Atlanta, Richmond, Virginia, and Charlotte.

Access to the stores is limited to adults 21 and over. Staffers are instructed to turn away adults who are not smokers. The device is not intended for those who have already switched to e-cigarettes or other alternatives to smoking.