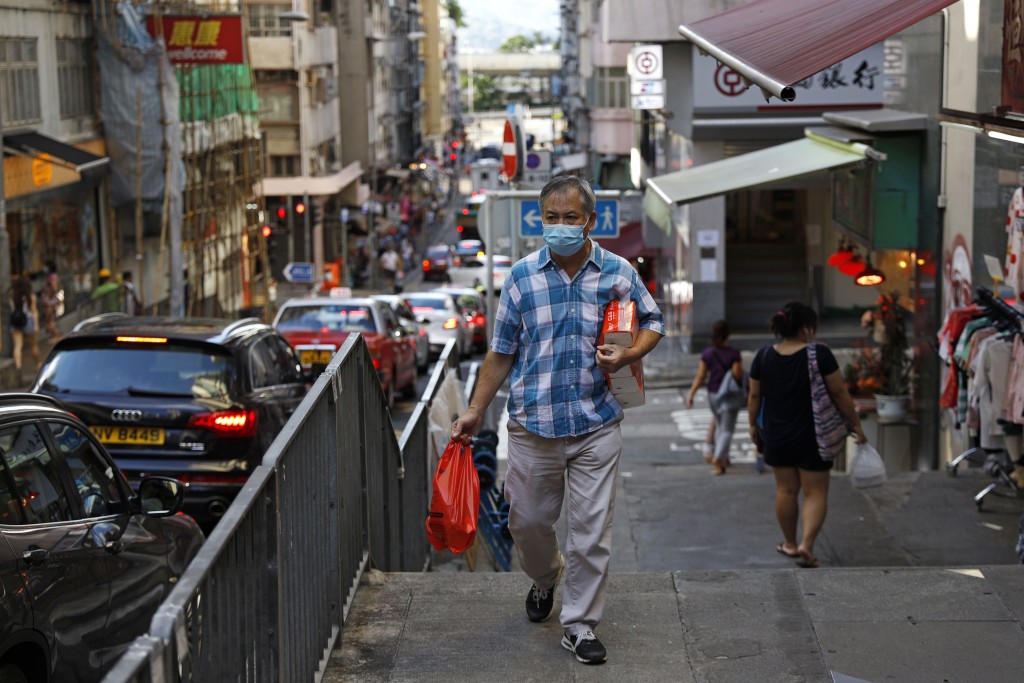 TAIPEI (Taiwan News) — Hong Kong's secretary for food and health bureau, Sophia Chan (陳肇始), admitted Tuesday (July 28) that the recent surge in COVID-19 cases in the city is due to a policy of not testing every arrival.

A mandatory 14-day quarantine and coronavirus test is currently required for most who enter Hong Kong, but these were waived for those who frequently travel back and forth between the region and the rest of China, such as truck drivers, members of ship crews, and certain business people. On July 19, a government spokesperson emphasized that the test waiver was necessary to keep Hong Kong's economy and society functioning.

However, the rise in the number of confirmed cases after the waiver went into effect has forced the authorities to tighten prevention measures further. Since July 15, restaurants cannot provide dine-in service after 6 p.m., and this restriction will be extended to the whole day starting July 29.

Although the Hong Kong government previously denied that the mounting new cases are linked to the test waiver, it finally admitted on Tuesday that analysis suggests the latest outbreak is related to arrivals who were not tested.

Chan said genetic sequencing conducted early this month revealed that the virus strains behind the recent spate of infections came from the Philippines and cabin crews arriving from Kazakhstan. "We have increased testing for almost all arrivals and will identify every imported case, as we now know where the virus is coming from," Chan said.

To curb the spread of the virus, the Hong Kong government on July 27 announced another round of anti-virus measures, including closing public swimming pools and gyms, banning public gatherings of more than two people, and requiring masks at all indoor and outdoor venues.

"Revenue has already tanked. Few customers remain on the streets this week, and the new restrictions will only crush my business," one restaurant owner told hket. He hopes the government will offer a relief package so he can at least pay the rent for his restaurant this month.