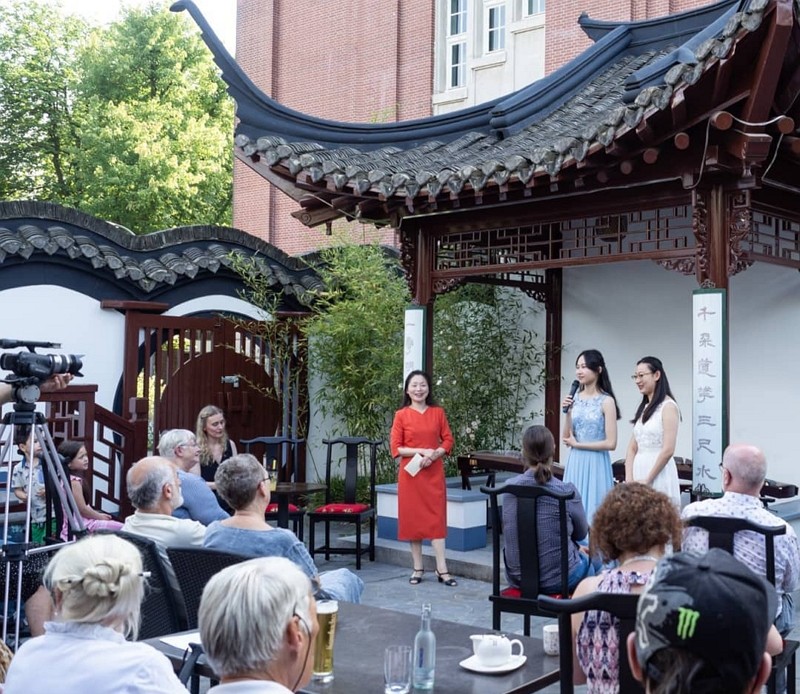 TAIPEI (Taiwan News) — German universities have joined U.S. and other European universities in scrutinizing the role of China's Confucius Institutes, which allegedly function as a propaganda apparatus for the Chinse Communist Party (CCP).

The University of Hamburg is reportedly severing its ties with the institute by the end of this year, citing risks involving “political influence and information leak,” said Die Welt, a German daily newspaper. It’s not the first tertiary-education institute in Germany to sound the alarm.

Heinrich Heine University Düsseldorf ended cooperation with Hanban (漢辦), or Confucius Institute Headquarters, in 2016 over concerns about the CCP’s political reach. Wary of Beijing’s meddling, the University of Bonn is also assessing whether or not to allow the continued operations of the school’s Confucius Institute.

Nevertheless, several universities including Goethe University Frankfurt hold an opposing view, dismissing allegations that such facilities were established to promote the CCP’s political agenda. The Free Democratic Party (FDP) has proposed a bill to rein in the Beijing-sponsored language centers to protect the academic freedom of the European country, according to the report.

Universities in the U.S. as well as in European countries like Belgium and Sweden have moved to reject Confucius Institutes over espionage and propaganda allegations. Amid mounting criticism, the Confucius Institute was rebranded as the “MOE Center for Language Exchange and Cooperation” (教育部中外語言交流合作中心) earlier this month in a move believed to be intended to address the global backlash.