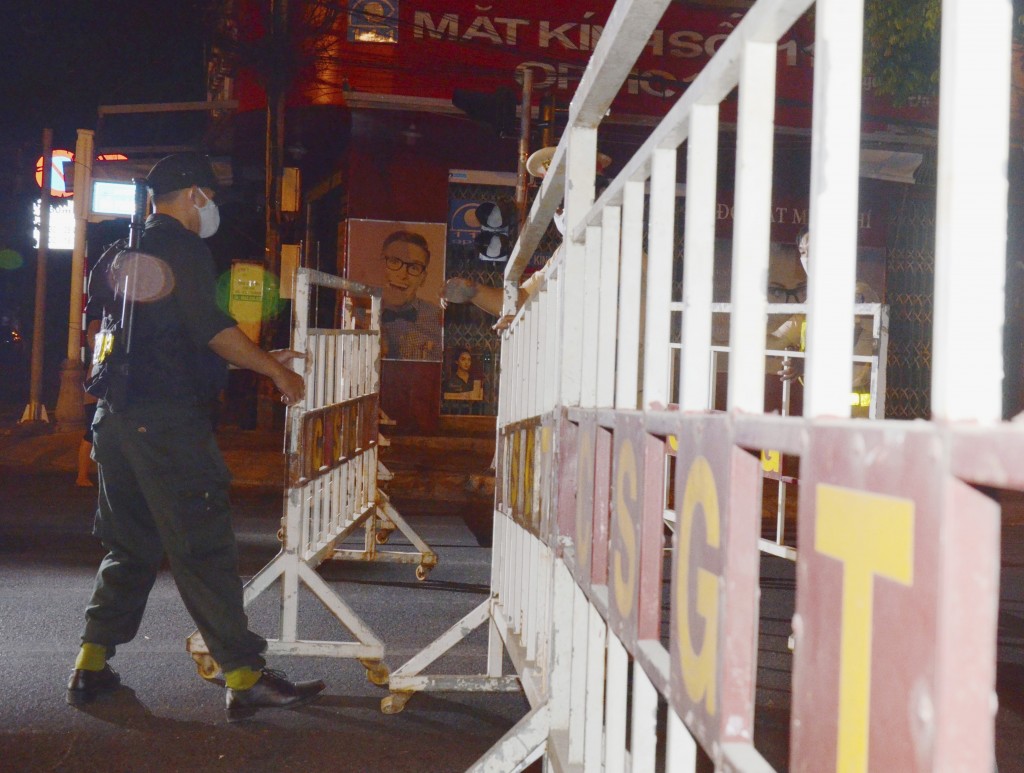 Beijing also reported its first case of domestic transmission in more than two weeks, while the northeastern province of Liaoning added another six cases in its local outbreak. Another four cases were found among Chinese travelers arriving from outside the country, bringing the daily total over the past 24 hours to 68.

Despite the new clusters, China appears to have largely contained the virus and the death toll remains at 4,634 among 83,959 cases.

Xinjiang’s outbreak has centered on the region’s capital and largest city, Urumqi, where authorities have restricted public transport, isolated some communities and ordered testing among those considered at risk of infection.

Across the country, the wearing of masks and temperature checks remain the norm, while most foreigners are barred from entering and Chinese citizens must undergo two-week quarantines upon returning home.

— Vietnam on Tuesday locked down its third-largest city for two weeks after 15 cases of COVID-19 were found in a hospital. Public transport into and out of the central city of Da Nang was suspended. Over the weekend, thousands of mostly Vietnamese tourists had to end their summer vacations in the popular beach destination. Authorities estimated several thousand people would be stranded by the transportation shutdown and asked hotels to shelter them. On Sunday, the government ordered unnecessary business to close down and required people to maintain social distancing in the city of 1.1 million. The outbreak was detected in patients and health workers at Da Nang hospital. With the new infections, Vietnam has reported 431 cases of the coronavirus without any deaths.

— Victoria state, Australia’s coronavirus hot spot, is restricting non-urgent surgeries so that hospital nurses can be transferred to elderly care homes, where most COVID-19 deaths are occurring, Victoria Premier Daniel Andrews said Tuesday. Victoria reported 384 new infections and six deaths on Tuesday, down from a record 532 cases on Monday. Andrews said residents of the care homes would be moved to hospitals if they were not being adequately protected from infection. “Some of the stories we’ve heard, some of what’s gone on in some of these settings is simply not acceptable,” Andrews said, without elaborating.