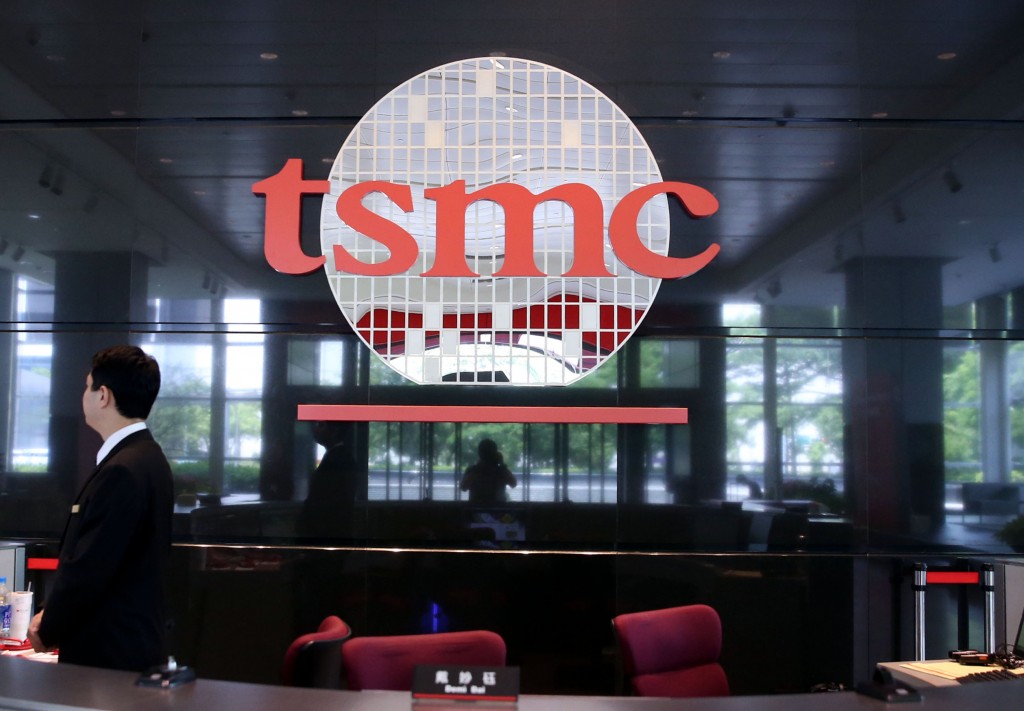 TAIPEI (Taiwan News) — As its share prices skyrocketed for a second day as U.S. rival Intel falters, Taiwan Semiconductor Manufacturing Co. (TSMC, 台積電) saw its market value hit US$431.74 billion on Tuesday (July 28), leaping past Visa Inc. to become the 10th most valuable company in the world and helping the Taiex to surge past the 13,000-point mark.

Although the stock retreated slightly to NT$442.50 by 10:30 a.m., the market value of the company still surpassed the US$400 billion barrier to reach US$431.74 billion, according to Bloomberg. This means it has surpassed Johnson & Johnson and Visa Inc. to become the 10th most valuable company and is closing in on Berkshire Hathaway.

The massive rally driven by TSMC is drawing foreign flows into Taiwanese stocks, including its local rival United Microelectronics (聯華電子). This has increased the demand for the Taiwan dollar, pushing the currency up by one percent on Tuesday to its strongest level against the US dollar since April 2018.

The Taiwanese chip maker's stock has been catapulted by the news that Intel Corp.'s 7-nanometer chips are behind schedule and that it is considering outsourcing its manufacturing. The market expectation is that Intel will outsource its production to TSMC, with China Times on Monday (July 27) reporting that Intel has reached an agreement with TSMC to produce its 6 nm chips.

TSMC stock lost some of its value later in trading, dropping the firm back down to the 11th most valuable company, according to Bloomberg.