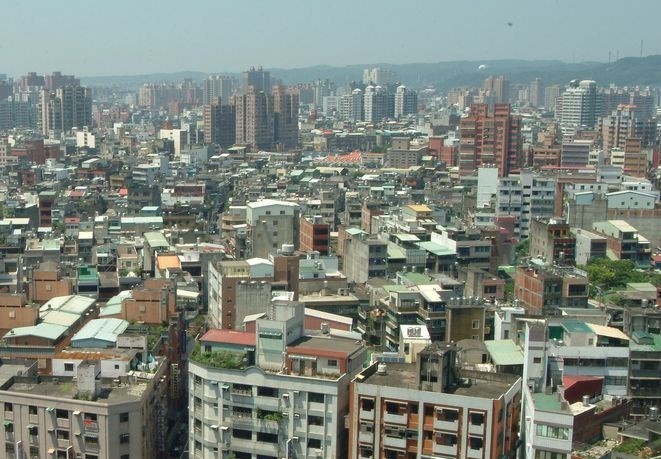 TAIPEI (Taiwan News) — A factory in northern Taiwan on Tuesday (July 28) issued an announcement advising people not to travel to Taoyuan after a Thai migrant worker who recently left the city for Thailand was confirmed to have contracted the Wuhan coronavirus.

The worker was diagnosed with the coronavirus on Monday (July 27) upon returning home to Thailand. During a press conference on Monday, Central Epidemic Command Center (CECC) spokesman Chuang Jen-hsiang (莊人祥) said that it is possible the Thai migrant worker contracted the disease while working in Taiwan.

The Taoyuan Government's Epidemic Prevention Response Team pointed out that the migrant had been working at a technology factory in the northern city's Xinwu District. As a result, an unnamed factory released a notice warning the public to avoid traveling through Taoyuan, UDN reported.

According to Chuang, all the individual's contacts, including eight Thai nationals and several Taiwanese from the same company, have been located, and the case's roommates are currently under quarantine.