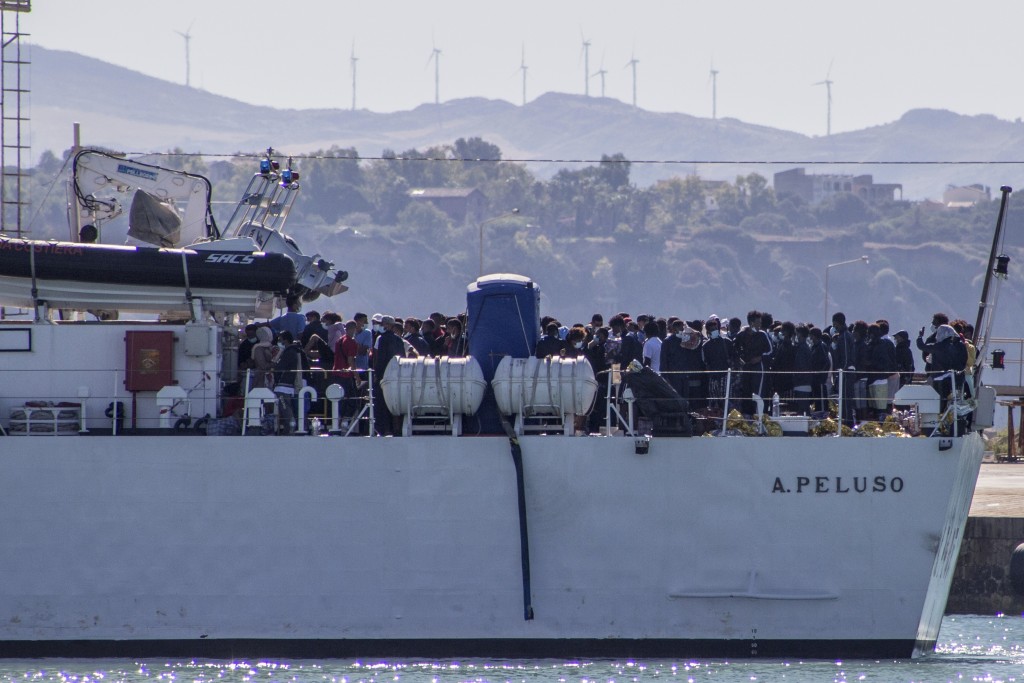 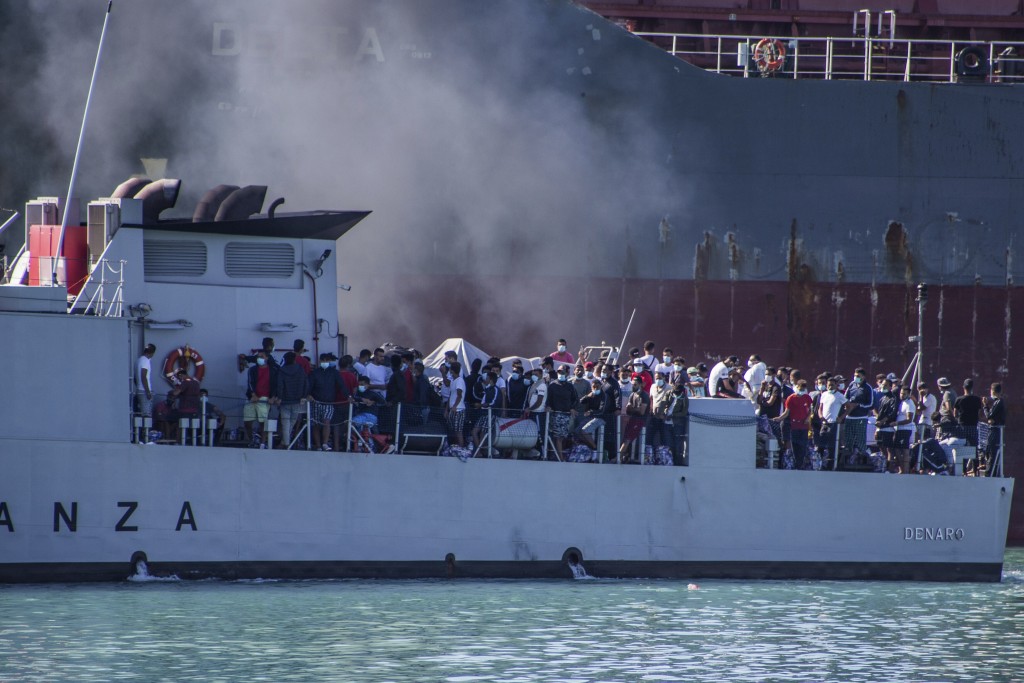 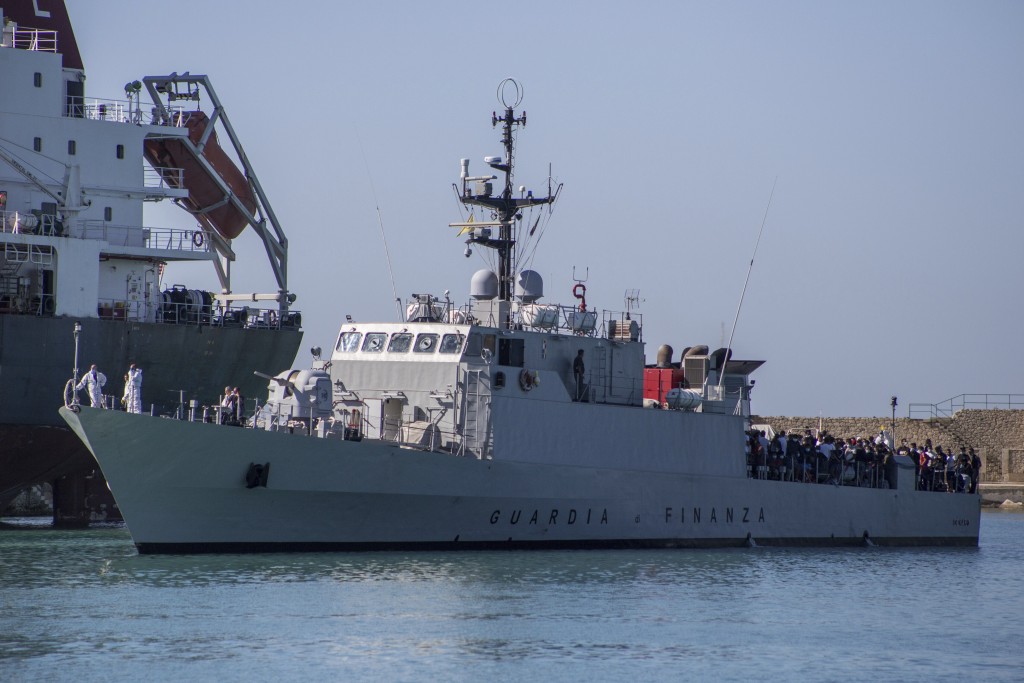 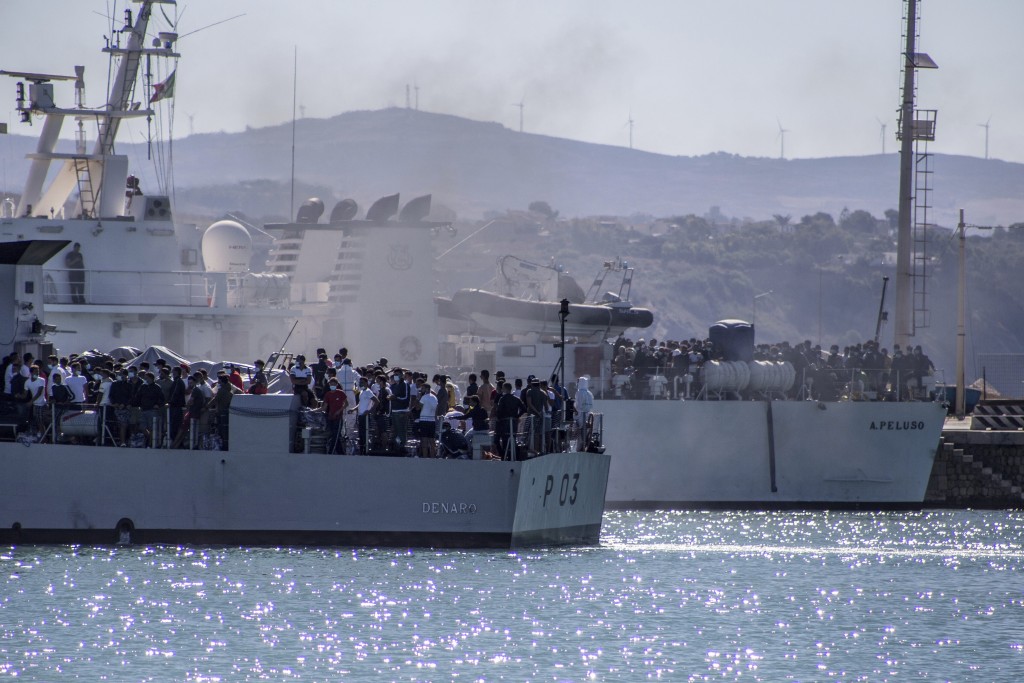 Tunisian migrants are now the biggest single national group reaching Italy by sea, and in a sign of concern Italian Interior Minister Luciana Lamorgese flew to Tunis on Monday for a meeting with her Tunisian counterpart.

One held 11 people, wearing sunglasses and shorts, carrying knapsacks and water bottles and a poodle on a leash, Italy's ANSA news agency said. It said their boat was intercepted by the Italian coast guard, which transferred them to a rubber dinghy to take them ashore.

The second boat reached a reef near a popular Lampedusa swimming beach, where an Italian border police boat spotted the seven occupants just as they set foot on land, ANSA said.

Tunisia is in deep economic and social crisis worsened by the pandemic and ensuing lockdown. In June, hundreds of unemployed Tunisians from around the country tried to march on parliament to demand a law guaranteeing jobs, and skirmished with police who blocked their way.

Unemployment was a key driver of protests that overthrew Tunisia’s autocratic president and unleashed the Arab Spring uprisings in 2011..

In Italy, the need to test migrants for the coronavirus and quarantine them has complicated logistics in small port cities or in the southern towns where the migrants are frequently transferred.

Near the Sicilian town of Caltanissetta on Sunday, some 180 migrants supposed to be in precautionary quarantine fled their residence, although by Monday at least 125 of them had been found near town. Italian news reports said.

Caltanissetta Mayor Roberto Gambino said none of them had tested positive for the coronavirus. Still, he said he was writing to Minister Lamorgese about a situation described as unmanageable.