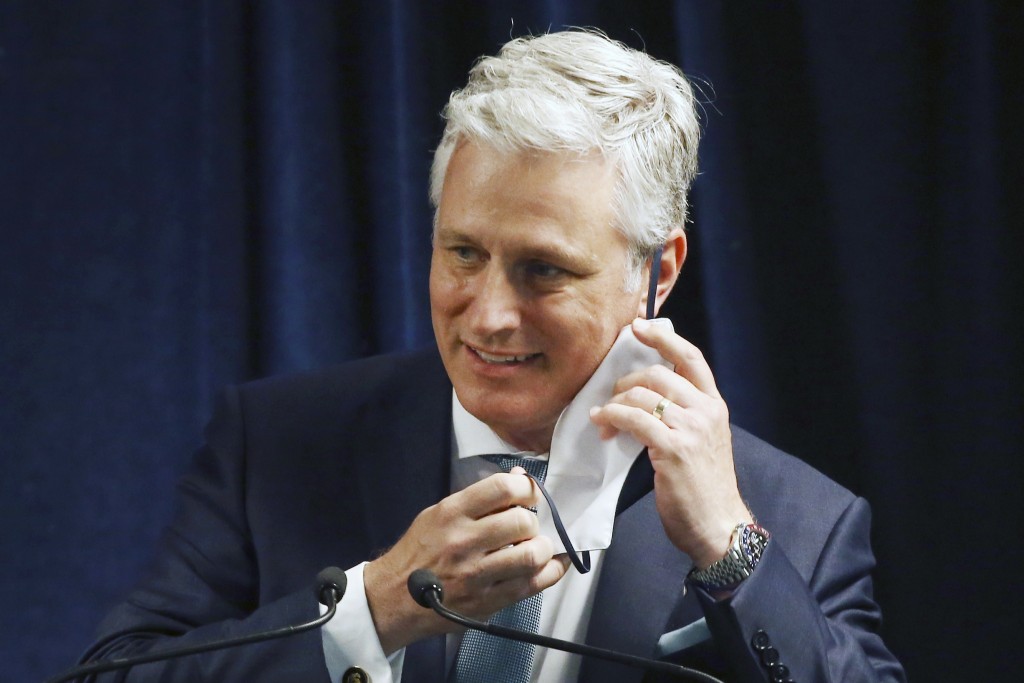 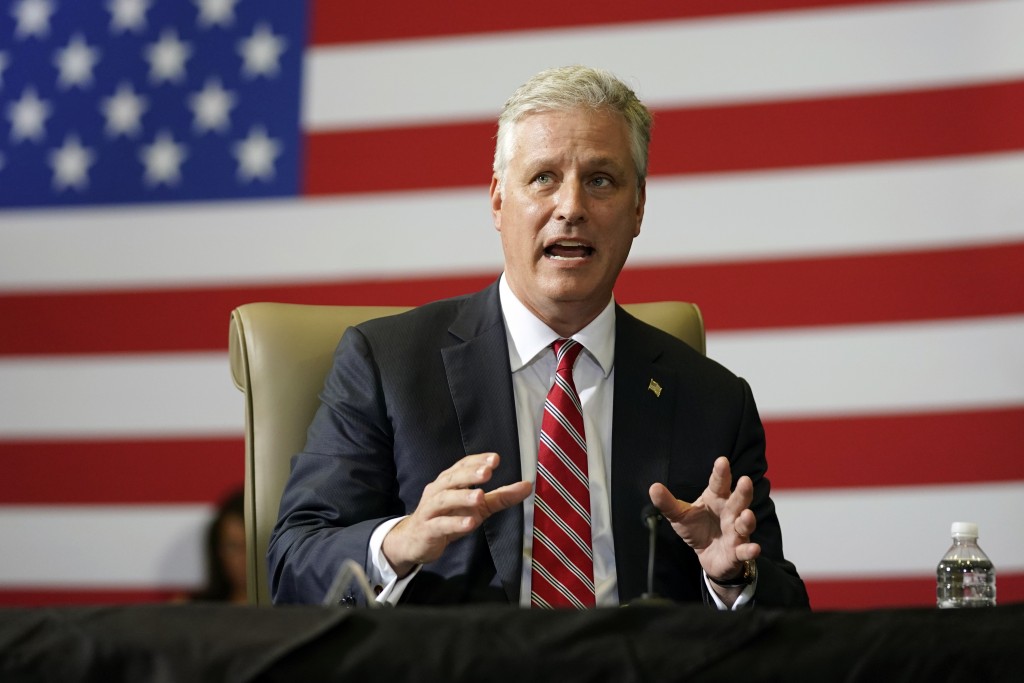 That's according to two people familiar with the situation who spoke on condition of anonymity because they weren't authorized to discuss it by name.

The White House confirmed that O'Brien has mild symptoms and “has been self-isolating and working from a secure location off site,” adding that: “There is no risk of exposure to the President or the Vice President" and that the "work of the National Security Council continues uninterrupted.”

The news was first reported by Bloomberg News, which said O’Brien came down with the virus after a family event.

A personal valet to the president and the vice president's press secretary previously tested positive for the virus, which has now infected more than 4 million people nationwide.

Senior White House staff and anyone who comes into close contact with the president and vice president are tested for the virus every day.