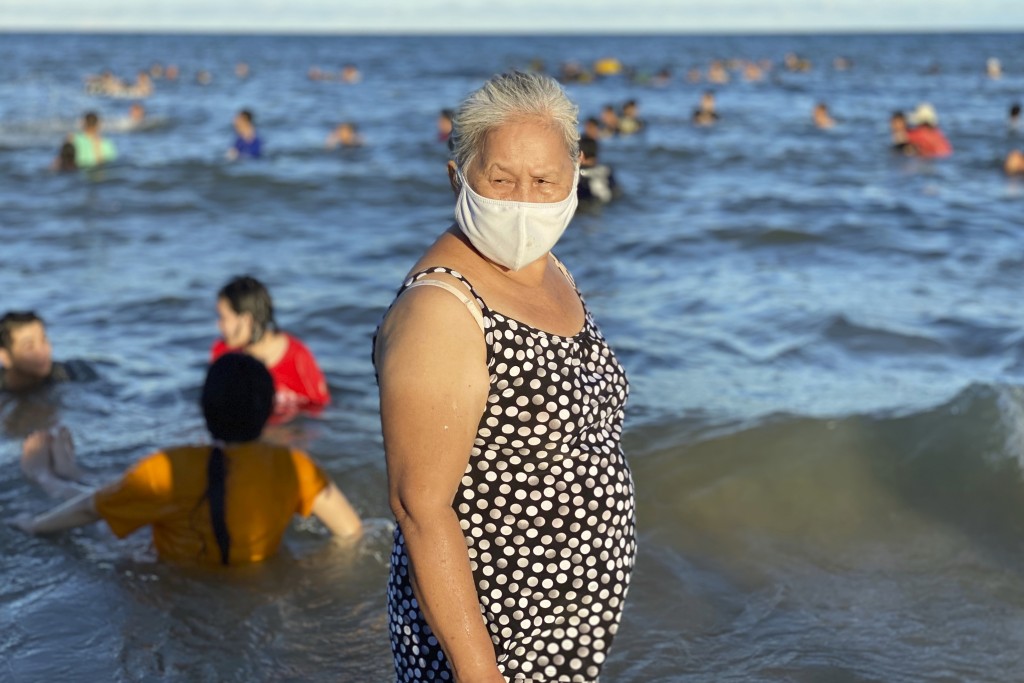 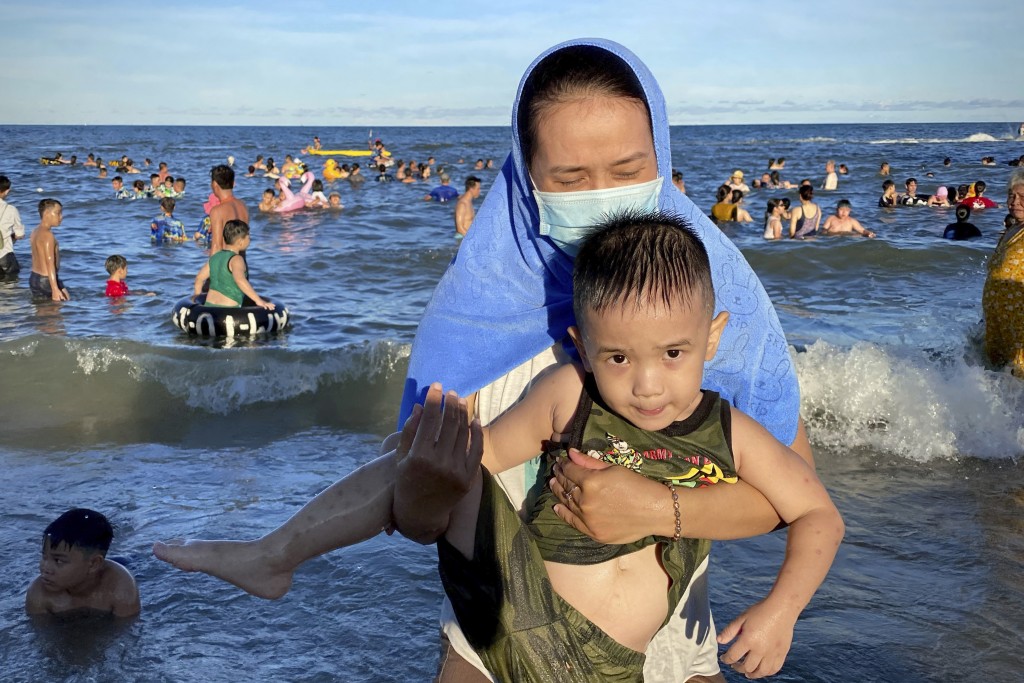 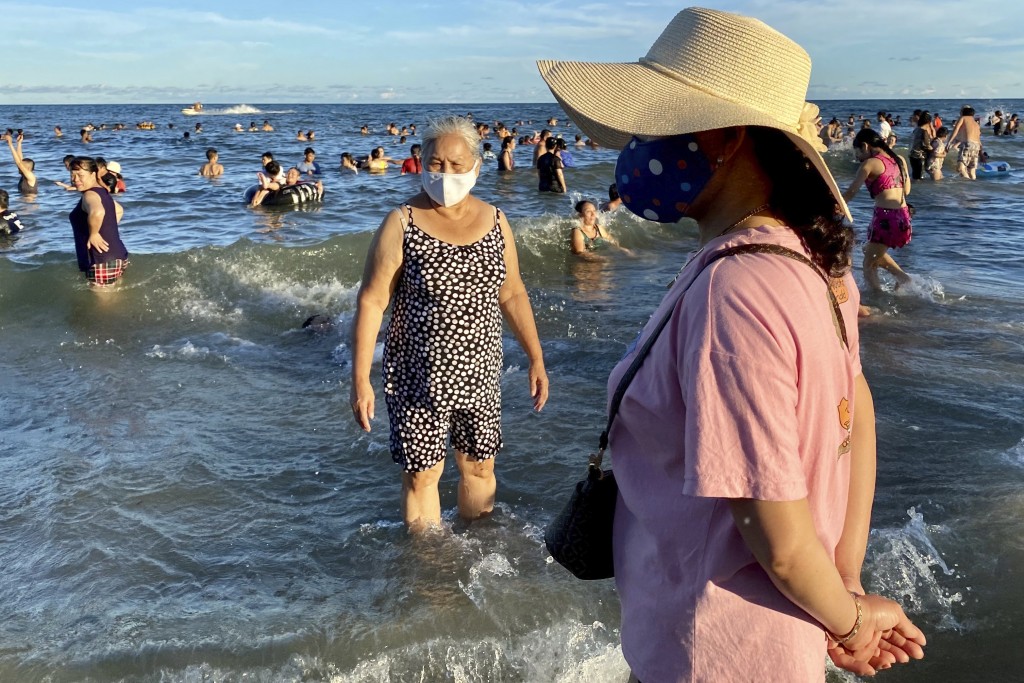 HANOI, Vietnam (AP) — Vietnam is facing a possible second wave of the coronavirus with 11 new infections reported Monday, after more than three months without any domestically transmitted cases, the Ministry of Health said.

The new cases are all patients and health workers at Da Nang Hospital in Da Nang city, where a 57- year-old man on Saturday was confirmed to be infected by the coronavirus, the country's first local case since April.

The hospital has been isolated and authorities are tracing the contacts of those infected for testing and compulsory quarantines.

The ministry also said that the virus is a new strain that has not previously been found in Vietnam. The mutated strain has a faster speed of infection, but its harmfulness compared to the previous strain is not yet known, it said.

On Sunday, the government reimposed a social distancing order on the city, Vietnam’s most popular beach destination.

The new outbreak sparked fear among tourists in the city, with many cutting their trips short.

The Civil Aviation Administration said the country’s four airlines have added extra flights and larger planes to transport an estimated 80,000 people out of the city.

“It will probably take four days to evacuate the 80,000 passengers,” CAA director Dinh Viet Thang said in a statement. Those leaving Da Nang have been told to self-quarantine and report their health condition to local health agencies, the Ministry of Health said.