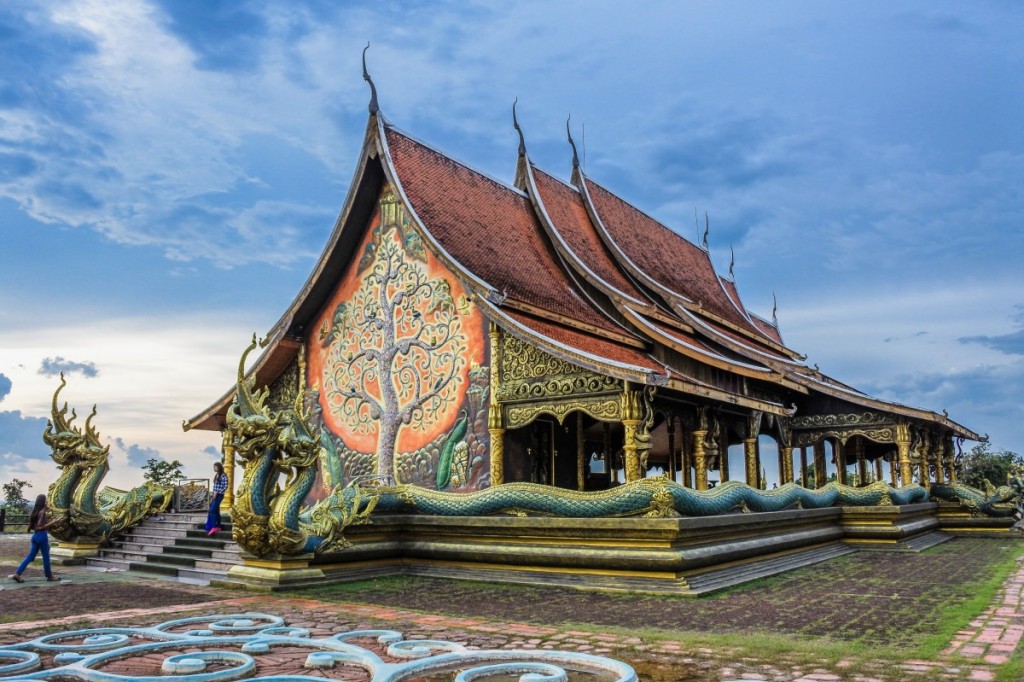 TAIPEI (Taiwan News) — After news broke on Monday (July 27) that a Thai migrant worker had tested positive for the Wuhan coronavirus (COVID-19) a few days after returning home from Taiwan, the Central Epidemic Command Center (CECC) said it cannot currently rule out the possibility that the person was infected in Taiwan.

During a press conference on Monday, CECC spokesman Chuang Jen-hsiang (莊人祥) said that a Thai migrant worker residing in northern Taiwan returned to Thailand on July 21 and was diagnosed with COVID-19 on July 25. However, the date of the onset of the disease and the date the test was administered are not yet known.

Chuang said that the migrant worker had entered the country on Jan. 17, 2018, and left Taiwan on July 21 of this year. He said that there was no record of the worker leaving the country at any point between those two dates.

According to the CECC official, the Thai national worked at a company in Taiwan with eight fellow Thais as well as a number of Taiwanese. Chuang said that all employees in the company have been told to begin home isolation and that after an investigation is carried out, those who came in contact with the infected patient will be tested for coronavirus.

The CECC is currently coordinating with its Thai counterpart on determining the dates of the onset of symptoms and the test. The CECC has also started an investigation into the circumstances of the potential infection and persons that the patient may have come in contact with.

After being asked by reporters if the Thai worker had been infected with the coronavirus while in Taiwan, Chuang responded by saying, "It cannot be ruled out." Chuang said that if any of the persons who came in contact with the Thai worker while in Taiwan develop symptoms of the virus, they will immediately be placed in a hospital isolation ward and be tested for the disease.