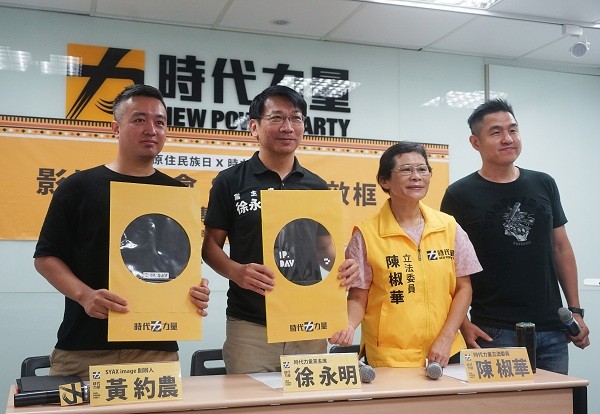 Hsu said during a press conference that Indigenous Peoples' Day is one of seven days the NPP has been seeking to designate as national holidays. This would require schools and most workplaces to close, according to CNA.

He added that the ruling Democratic Progressive Party had originally promised the adoption of seven new national holidays. Ultimately, however, these were left by the wayside in the four years since the party came to power, he lamented.

The legislator went on to say that the spectrum of transformational justice should include not only making sure the Kuomingtang (KMT) returns all ill-gotten party assets but also dealing with the issue of land and territories taken from indigenous peoples by the government, per CNA. He added that the NPP will continue to pay attention to this issue and introduce related bills in the Legislative Yuan.