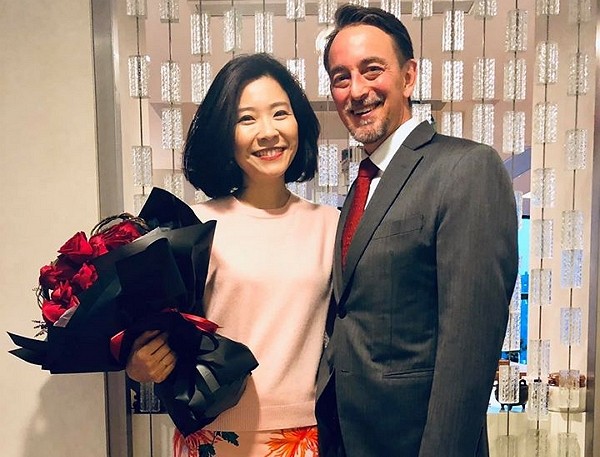 In contrast to the relatively calm atmosphere outside of the U.S. consulate in Chengdu on Sunday (July 26), netizens on Chinese social media platform Weibo have been actively launching attacks against U.S. government officials and their family members. Chuang, who has raised two children with Mullinax and has nearly 600,000 followers on the network, was especially targeted for comparing her departure from the Chinese city of Chengdu in February to Jews fleeing the Nazis during World War II.

Some Weibo users referred to Chuang and Mullinax as spies and Taiwan independence activists, adding that they were not Jews and that the Chinese Communist Party (CCP) shared no resemblance to the Nazis. Meanwhile, her complaint about her husband not being able to return home due to the coronavirus pandemic has also enraged Chinese netizens who accused her of exaggerating the situation for pity.

A few Chinese netizens mocked Chuang for being in the U.S., where they said the pandemic situation is the worst in the world. They also told her to get ready for the endless "racist attacks" by Americans, reported Liberty Times.

A minority of the more than 8,000 comments offered encouraging messages to her and her family. They defended the Taiwanese writer by calling the insults a disgrace to China and said relatives of American officials should be left out of the bilateral political battle, reported Yahoo News.

According to CNA, Chuang has published a number of cookbooks after quitting her Ph.D. study in Anthropology to pursue her dream of becoming a chef. Her mother Fan Yu-wen (范宇文) is a well-known soprano singer and one of the few Taiwanese performers invited to perform on China's CCTV for its Lunar New Year Gala. 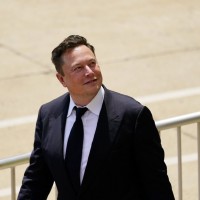 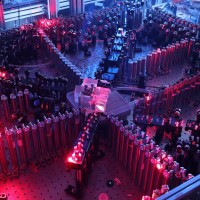 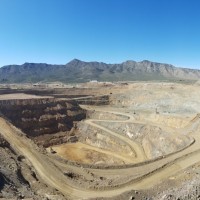