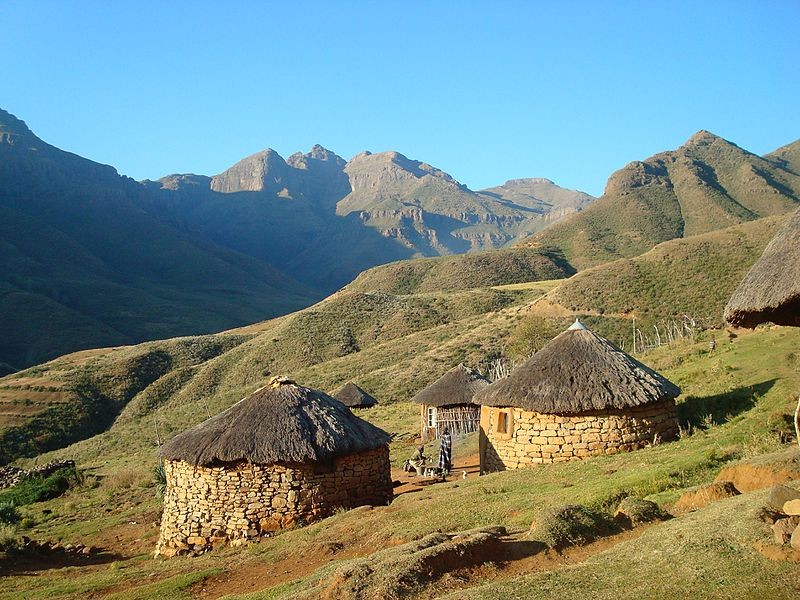 According to the CECC, case No. 459 went to work in Lesotho in December of last year. On July 19 of this year, she began to experience a headache.

On July 31, she developed a runny nose, nasal congestion, cough, and a loss of the sense of smell. Due to a lack of medical resources, she attempted to treat herself with medication and did not seek medical attention.

On July 23, she began her flight to Taiwan by first transiting through Dubai, before arriving in Taiwan on July 25. As her symptoms persisted, she informed quarantine personnel upon arrival in Taiwan.

Quarantine staff performed a coronavirus test on the woman and then dispatched her to a quarantine center. She tested positive for the disease on July 27.

The health department has identified eight persons who came in contact with her. They include colleagues and friends who returned with her on the flight to Taiwan and have been told to undergo home isolation, further investigation will be carried out on whether passengers seated near her will also need to enter home isolation.

Cases no. 460 and no. 461 are a son and mother who lived in South Africa for an extended period of time, with their last trip to Taiwan taking place in January of this year. Case no. 460 experienced a runny nose, itchy throat, and nasal congestion on July 21.

Case no. 461 had a runny nose, cough, and other symptoms beginning on July 22. When they returned to Taiwan via Dubai on July 25, case No. 460 took the initiative to inform quarantine officers of his symptoms.

As case No. 461 had a fever of 39 degrees Celsius upon arrival, she was immediately sent to a hospital isolation ward. Both cases were diagnosed on July 27, and the health department is working to identify the passengers who sat closest to them on the flight to Taiwan.

Case No. 462 traveled to the U.S. to visit relatives in February of this year. When he arrived in Taiwan on July 20, he did not report feeling any symptoms of the virus.

He then took an "epidemic prevention taxi" to begin the 14-day standard quarantine period at his home. On July 24, he began to experience a loss of the sense of smell and general fatigue.

On July 26, he contacted the health department as he began to experience shortness of breath, sore throat, and joint pain. After doctors carried out a chest X-ray, he was diagnosed with pneumonia.

Doctors then administered a test for COVID-19, and he was officially diagnosed with the disease on July 27. As he was asymptomatic at the time of entry and was quarantined at home alone after entry, the health department has not deemed it necessary to create a list of recent contacts.

The CECC on Monday did not announce any new reports of people with suspected symptoms. Since the outbreak began, Taiwan has carried out 80,623 COVID-19 tests, with 79,642 coming back negative.

Taiwan has now extended its streak of no new local infections to 110 days, with the last local case reported on April 8. Out of 462 total confirmed cases, 371 were imported, 55 were local, and 36 came from the Navy's "Goodwill Fleet."

Up until now, seven individuals have succumbed to the disease, while 440 have been released from hospital isolation. This leaves 15 patients still undergoing treatment for COVID-19 in Taiwan.