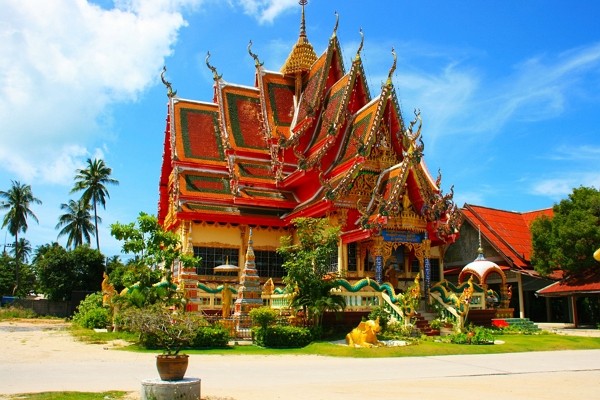 TAIPEI (Taiwan News) — A Thai migrant worker has tested positive for coronavirus during quarantine shortly after returning from Taiwan.

During a press conference on Monday (July 27), Thailand's Center for COVID-19 Situation Administration (CCSA) spokesman Taweesin Visanuyothin announced that four more cases have been reported in the country. He said all new patients were considered imported, including an individual who had just returned from Taiwan on July 21.

According to CNA, the individual was a migrant worker who resided in the Northern Taiwanese city of Taoyuan and tested positive for the disease five days into his quarantine. He took Taiwan's China Airlines flight CI-831 for his trip home.

In response to the news, Taiwan's Central Epidemic Command Center (CECC) spokesman Chuang Jen-hsiang (莊人祥) said at the media briefing Monday that it is possible the Thai migrant worker had contracted the disease while in Taiwan. He said all contacts of the individual, including eight Thai nationals and a few Taiwanese from the same company, have been located while the case's roommates were placed under quarantine.

Chuang noted that the CECC has reached out to officials in Thailand for more details on the case. Meanwhile, he said the Taiwanese authorities are still investigating all the places the individual had visited and will disclose them as soon as possible.

As of Monday, Thailand has recorded a total of 3,295 coronavirus cases, including 58 deaths. The government of the Southeast Asian country has extended its state of emergency for another month, until the end of August, in light of the worsening global pandemic situation.