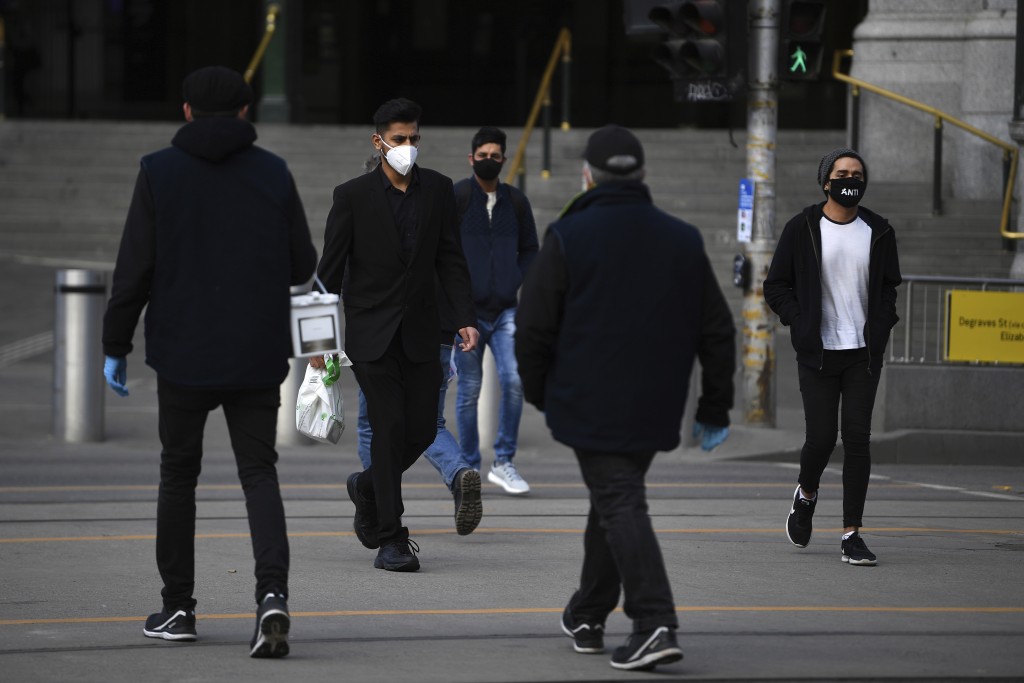 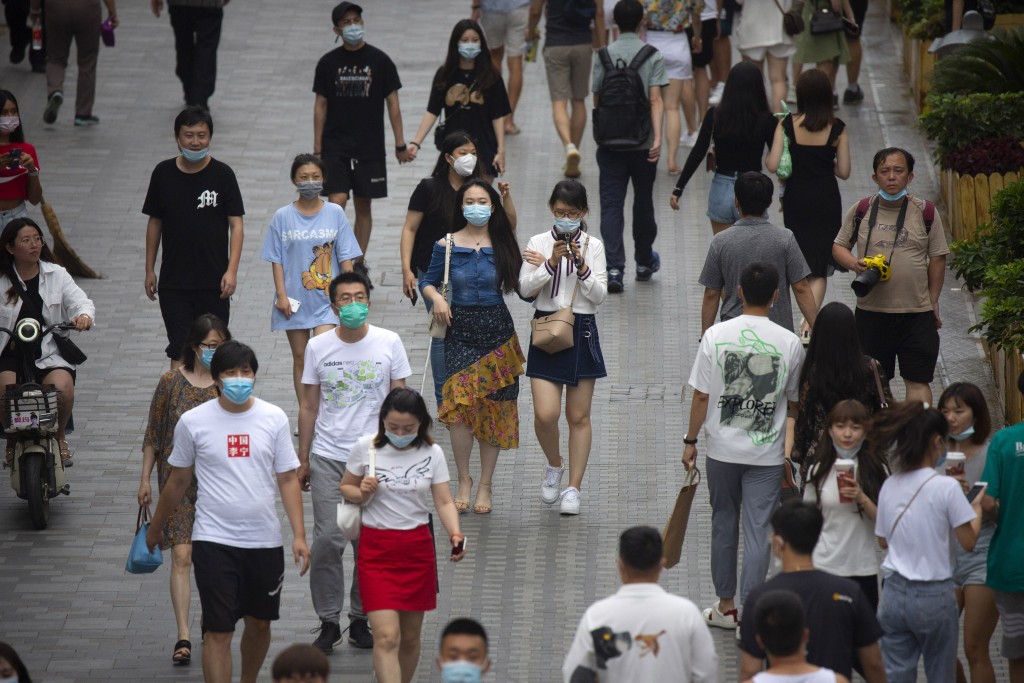 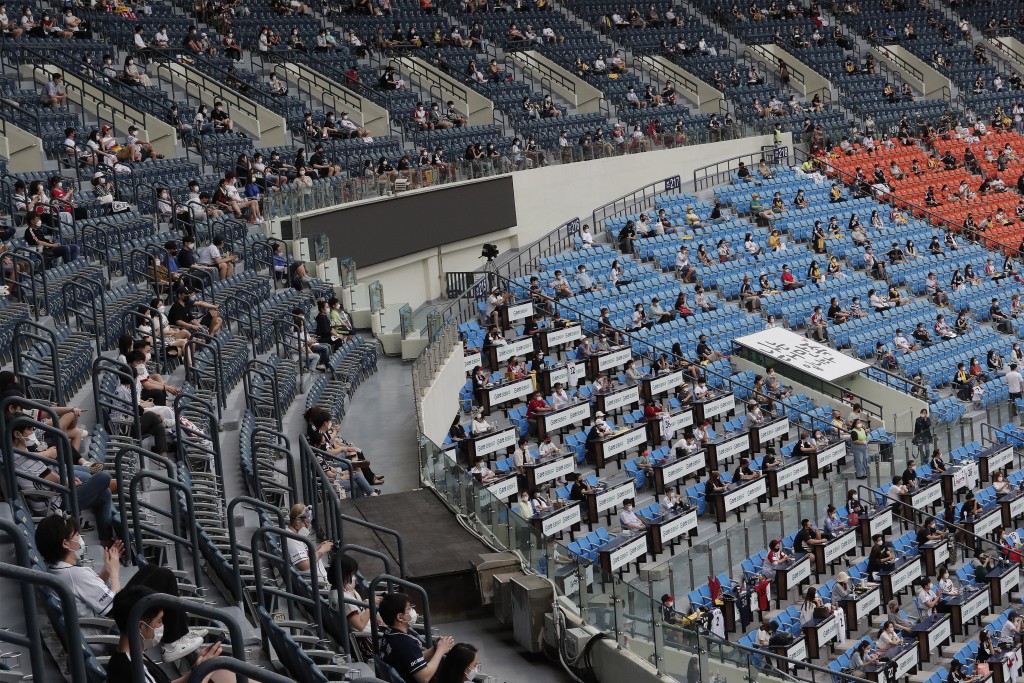 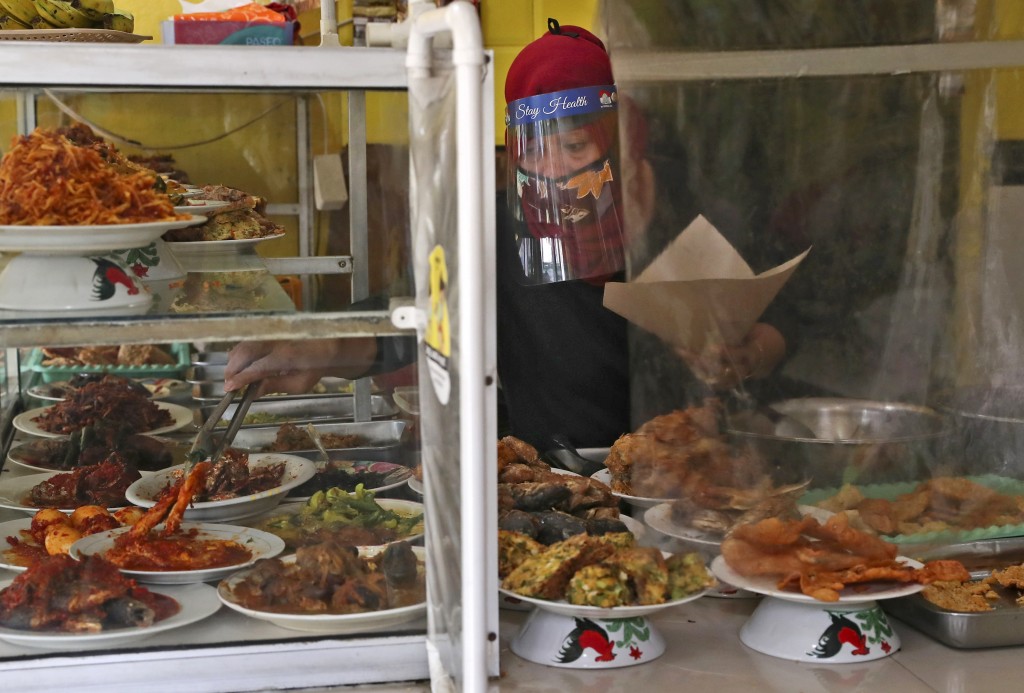 MELBOURNE, Australia (AP) — Australia’s hard-hit Victoria state on Monday posted a new daily record of 532 new COVID-19 cases, and the government leader warned that a lockdown in the city of Melbourne would continue while infected people continued to go to work.

Victoria Premier Daniel Andrews said the biggest driver of the new infections was people continuing to go to work after showing symptoms.

“This is what is driving these numbers up and the lockdown will not end until people stop going to work with symptoms and instead go and get tested,” Andrews said.

“There has been significant community transmission in Victoria. That will take some time to get on top of,” Morrison said.

— China on Monday reported 61 new cases of coronavirus, spread between its northeastern and northwestern regions. The Xinjiang region in the northwest reported 41 new cases, while Liaoning and Jilin provinces in the northeast saw a combined 16. Another four cases were brought by Chinese travelers from outside the country. China has reported 4,634 deaths among 83,891 cases of COVID-19.

— South Korea reported 25 new cases, bringing its national caseload to 14,175 infections and 299 deaths. South Korea’s Centers for Disease Control and Prevention said 16 of the new cases were tied to people arriving from abroad. The country in past days have reported dozens of cases among crew members of a Russia-flagged cargo ship docked in Busan and hundreds of South Korean construction workers airlifted from virus-ravaged Iraq. Eight of the nine local transmissions were from the Seoul metropolitan area.