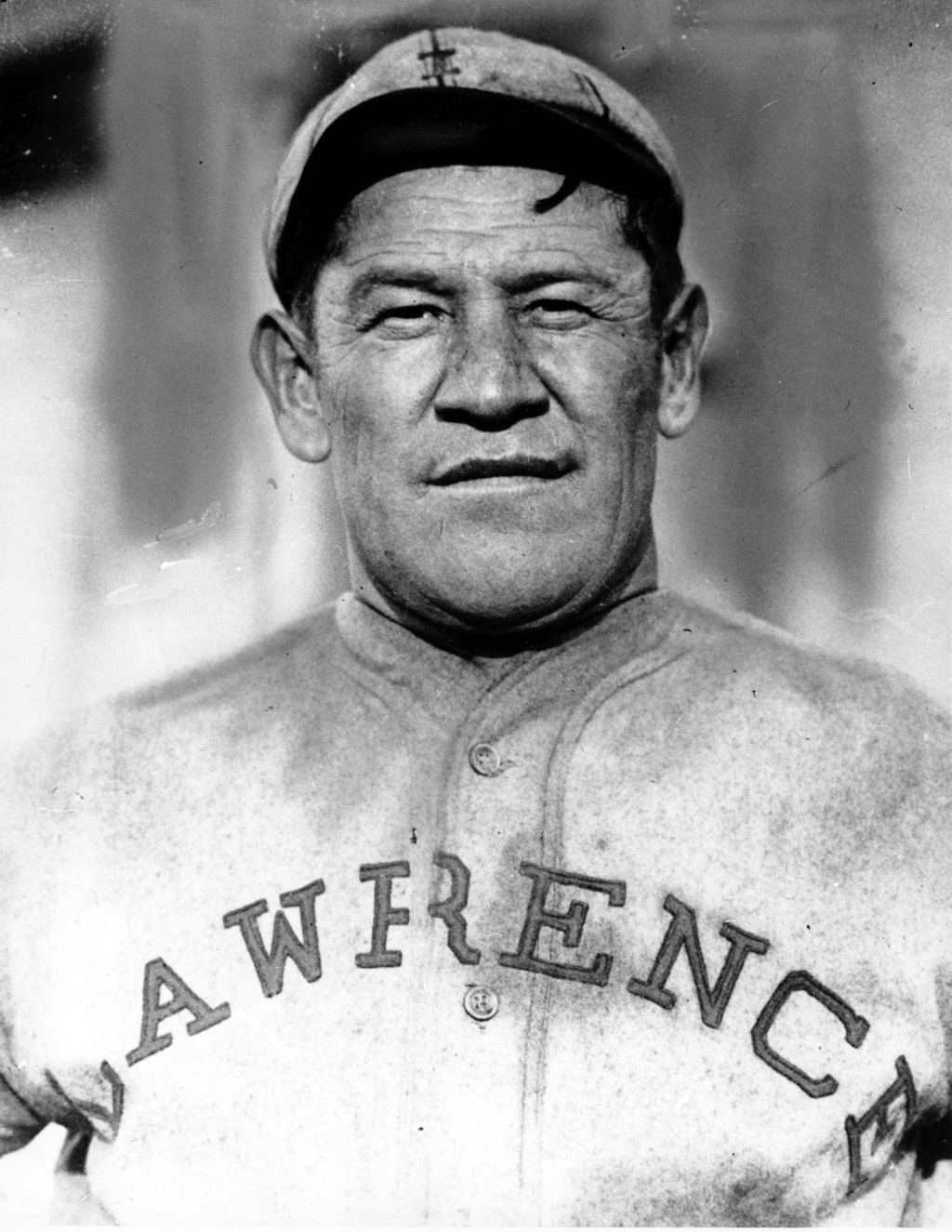 EDITORS — With the Tokyo Olympics postponed for a year because of the coronavirus pandemic, The Associated Press is looking back at the history of Summer Games. This story was published in the Miami Herald on July 8, 1912. The story, from the day Jim Thorpe won gold in the pentathlon at the Stockholm Games is reprinted here as it ran using the contemporary style, terminology and including any published errors.

The Stars and Stripes achieved a triumph today never before witnessed on an international field. Three flag staffs are erected in the Stockholm stadium, where the colors of the different nations scoring first, second and third in the final contest in each event are hoisted.

When the 100 metre sprint event, the most honored on the athletic field everywhere, had been finished, the American flag went up on the first staff, on the second staff and on the third staff. Craig, A. T. Meyer, of the Irish-American A. C., and D. F. Lippincott, of the University of Pennsylvania, were the men represented.

Craig’s time was 10.45 seconds and equals the Olympic record.

Only one other number on the program was concluded today, and that was the Pantathlon, which is intended to be a test of all-around prowess. The United States got the lion’s share of the glory in that also, and at the conclusion the first staff floated another American flag, and the second the Norwegian flag.

The Indian, Thorpe, by his victory won his position as legitimate successor to Martin J. Sheridan as an all-around athlete. F. R. Bie, of Norway, was second.

The winner had six points; the second fifteen points; Avery Brundage, of Chicago A. A., and Frank Lukeman, of Quebec, tied for third place with 24 points, and James J. Donahue, of Los Angeles, was the fourth with 26 points.

The Americans surprised themselves in the semi-finals of the 800 metre race, and six runners of the eight to toe the mark in the final struggle tomorrow, will be Americans.