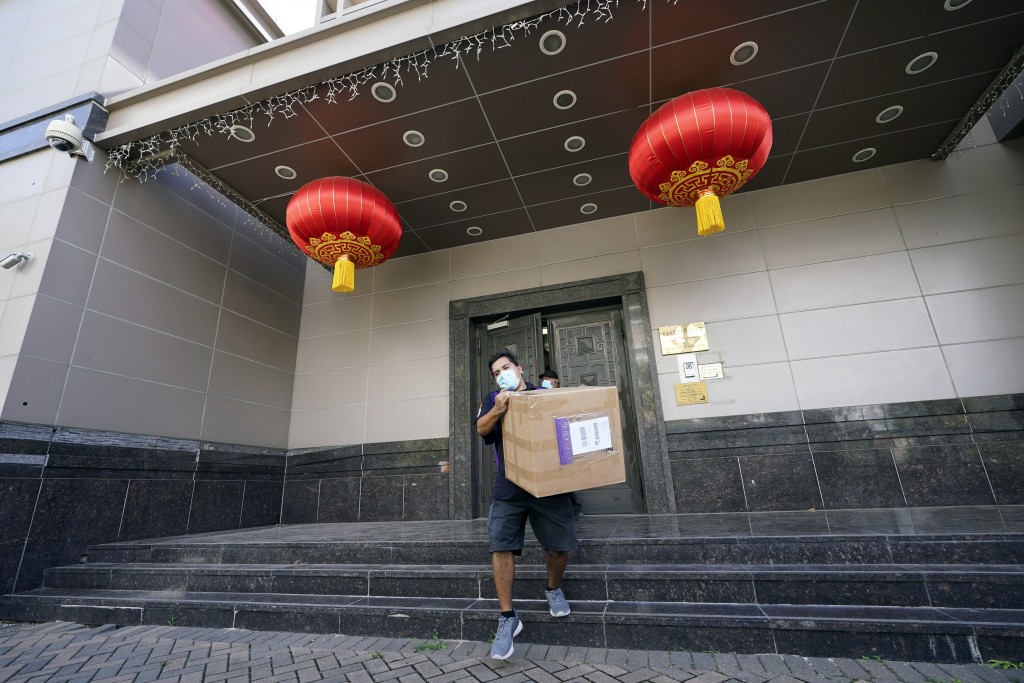 TAIPEI (Taiwan News) — Taiwanese economist Wu Chia-lung (吳嘉隆) stated on Friday (July 24) that the U.S. has at least 10 additional ways to counteract China's aggressive global expansion as tensions between the two countries ratchet up to the highest point in decades following consulate closures in Houston and Chengdu.

The U.S. can team up with other countries to hold China accountable for its responsibility for the global COVID-19 pandemic.

Once the U.S. takes away China's sovereign immunity, the Americans can then sue the Chinese government for the economic losses inflicted by the pandemic. However, some have pointed out that this approach could lead to the U.S. facing future lawsuits itself after establishing a precedent.

China blocks domestic access to information from the outside world through its Great Firewall on the internet. The U.S. can leverage Starlink — the 42,000-satellite web that the U.S. aerospace company SpaceX plans to establish in the coming years — to allow more Chinese netizens to learn the truth about their country.

Once the U.S. cuts the supply of U.S. dollars to Hong Kong, the latter's foreign exchange reserves will dry up to the point that its linked exchange rate system can no longer function, causing the Hong Kong dollar to depreciate as well as the Renminbi. When this happens, foreign companies will withdraw from the Special Administrative Region along with their capital.

As the U.S. dollar is still the most traded currency in the world, America can ban Chinese and Hong Kong banks from transferring U.S. dollars for their clients, which will put China's trade with other countries in jeopardy.

China's largest nuclear submarine base is in Hainan's Yalong Bay. The depths of the South China Sea offers natural protection for China's submarines and encourages the communist country to build artificial islands in order to claim sovereignty over surrounding areas. The U.S. reaction is crucial to halting China's attempted expansion and continuing intimidation of other coastal states.

The U.S. can implement an oil embargo in the South China Sea or across the Malacca Strait.

Based on the existing regulations, such as the Hong Kong Autonomy Act and the Magnitsky Act, the U.S. should continue imposing sanctions on senior Chinese officials who violate human rights and threaten Hong Kong's autonomy. Banning the members of the Chinese Communist Party (CCP) from entering the U.S. will also be an option.

The U.S. can restore diplomatic relations with Taiwan and recognize it as a country, which would be a tremendous blow to the CCP.

The U.S. should continue rallying its allies to build a "new liberal world order" that prevents war and achieves greater prosperity for all. The country can leave current international institutions, such as the World Health Organization, and reconstruct new ones that exclude China. 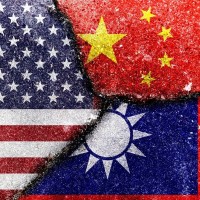 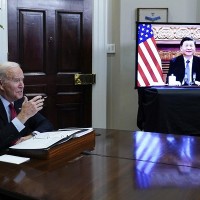 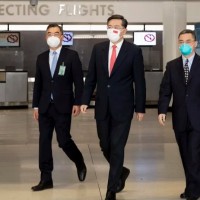