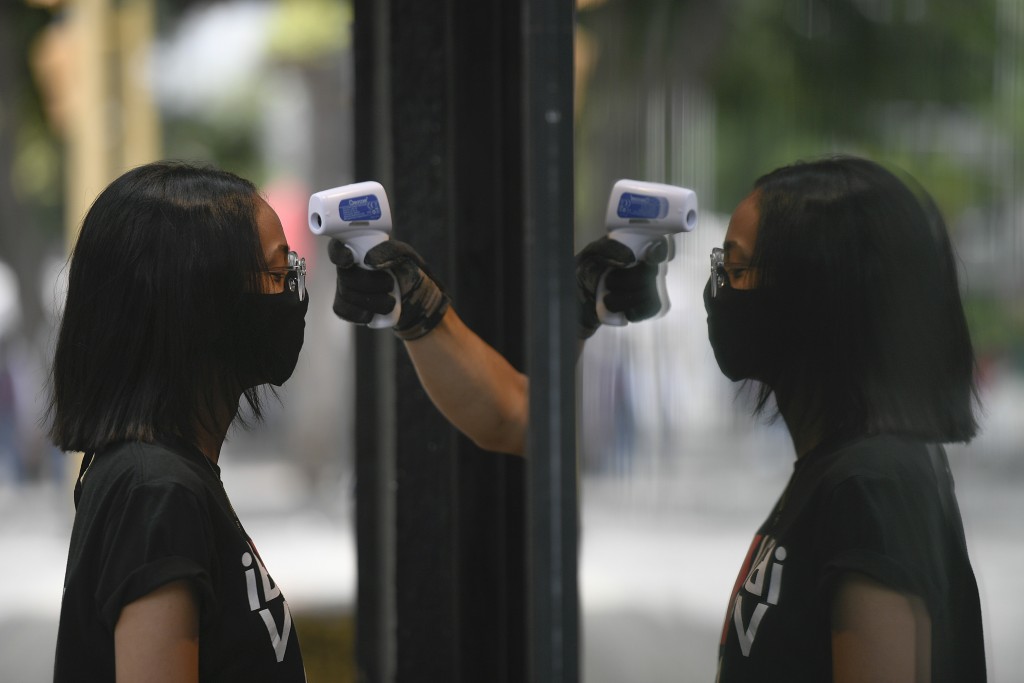 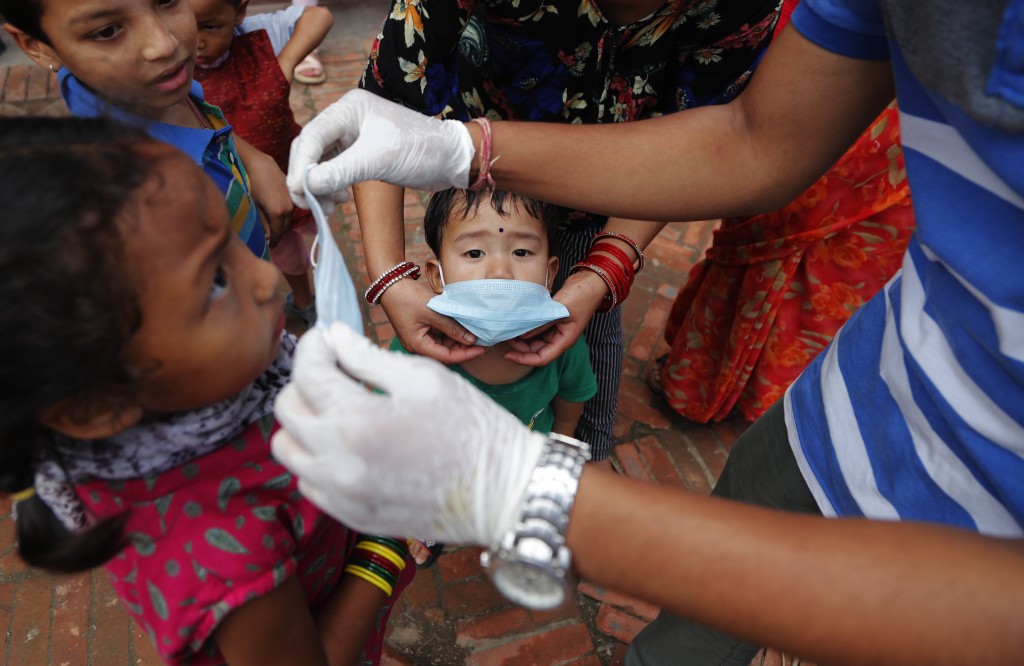 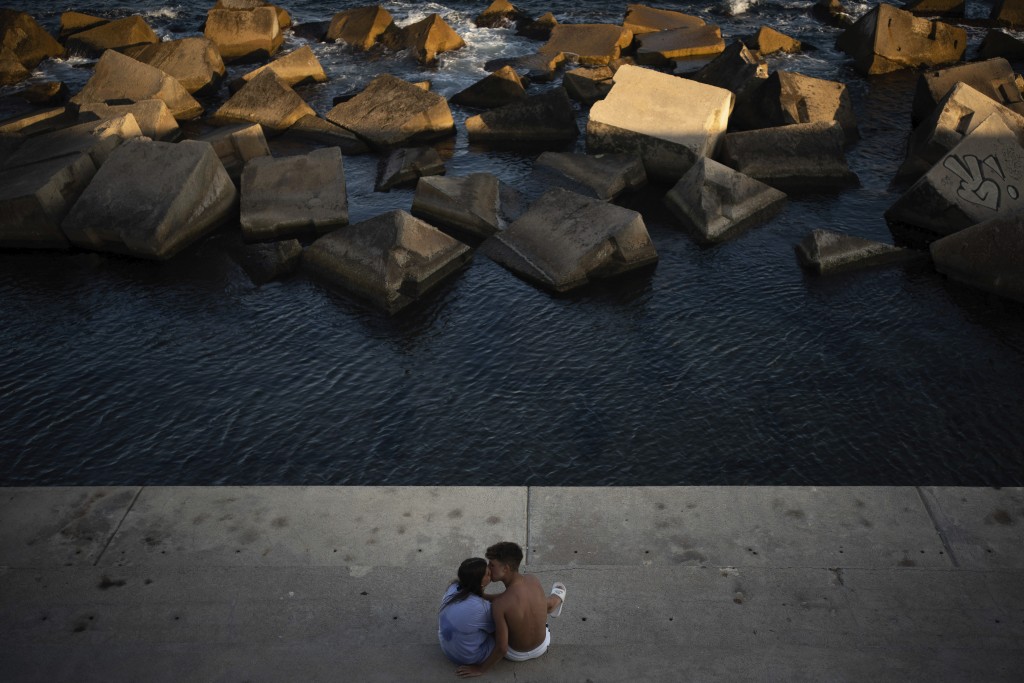 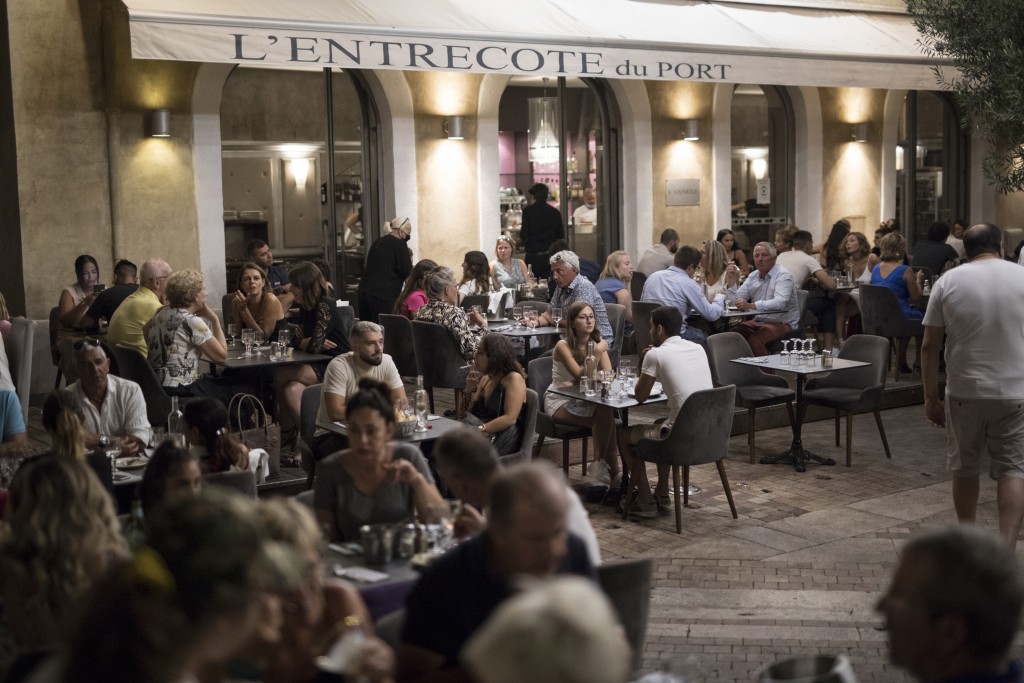 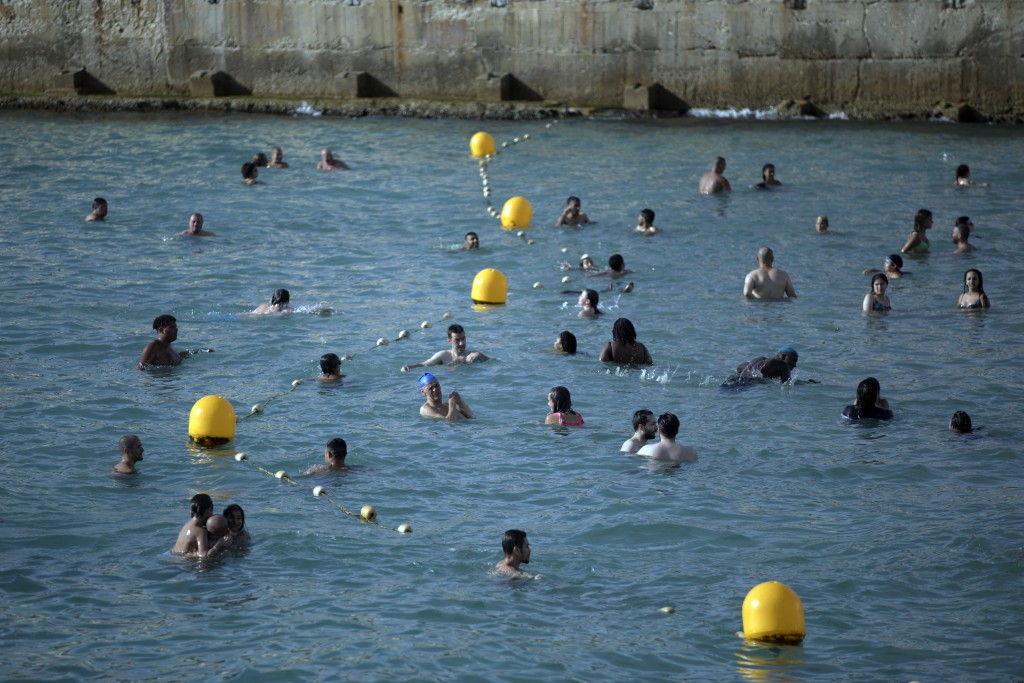 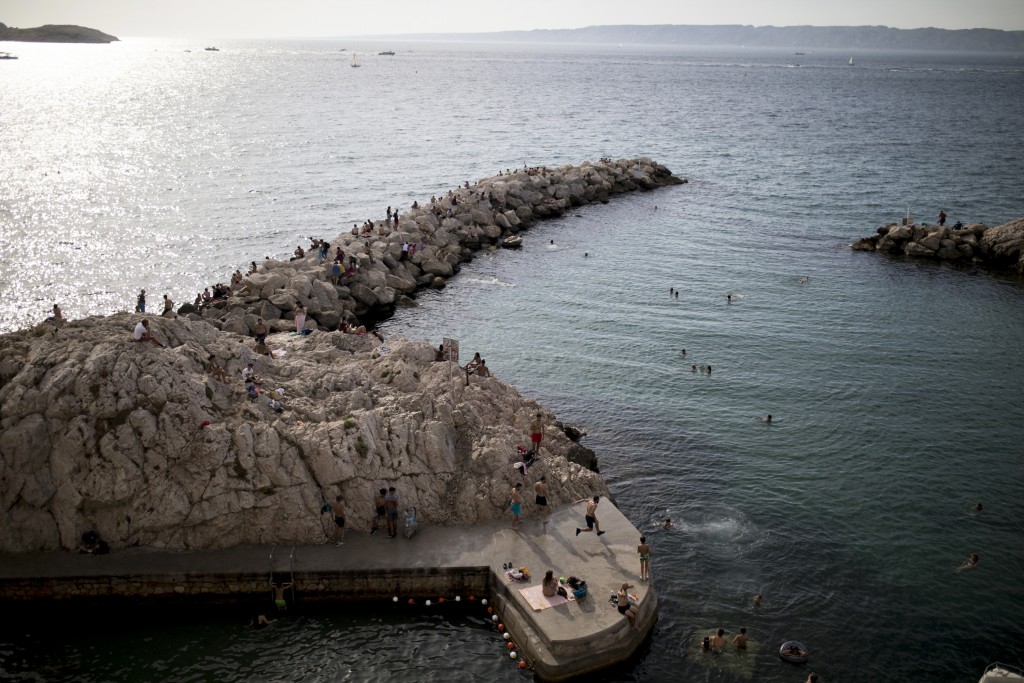 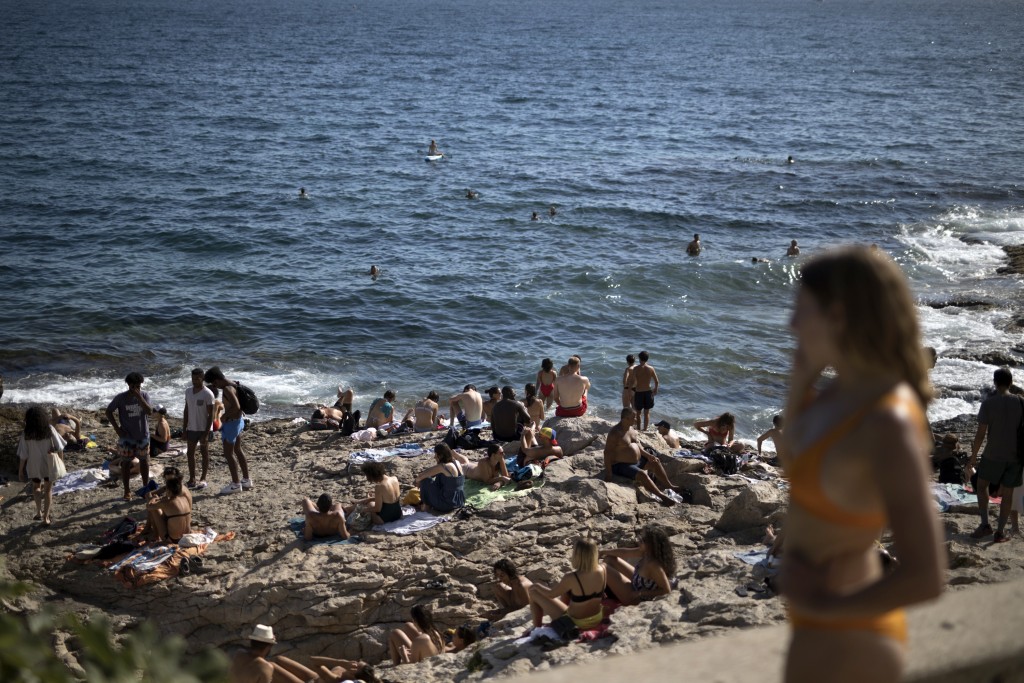 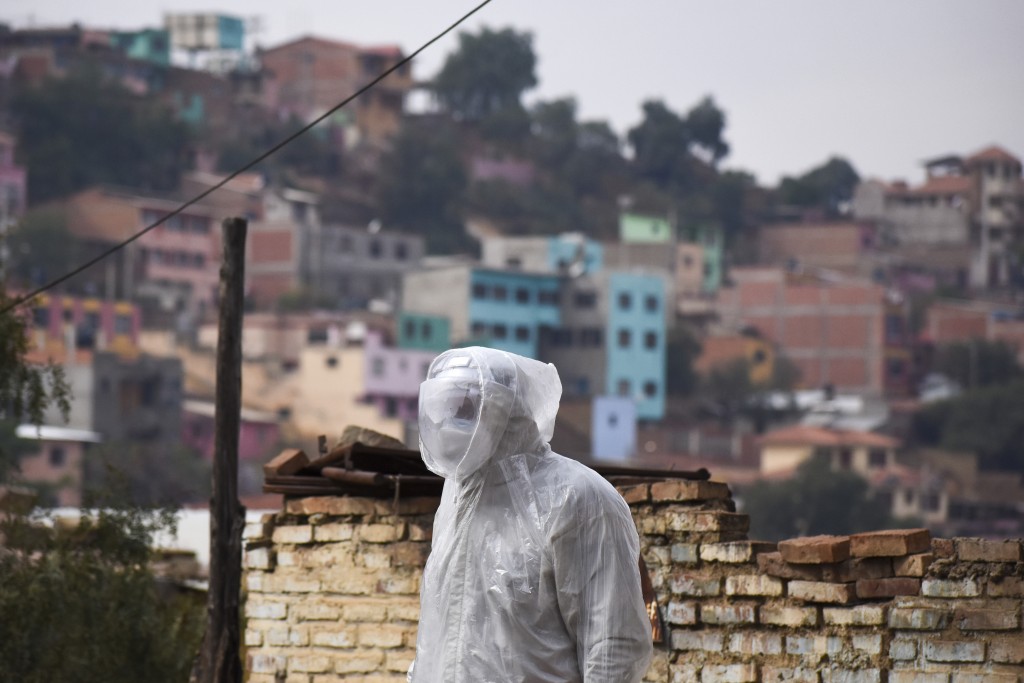 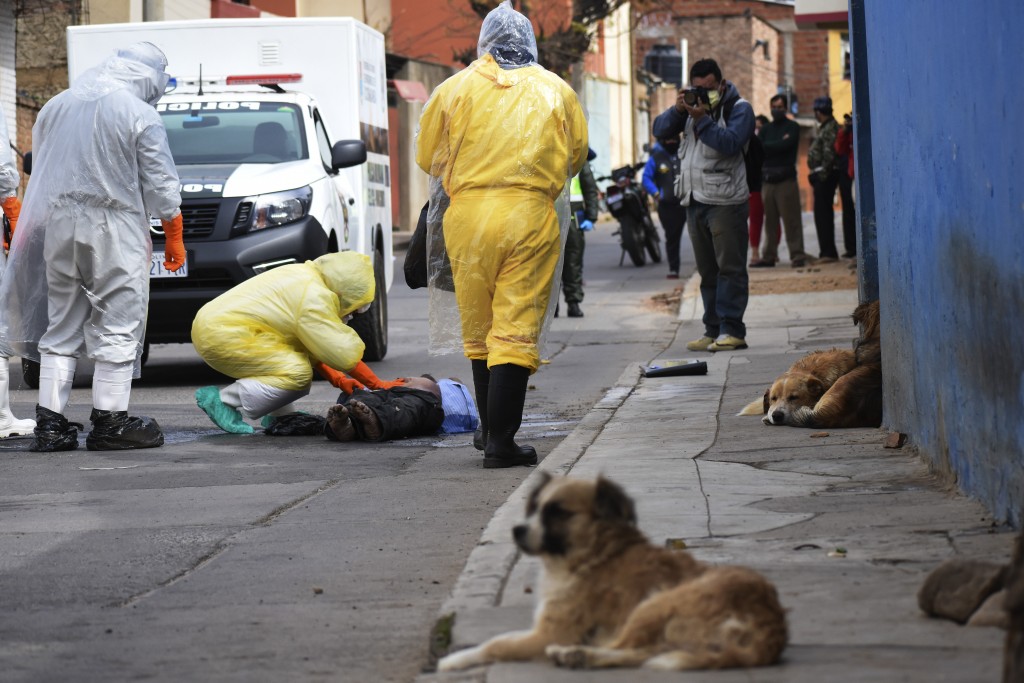 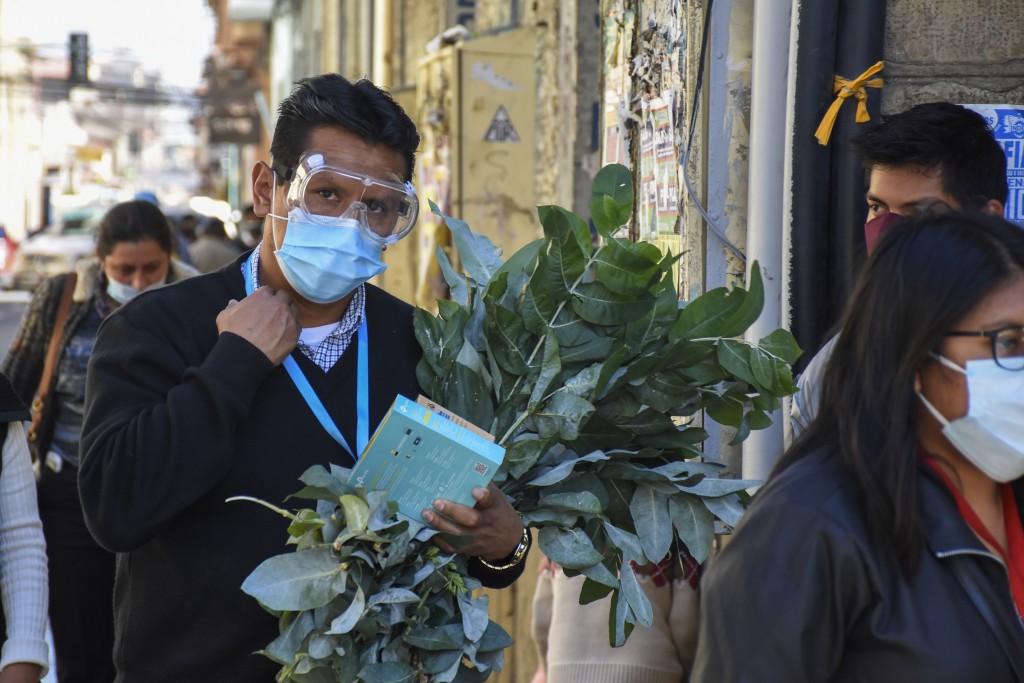 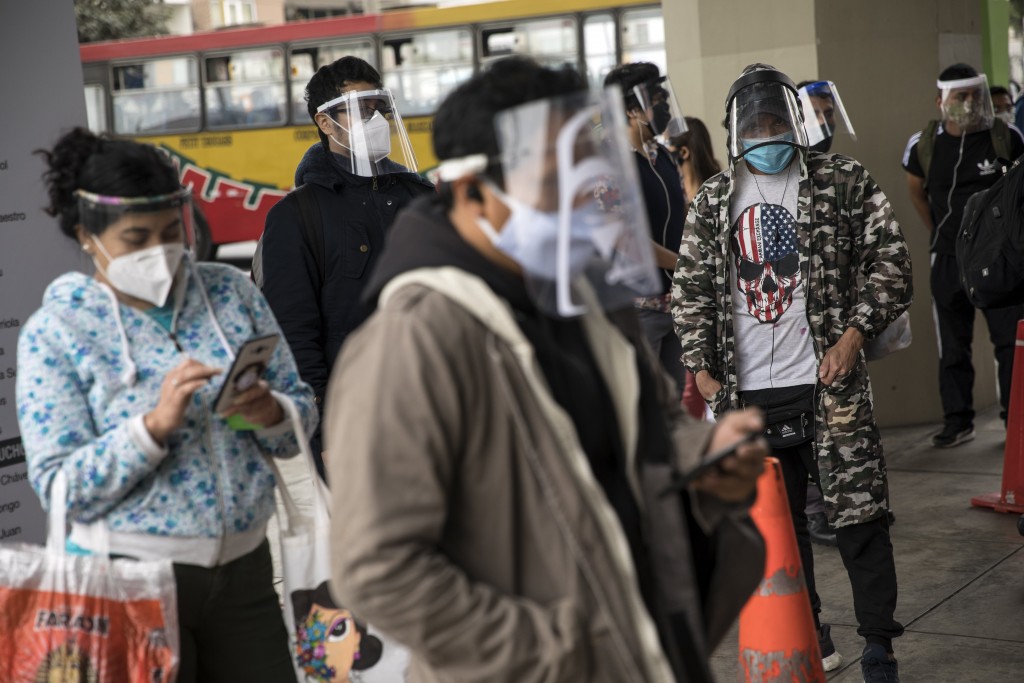 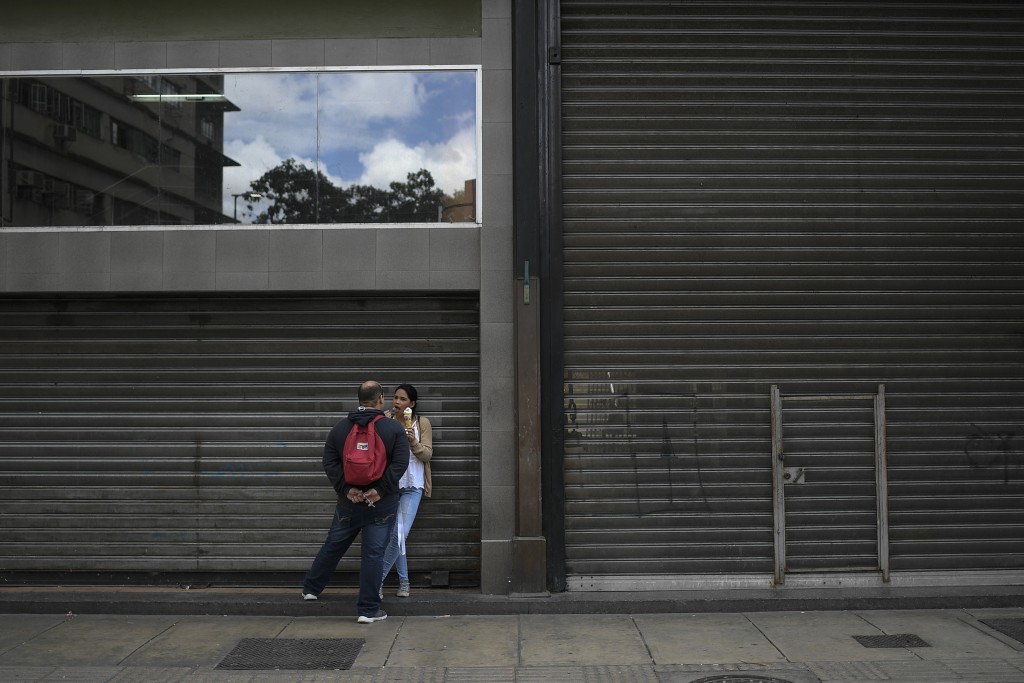 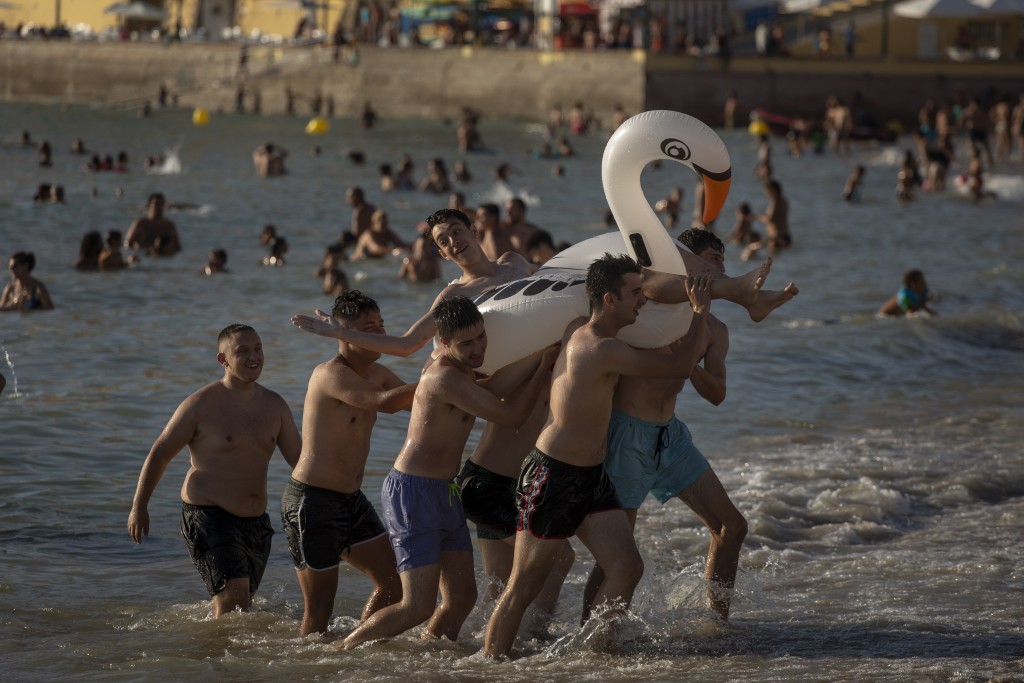 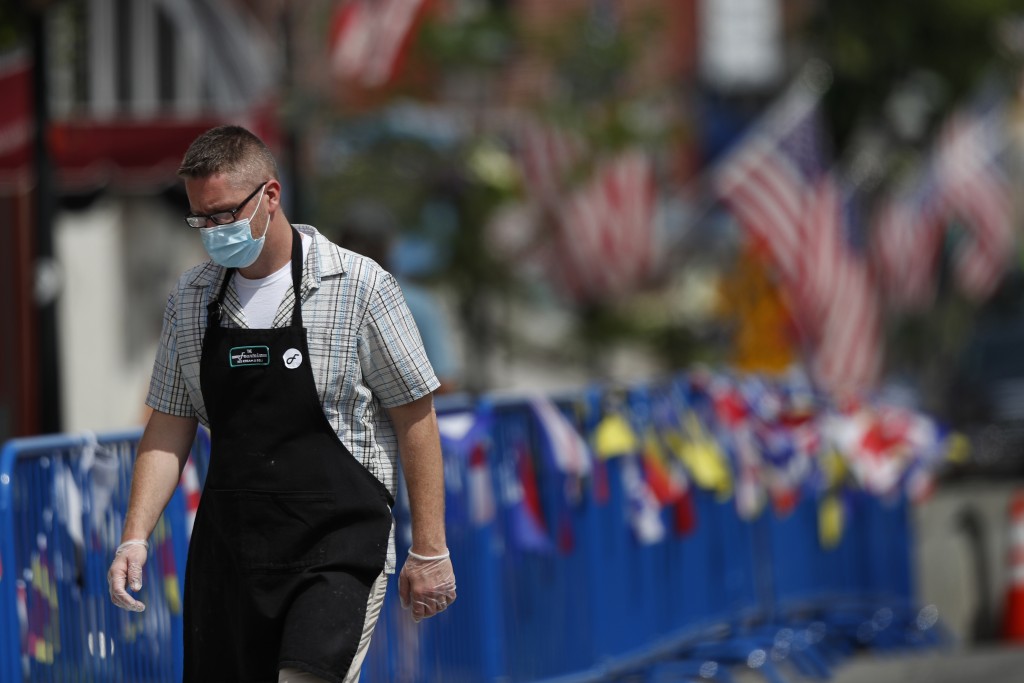 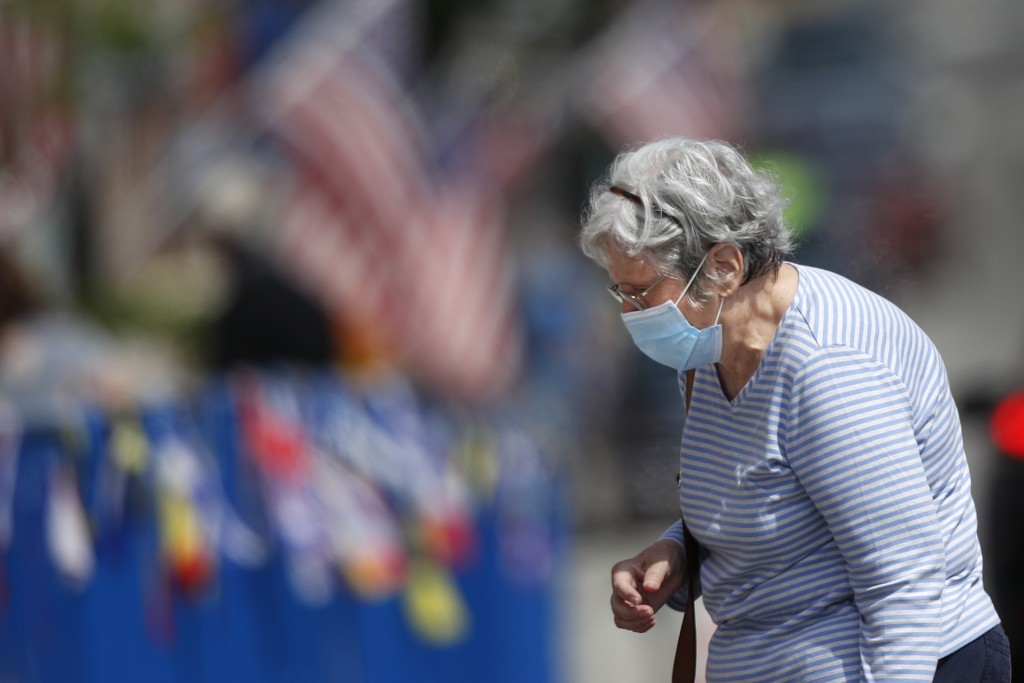 BEIJING — China reported 46 new COVID-19 cases on Sunday, the highest daily tally in more than a month, as it took steps to stem recent outbreaks that have infected more than 160 people at opposite ends of the country.

Authorities confirmed 22 cases in Urumqi, a city in the Xinjiang region in the country’s far west, the official Xinhua News Agency said. That raised the total in the local outbreak to 137 since the first case was detected 10 days ago.

Another 13 cases were confirmed in Liaoning province in the northeast, bringing the total there to 25, almost all in the city of Dalian.

The National Health Commission also reported 11 imported cases in the latest 24-hour period, in people who had arrived from overseas.

China has recorded 83,830 cases and 4,634 deaths since the pandemic began. The Health Commission said that 288 patients remain in treatment, including 18 in critical condition.

— Amid virus, uncertainty, parents decide how to school kids

— North Korean leader Kim Jong Un placed the city of Kaesong near the border with South Korea under total lockdown after a person was found with suspected COVID-19 symptoms, saying he believes “the vicious virus” may have entered the country.

— A German cruise ship has set sail for the first time since the industry was shut down due to the coronavirus pandemic, with strict precautions to keep passengers and crew as safe as possible.

— Britain is advising people not to travel to Spain and has removed the country from the list of safe places to travel following a surge of COVID-19 cases.

SEOUL, South Korea — The number of South Korea’s new coronavirus cases has fallen back to below 60, a day after it reported 100-plus for the first time in nearly four months.

The Korea Centers for Disease Control and Prevention confirmed 58 additional cases over the past 24-hour period, bringing the total to 14,150 with 298 deaths.

Twelve of the newly confirmed cases were locally infected while the rest came from overseas.

State Premier Daniel Andrews said the deaths included seven men and three women. A man in his 40s became one of the youngest COVID-19 fatalities in Australia.

There are 459 new infections, the 21st straight day of triple-figure increases.

The fatalities bring Victoria’s toll to 71 and Australia’s national tally to 155. A total of 228 people are hospitalized in Victoria, 42 in intensive care.

Victoria processed 42,973 tests on Saturday, Andrews said, “far and away the biggest testing result that we’ve seen on a single day.”

He said he is not currently planning to extend the lockdown in Melbourne, Australia’s second-largest city.

The 33-year-old candidate said his wife, Dr. Alisha Kramer, has mild coronavirus symptoms and that he’s showing symptoms, too. He said he was tested Saturday and is awaiting results while self-quarantining.

Ossoff’s campaign communications director, Miryam Lipper, said on Twitter that he “has not held or participated in an in-person campaign event in over a month and will remain in isolation until medical professionals clear both him and” his wife.

Ossoff, a young media executive known for breaking fundraising records during a 2017 special election loss for a U.S. House seat, is in a competitive race against Republican U.S. Sen. David Perdue. The 70-year-old incumbent is a close ally of President Donald Trump and is seeking a second term in November.

HONOLULU -- Hawaii is gearing up for a hurricane that threatens to pummel the islands as residents grapple with escalating numbers of coronavirus cases.

The pandemic was complicating preparations for the American Red Cross, which operates emergency shelters on behalf of local governments. Many volunteers who normally staff the shelters are older or have pre-existing health conditions. Many of these volunteers are thus staying home for this storm.

Also, each shelter will have less capacity because of the physical distancing requirements to prevent the spread of the disease.

Hawaii has some of the lowest coronavirus infection rates in the nation, but the numbers have been rising in recent weeks. On Friday, the state reported 60 new confirmed cases, a record high.

BEIRUT — Lebanon has reported the highest daily count of coronavirus cases with 175, bringing the total to more than 3,500.

Lebanese officials warn of a spike in infections following the easing of restrictions after the country’s only airport opened on July 1. Government officials have urged people to observe social distancing and wear masks.

The country of about 5 million has 47 confirmed deaths and 3,582 reported cases. The government is considering reintroducing restrictions, including closing gyms and nightclubs, which reopened for business after the country relaxed its lockdown.

ANCHORAGE, Alaska — Schools in Anchorage will not open for in-person classes in the fall.

The Anchorage Daily News reported the District Superintendent Deena Bishop announced increasing cases in the city have propelled the district into a “high-risk scenario” for school operations.

The average daily new confirmed coronavirus case count in Anchorage increased to 30 on Friday. Bishop says students in grades 3-12 will get laptops and the district will spend money to support wi-fi access for families. The school year begins Aug. 20.

ATHENS, Greece — Greek authorities have announced 31 new coronavirus cases in the last day, with eight from arrivals from abroad. There were no reported deaths.

Authorities announced visitors from Bulgaria and Romania will need to present a negative test for the virus, taken over the 72 hours preceding their arrival. This measure will go into effect Tuesday.

Greece’s health minister Vassilis Kikilias says eventual vaccination against the coronavirus will not be mandatory, but “strongly recommended.” Kikilias says “vulnerable groups” such as the elderly and those with serious underlying diseases, will have priority.

Total confirmed cases in Greece stand at 4,166 infections and 201 deaths.

ROME — Failure to wear a mask inside stores in the southern city of Salerno has proven costly.

Campania Gov. Vincenzo De Luca signed an ordinance on Friday establishing fines up to 1,000 euros for not wearing masks in closed public places. Similar fines were handed out on the tourist island of Ischia, in three cafes and in a restaurant, also in the Campania region.

Campania accounted for 21 of Italy’s 275 new virus cases on Saturday, according to Health Ministry officials. Five deaths were reported in the nation of 60 million since Friday, raising Italy’s confirmed death toll to 35,102.

MONTEZUMA, N.M. — Federal immigration officials have rescinded a directive that would have kept international students from attending colleges in the United States, but it’s not going to help the United World College.

United World College is a global school system that teaches an International Baccalaureate curriculum at 18 schools on five continents, with only three in the Western Hemisphere.

Most of the students who attend the northern New Mexico school still are shut out from entering the U.S. because of travel bans and their inability to obtain F-1 visas due to the closure of consulates worldwide.

School officials say about three quarters of the 220 teenage students are from foreign lands.

Students can participate in online courses, but officials many don’t always have access to the internet.